Microsoft announced this at the company's Build Developers Conference today.WindowsTerminal application. The app is expected to meet with system administrators and developers in June, marking the latest effort by Microsoft to improve the developer environment on Windows 10.

Microsoft previously added the Linux command line to Windows 10, added OpenSSH to the operating system, and even listed Ubuntu in the Windows Store. 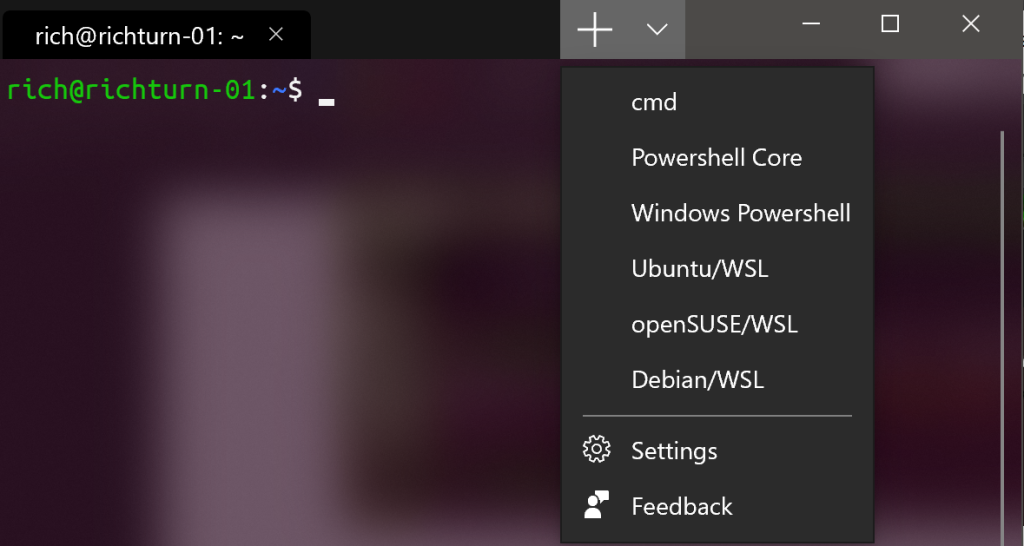