"Frontier's record-breaking performance will ensure that our country can lead the world in science and improve the lives and economic prosperity of all Americans and the world as a whole," energy minister Rick Perry said in a news statement. "Frontier will accelerate AI innovation by providing world-class data and computing resources to American researchers to ensure that the next great invention is made in the United States."

At the beginning of the construction, Frontier was set as the most advanced example of "exascale computing". That is to say, its processing power was calculated with exaflops. So how big is that number? There are eighteen zeros behind it: 1,000,000,000,000,000,000,000.

AMD says Frontier will provide the sum of computing power for the fastest supercomputers in the bottom 160.It can handle amazing amounts of data, with bandwidth 24,000,000 times higher than the average home Internet connection, and can process 100,000 HD movies in a second. It is also a giant in physical size, occupying 7,300 square feet of space (roughly equivalent to two basketball courts) and containing 90 miles of wiring. 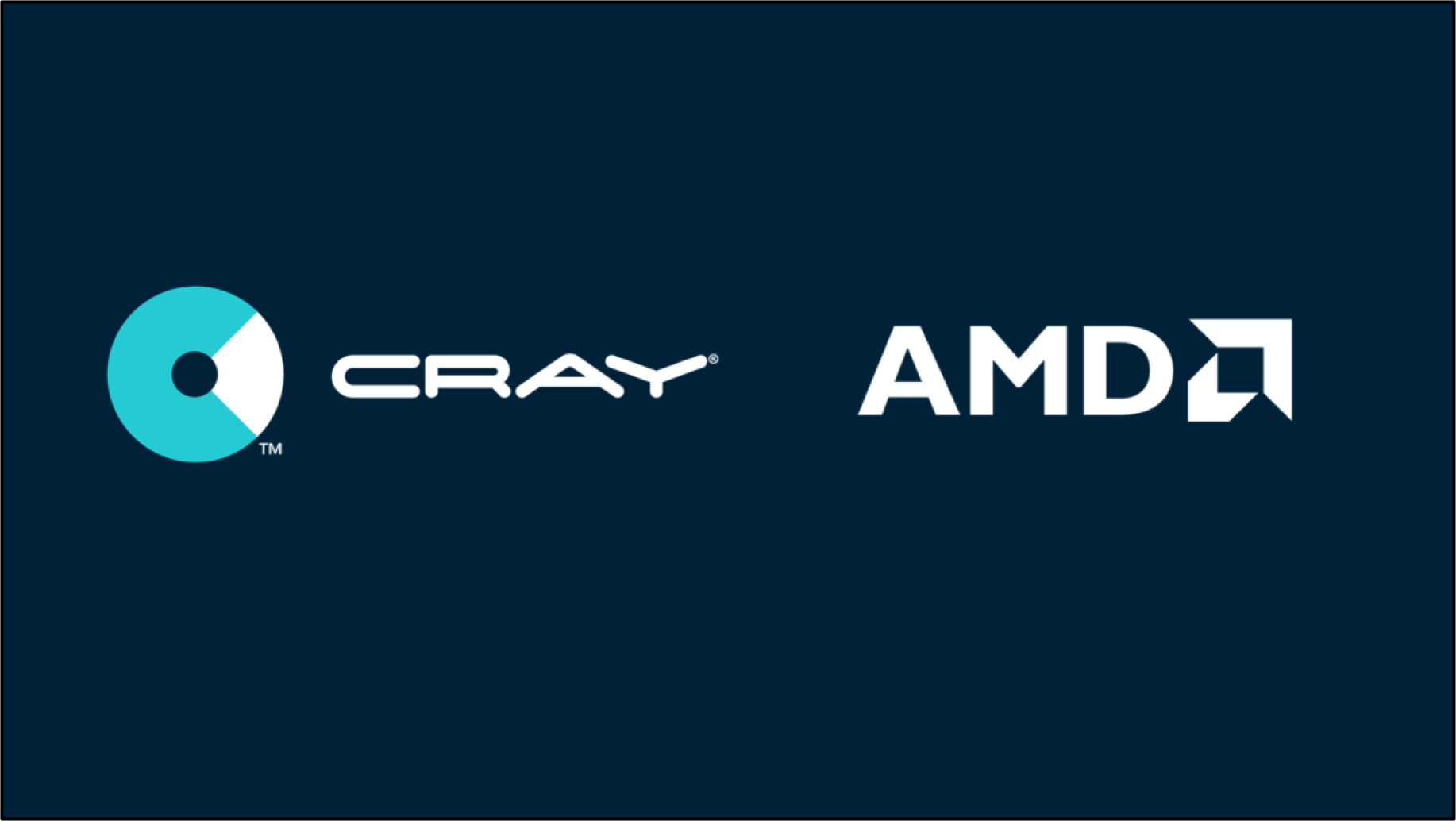 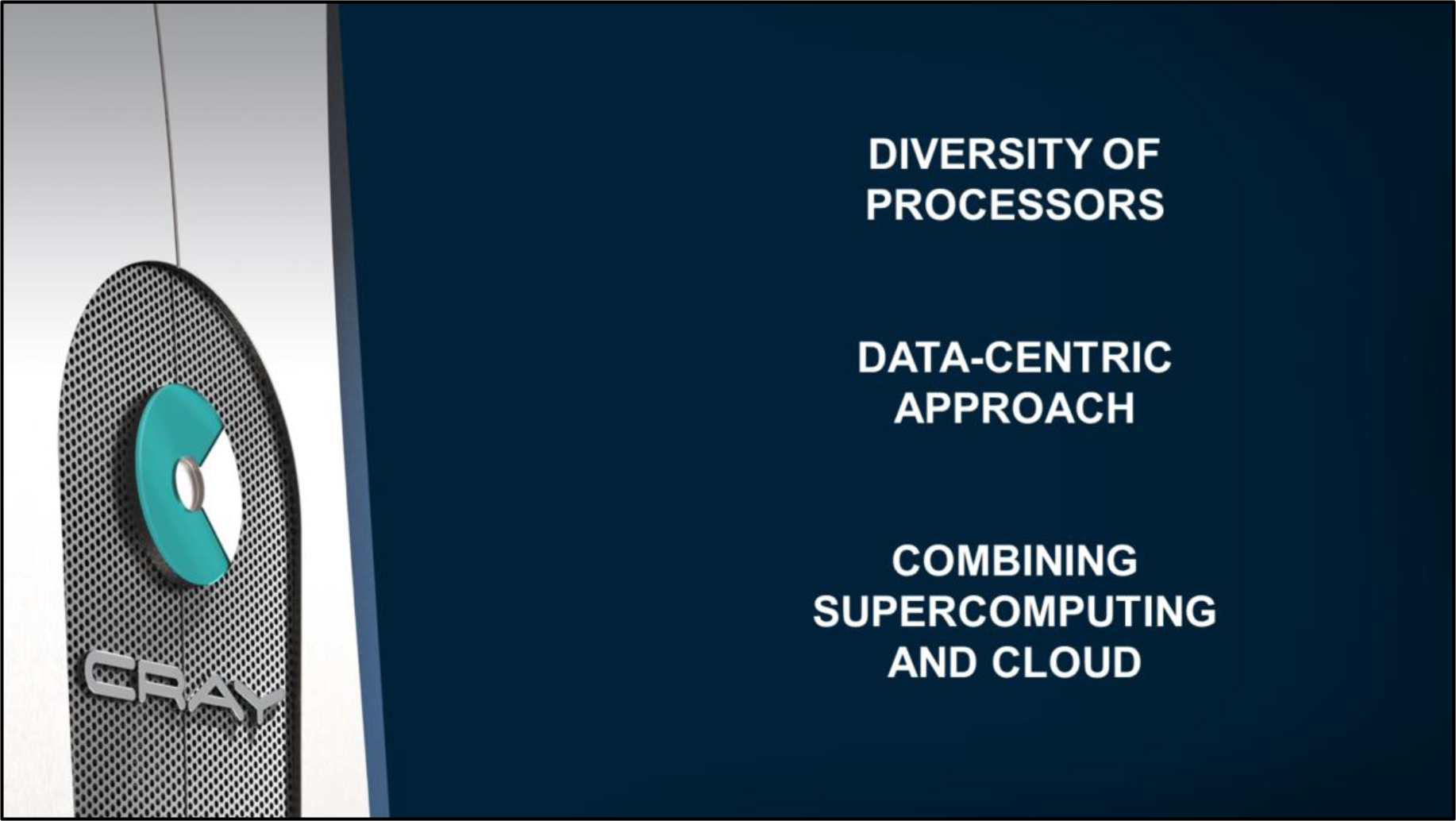 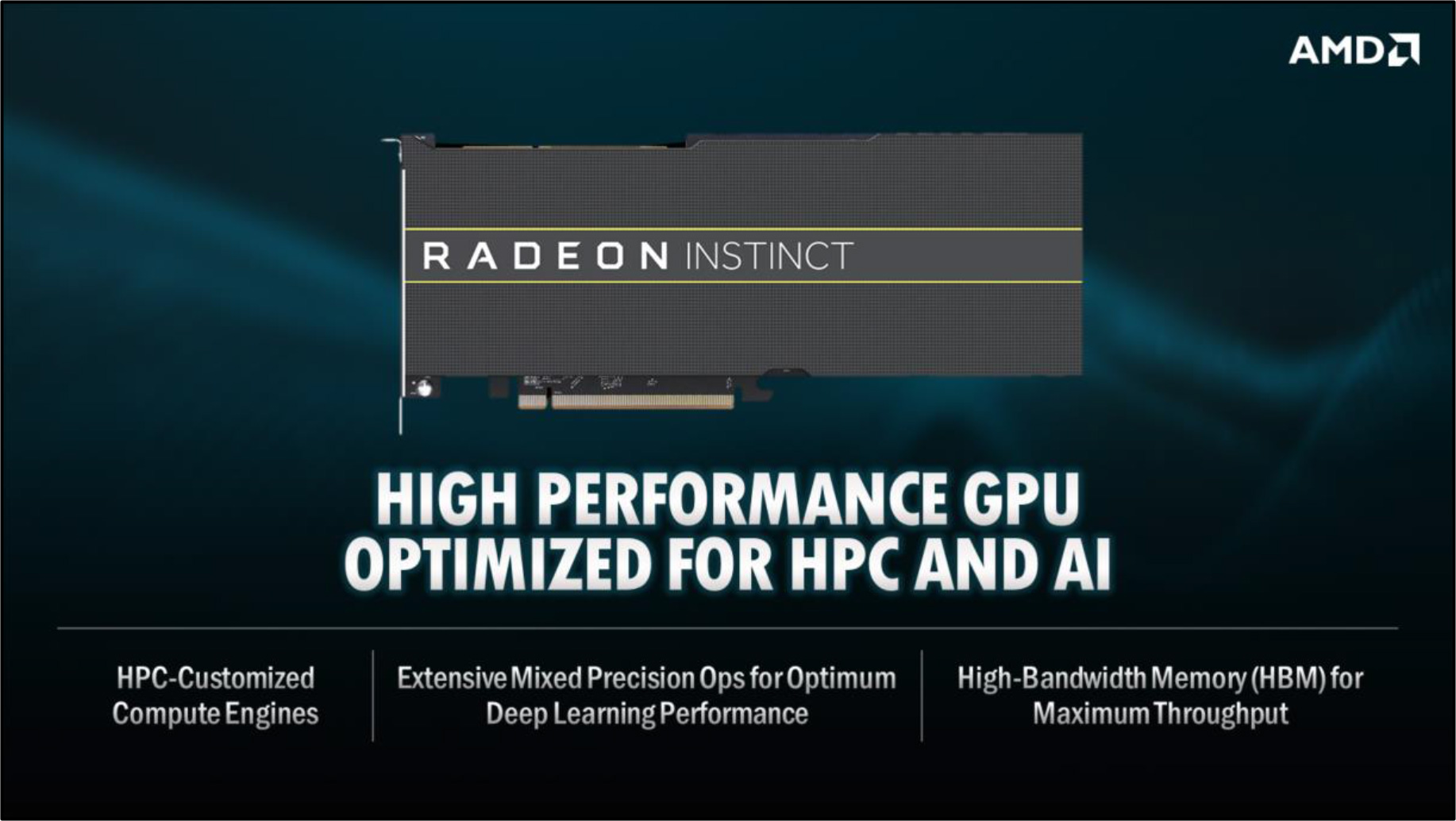 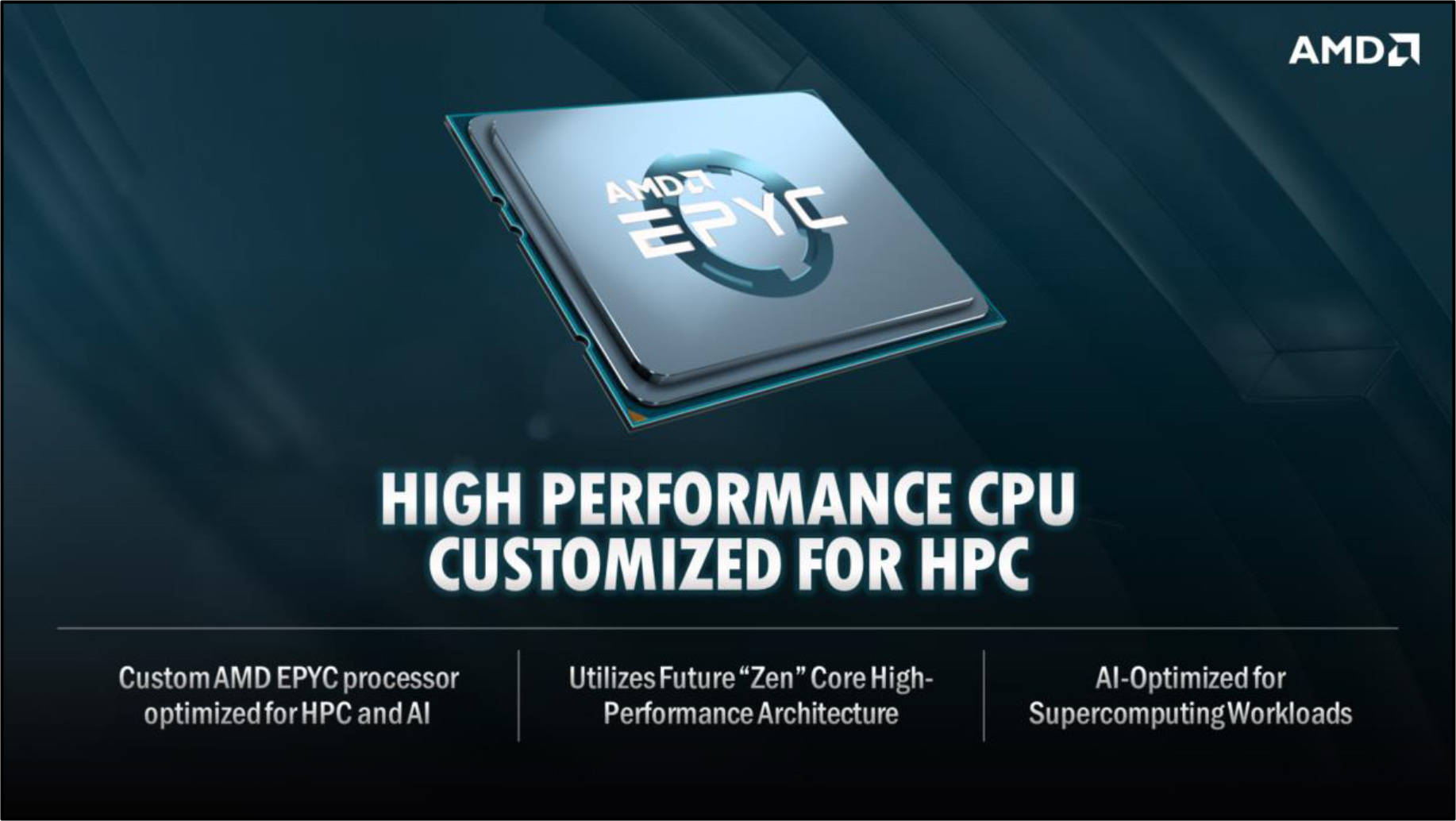 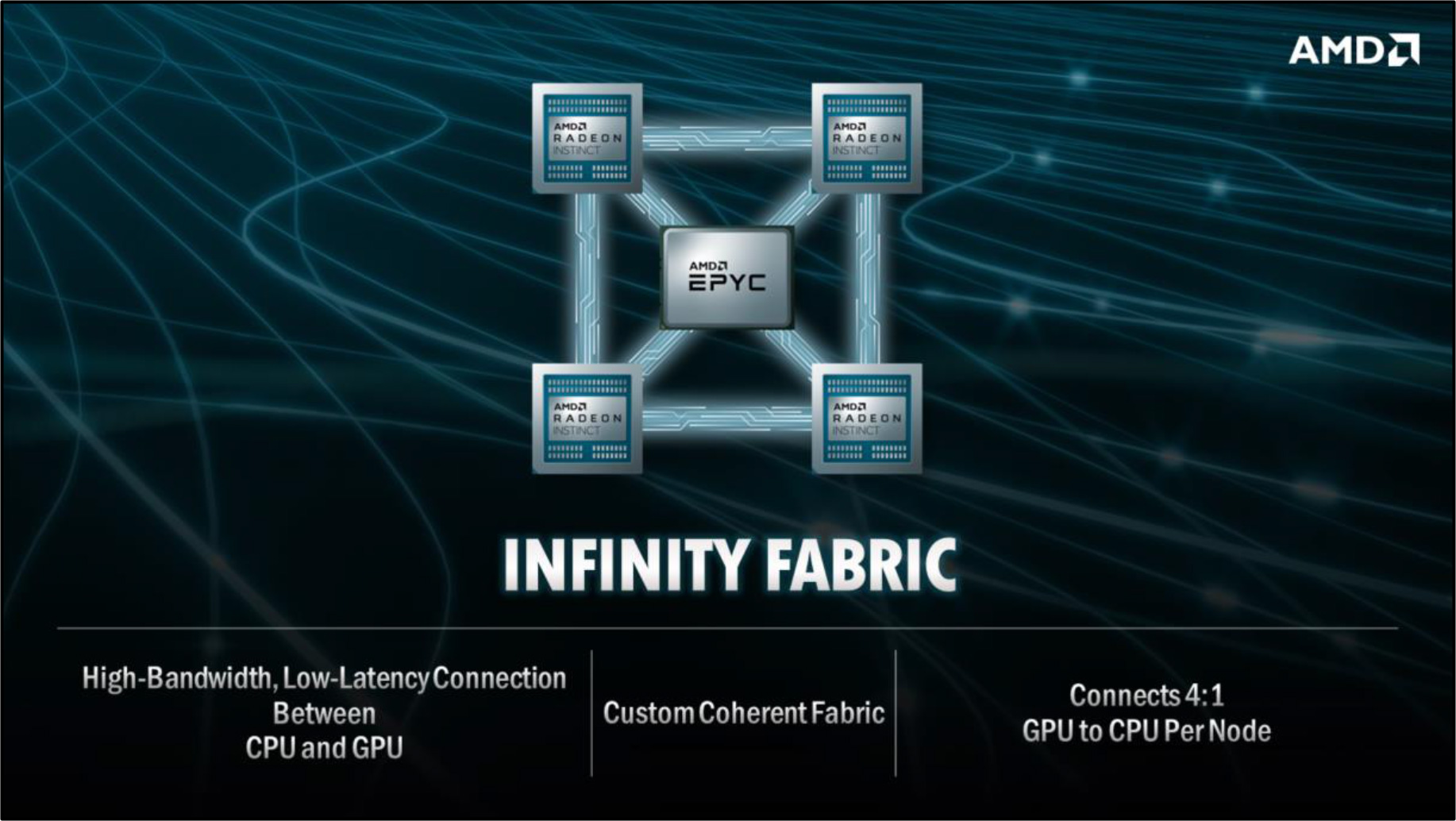 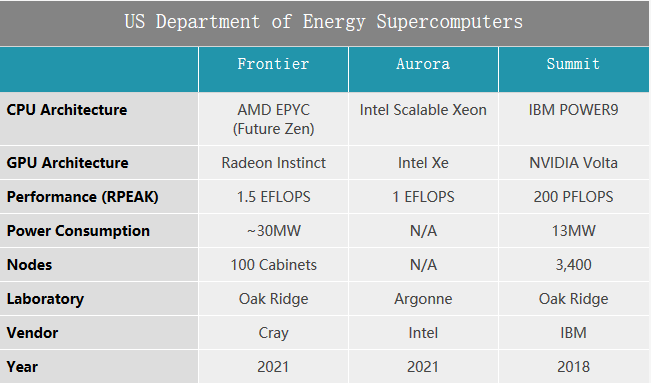 Patrick Moorhead, semiconductor analyst at Moor Insights & Strategy, said the news was particularly important for AMD. The contract is worth $600 million and Frontier will use AMD's EPYC CPU, each with the company's four Radeon Instinct GPUs.

At present, the world of supercomputer chips is mainly in Intel's hands. Since 2012, AMD has not been able to provide processors for the world's fastest supercomputers. At that time, AMD Opteron CPU was used to drive ORNL Titan computers with performance of 17.59 trillion times per second.

The DOE may choose AMD for a variety of reasons, including the performance of its processors, and most recently forMicrosoftSuccess in designing semi-custom chips with Sony. "This heralds the future of AMD because it's the technology that should enter the mainstream market after 2021," Moorhead said.