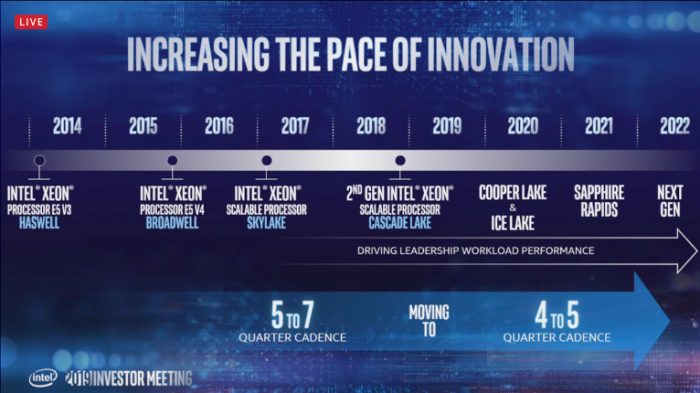 But before 10nm Ice Lake,There will also be the last generation of 14nm, codenamed Copper Lake.With the same architecture, the number of cores should and will not continue to increase (single-chip 28 cores/dual-chip 56 cores), with emphasis on technology enhancements, such asExclusive support for AVX512-BF16 (bfloat16) instruction setIt can accelerate the application of machine learning and near sensor computing.

Intel says,Cooper Lake and Ice Lake have all come out.

Strangely, the release date of Cooper Lake is not clear, and Cooper Lake and Ice Lake have been grouped into the same platform all the time. Does that mean that they will abandon the current LGA3647 and replace the new interface?

In 2021, Intel will launch a new generation of code-named "Sapphire Rapids", which should be based on the enhanced 10nm process, and 2022 is the next generation with undetermined code names, and is expected to use the 7nm process for the first time.

Intel 7Nm process will be on the market in 2021. The first product is the Xe GPU computing card, but who is the first processor to be announced. 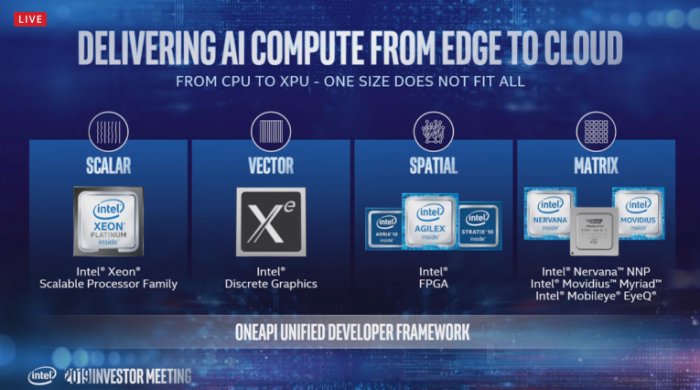 With the company's transformation to data-centric, Zhiqiang series will become more and more important in Intel product line. At the same time, Xe GPU, FPGA and various special accelerators will be used as assistants to form a complete AI computing platform. 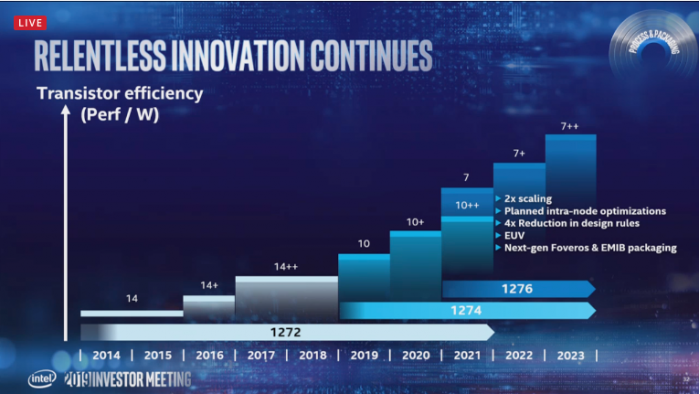 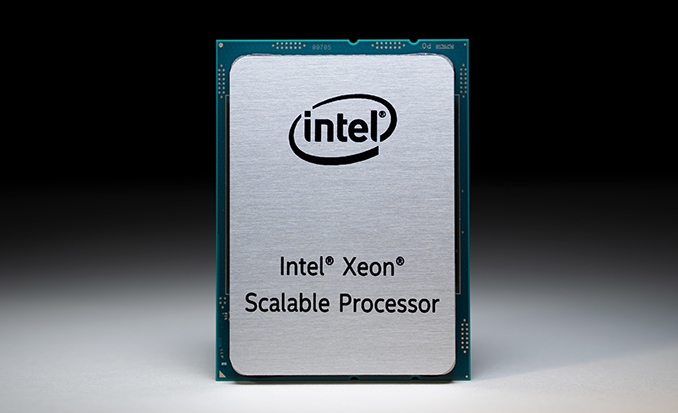