Reuters: Gou Taiming will remain on Foxconn's new board of directors 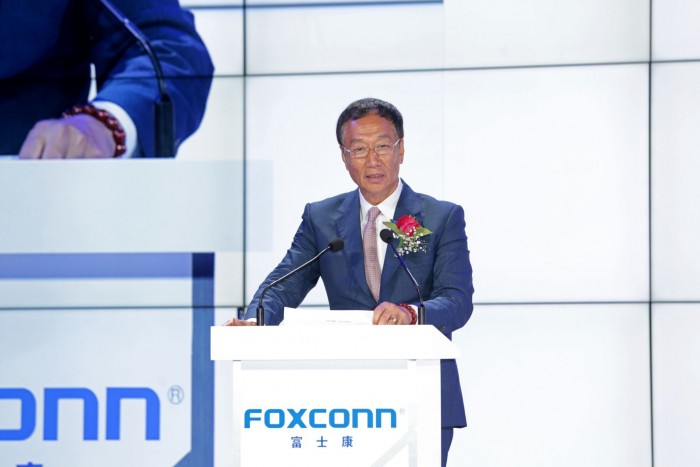 And people familiar with the matter told Reuters today that Mr. Gou would take a seat on the new board. Earlier reports suggested that Mr. Guo might serve as president of the group.