Bloomberg: Apple A13 chips are about to produce a new iPhone "bath bully"

Sina Mobile News May 11 morning news, a Bloomberg report said that the Apple A13 chip is currently being trial-produced, is expected to be mass-produced later in May this year. According to previous industry chains, A13 chips will be manufactured in the 7-nanometer process of TSMC. 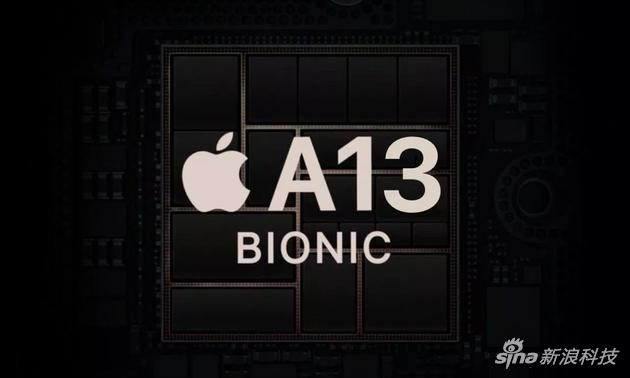 A13 chip has begun trial production

The A13 chip will be used in the next generation of iPhone products. According to previous reports, this year Apple will launch three iPhones, namely, the 5.8-inch screen iPhone 11, the 6.5-inch screen iPhone 11 Max and the 6.1-inch iPhone XR 2, which all carry A13 chips.

With its customized processors and TSMC manufacturing technology, Apple has achieved great success in GPU and CPU chips. Apple has always been a leader in the performance of mobile chips, and even the last generation of the iPhone can compete with the flagship of contemporary Android in performance benchmarking.

In addition, Apple has brought the iPhone chip to the iPad product, and there are also reports that Apple is developing chips for the Mac. However, it is not clear when the first ARM-based Mac device will come on the market, and it may be the first to appear in the form of a 12-inch notebook. 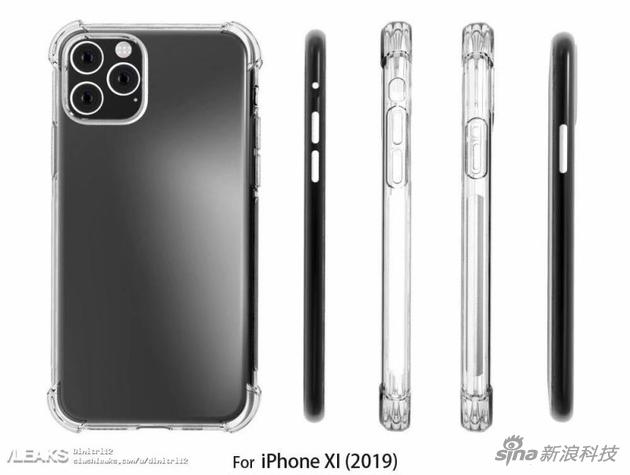 In addition, Bloomberg said the thickness of the new iPhone will be increased by 0.5mm for the new camera, which coincides with previous reports. Of course, Bloomberg also supports the latest exposure of rendering drawings, and they think Apple's new iPhone will indeed adopt what Chinese users are familiar with.

The long-rumored two-way wireless charging feature will also be available on the new iPhone and will be able to charge Aripods, which supports wireless charging. This has been confirmed by Guo Mingpi, a well-known analyst, in previous reports.