The new generation of iPhone A13 chip is about to be mass-produced.

According to media reports, TSMC has begun production of Apple's next-generation iPhone A13 chip, which is expected to begin mass production in May and will be completed before the September iPhone update. At the same time, manufacturers in the iPhone supply chain have begun to produce components to prepare for the launch of the latest iPhone this year. 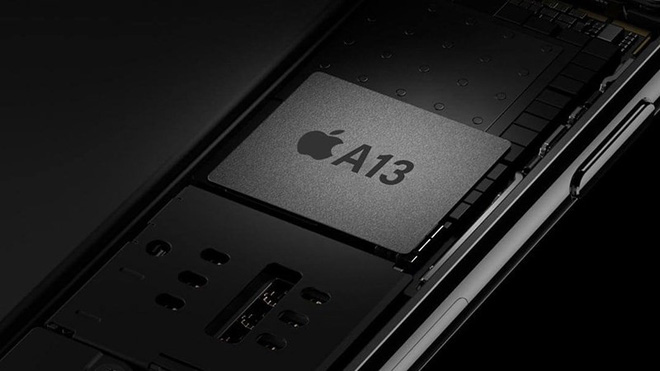 According to the latest report, TSMC internal sources revealed that the company began trial production of the new A-series chips in April, with the plan to start mass production as early as this month.

In 2019, the iPhone's A-series chips are now routinely A13, continuing Apple's annual digital naming trend. While there are few rumors about the details of chip functionality, it is likely to include improvements in general-purpose performance and graphics performance in earlier iterations.

The manufacturing capacity of TSMC's 7-nanometer manufacturing process is projected to the limit on the A13 chip, and in order to guarantee Apple's orders, the company may completely freeze the production line for other customers this quarter.

Unlike the previous 7-nanometer chips, the A13 uses a new enhancement process called "N7 Pro" that uses extreme ultraviolet lithography (EUV) technology. The number of transistors is almost the same as that of the A12X (for the iPad Pro), 9to5mac previously predicted. The A13 CPU will be upgraded to 3 performance cores + 4 energy efficiency cores. The single-core running score can reach 5,200 points, and the multi-core performance is difficult to predict. It may be as high as 16,000 points, which will exceed the processing speed of existing Android phones and even most thin and light notebooks.