LG U CEO: Huawei will not pose a security threat to 5G infrastructure

LG U is currently working withHUAWEICooperate to build 5G infrastructure. According to Ha Hyun-hwoi, Huawei has applied for security certification for 5G network devices at an international certification agency in Spain. When the results of next year's assessment come out, the public will be able to understand the safety of its equipment.

"Safety issues apply to every equipment supplier we work with, not just Huawei," he said. We need to thoroughly verify that all the equipment we use is safe. He added: "At present, about 170 countries around the world are using Huawei's network equipment, so far there has been no security problem." 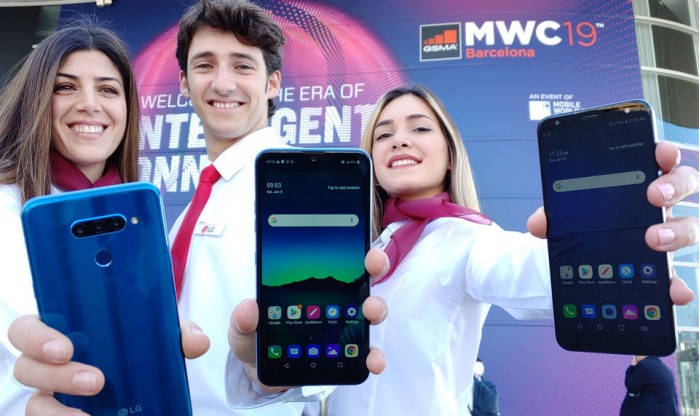 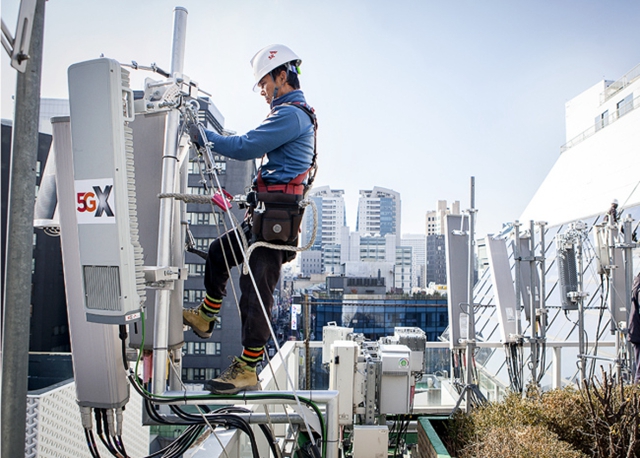 As of Wednesday, LG U had built 5500 5G base stations, while its local competitors had built less than 1000 5G base stations. LG U has invested about 4 trillion won ($3.6 billion) in building its 5G infrastructure, including 5G spectrum auction expenses.

According to another related report, Canadian Prime Minister Trudeau said at the year-end news conference that Canada would not decide whether to allow Huawei to participate in the construction of the next generation wireless network out of political considerations.

"There are millions and billions of dollars in risk in technology and communications infrastructure, and Canadians and people around the world are also in urgent need of access to network security, free from interference and cyber attacks," Trudeau said.

He added: "This should not be a political decision. We should let experts make corresponding decisions based on the recommendations of intelligence and security agencies."

Although the United States has called on countries to boycott Huawei for fear of the threat of espionage, another country, India, has also changed its position and said it is unlikely to ban the sale of Huawei 5G equipment in India. Indian government officials said Huawei's competitors would not target Huawei solely on security grounds because they also procured key components from China.

Many European operators regard Huawei as a strategic partner that can play an important role in the development of 5G. On 5G network, Huawei has gained more and more support from overseas operators. Many European operators are working with Huawei to deploy 5G networks. UK mobile operator O2 has confirmed that it will continue to use Huawei devices in its 5G network deployment.

Recently, Huawei cooperated with the leading telecom operator Altice Portugal to develop and deploy 5G services in Portugal. In addition, Vodafone Italy and Huawei recently announced that in Milan's pre-standard 5G experiment, the technology to improve the coverage of high-frequency signals has been successful.

In the face of the current situation, Orange CEO St é phane Richard made it clear that "Huawei is a global leader in technology and has the most powerful R & D capabilities and methods in the industry, and there is no doubt about the quality of its products."

Earlier, Hu Houkun, Huawei's rotating CEO, announced that Huawei had won 25 5G commercial contracts and delivered 10,000 base stations to global customers, ranking first among all ICT equipment providers. Some analysts pointed out that in this context, banning Huawei will only leave a vacuum that other manufacturers can not fill in time, or will seriously drag down the global 5G deployment progress.

Hu Houkun denied Huawei's allegations that it posed a threat to network security, pointing out that the allegations were not supported by substantial evidence and that no manufacturer would be promoted by reducing competition.

Hu Houkun said, "We also see a variety of worries about 5G technology choices in some countries, the vast majority of which are reasonable and technology-based worries. For such concerns, we can be well clarified and alleviated by working with operators and communicating with the government.

Hu Houkun said that almost all operators'customers expressed their desire to use Huawei equipment. Huawei is the leading company in the market. It has the best equipment and will do the same in the next 12 to 18 months. This will help operators build 5G network at a lower cost and faster speed.

Related news
LG U CEO: Huawei will not pose a security threat to 5G infrastructure
Huawei and LG U launch the Business experience of Korea's first 5G Expressway
U.S. government urges South Korean operators to LG U Huawei equipment
LG and South Korea do not pose a security threat
LG U commercialize 5 G "self-driving robots"
Hot news this week
China has found 35 known cases of the new zoonotic virus Langya
Losses in a single quarter of $ 23.4 billion a record, SoftBank did not carry the plunge of technology stocks and the devaluation of the yen
The prevention and control of the American Monkey epidemic has failed. What should I pay attention to?
Is the micro -business headache? WeChat friends are suspected to have a big move: 7 can only be posted a week
Kuaishou launched a self-developed cloud intelligent video processing chip: The chip has been streamed successfully
The new product of Xiaomi MIX is coming: both internal and external dual -screen has been upgraded to make up for the previous generation.
A new zoonotic virus, Langya, found in China has not yet been confirmed to be transmitted from person to person
Ministry of Public Security: Single telecommunications network fraud continues to cause 40 % of all electrical fraud cases
Special price "kill ripe"? Bike-sharing platforms have different prices for the same package for different users
A tech company in Shanghai has been fined 220,000 yuan for swiping orders to improve its ranking on Yelp
The most popular news this week
Executives' stole 'chip technology to set up a company and sold it to employers for 1 billion yuan
The total sales volume of PS4 may set 117.2 million units currently ranking fourth in sales machine sales
MacOS Ventura feature page removes third-party app 'Hide My Email'
Yuyuki Kobayashi joins NetEase game! He worked on Devil May Cry 4 and Resident Evil 4.
Cyber violence governance needs the concerted efforts of all sectors of society
WeChat releases a new specification for the public account avatar setting, and the official news reminder is prohibited
After the U.S. chip bill takes effect, the manufacturer's snatching subsidy war is even more intense
Thousands of flights in the United States are delayed or canceled: User collapse extreme weather is frequent
Off the shelves one after another! The Sogou search App followed in the footsteps of Sogou Map
Xiaomi MIX flagship top with price reduction: consistent with the price of 12S Ultra