The Yangtze River storage directly into the 128-layer flash memory. In 2020, it hit Samsung and other manufacturers. 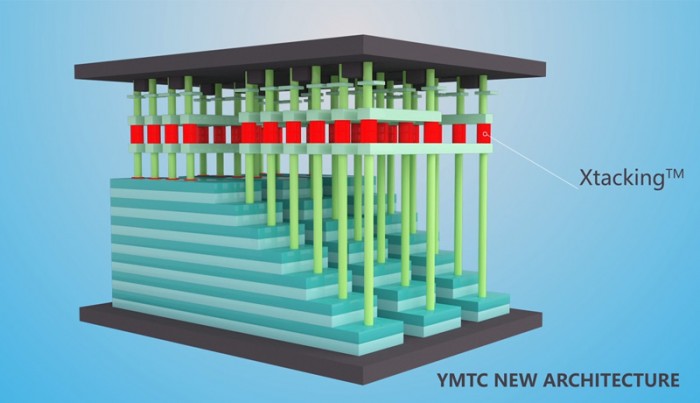 In this regard, Ziguang's Yangtze River storage has already produced a 32-layer stack of 3D flash memory in small batches, but the market has limited impact. This year, the company will mass produce 64-layer stack of 3D flash memory, and the production capacity will be actively expanded. According to news from DRAMeXchange, it is estimated that the Yangtze River will expand its production capacity by at least 60K/m by the end of the year, and the capacity of other competitors to move above 200K/m is not large, but NAND is expected. The market price of Flash will still be affected by certain impacts, which will lead to the trend of falling prices.

The Yangtze River Storage has also proposed such a goal. To catch up with the international advanced level in 2020, the company has developed a new flash memory structure called X-Stacking, which will have unprecedented I/O speed and realize NAND. Parallel processing with peripheral circuits, the modularization of flash development and manufacturing processes will shorten the time-to-market for next-generation 3D NAND flash and provide the possibility to customize NAND flash products.