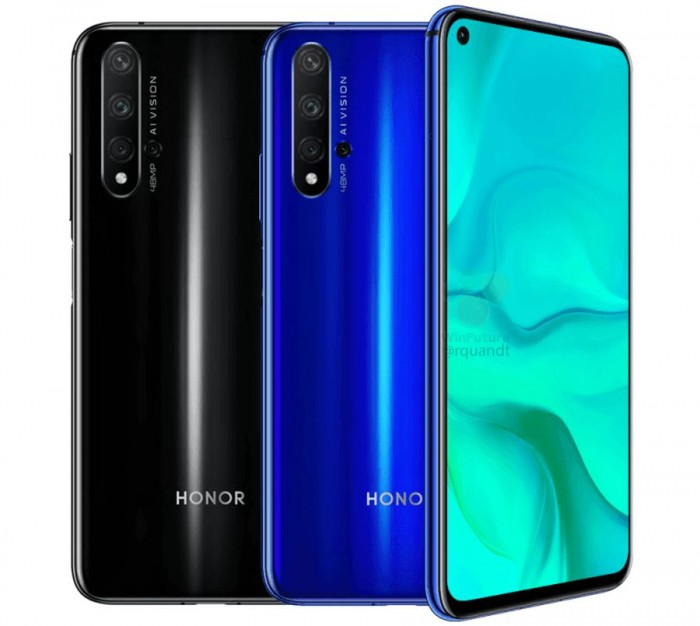 According to the latest information obtained by foreign media, the front of the glory 20 will be equipped with a 6.26-inch screen with a resolution of 2340*1080, and the pixel density is 412ppi, which is supposed to be an LCD IPS panel. There is a perforated proactive shot in the upper left corner of the screen. It is said that there is no built-in under-screen fingerprint sensor and it is integrated into the power button on the side of the fuselage.

In the interior, glory 20 andHuaweiBoth the P30 series and the Mate 20 series use the Kirin 980 eight-core processor, two of which have a maximum clock frequency of 2.6 GHz, which is comparable in performance to the Qualcomm flagship 855 processor.

Glory 20 will be equipped with 6GB of memory and 128GB of built-in storage. It is not clear whether it is UFS storage and whether it supports MicroSD card expansion. Other features include dual-band WiFi with 802.11ac, Bluetooth 5.0 USB 3.0 and Virtual 9.1 Surround Sound.

The glory 20 has a battery capacity of 3,750 mAh and is super fast charged via the USB-C port. The maximum power is 22.5 watts, which can be charged at least 50% of the charge for 30 minutes. The operating system is based on Android 9 Pie's Magic UI 2.1, which is a derivative of Huawei EMUI 9.1.

Glory 20 was released in London on May 21, 2019. At least there will be two colors of sapphire blue and midnight black for consumers to choose. In terms of price, the device should be much cheaper than the Huawei P30 and Honor 20 Pro, although we do not have the corresponding information. 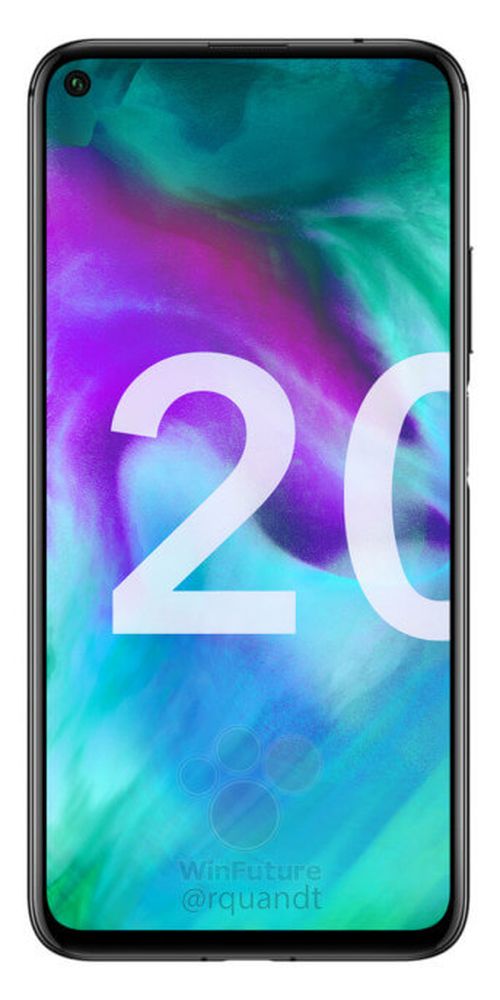 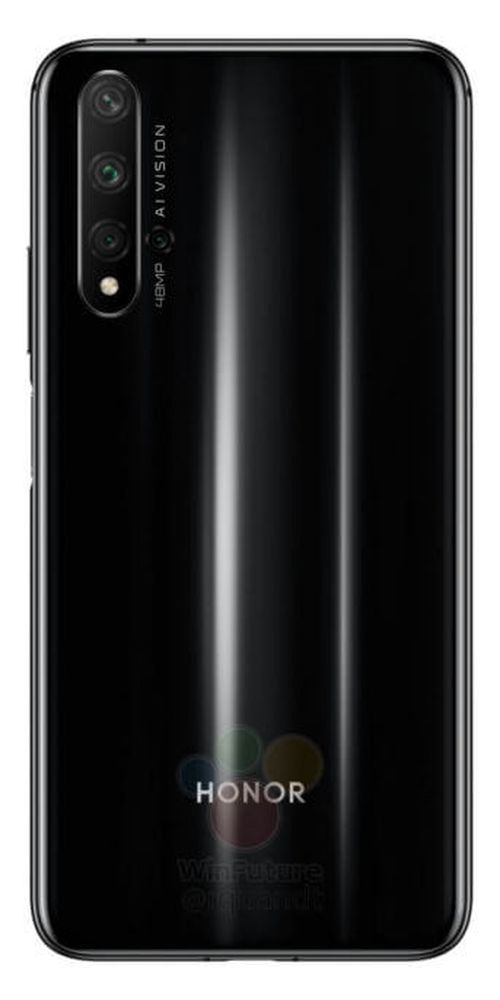 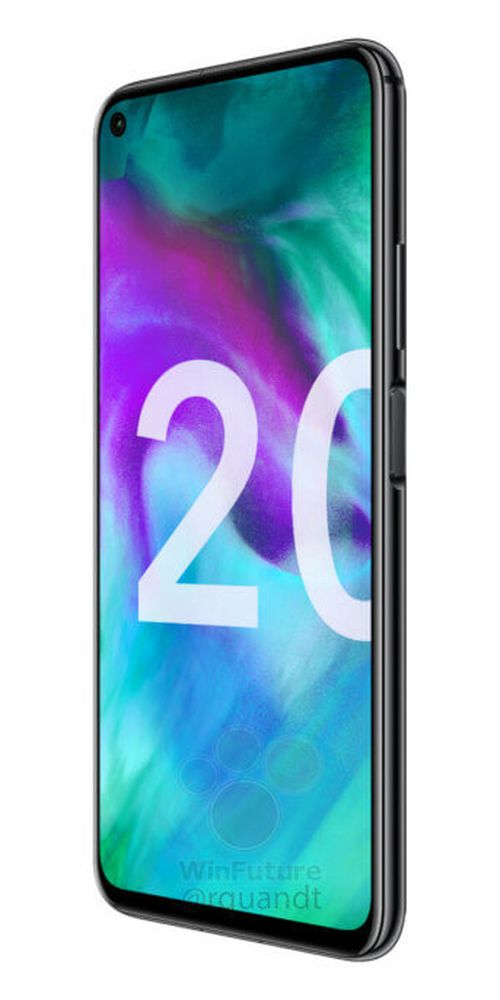 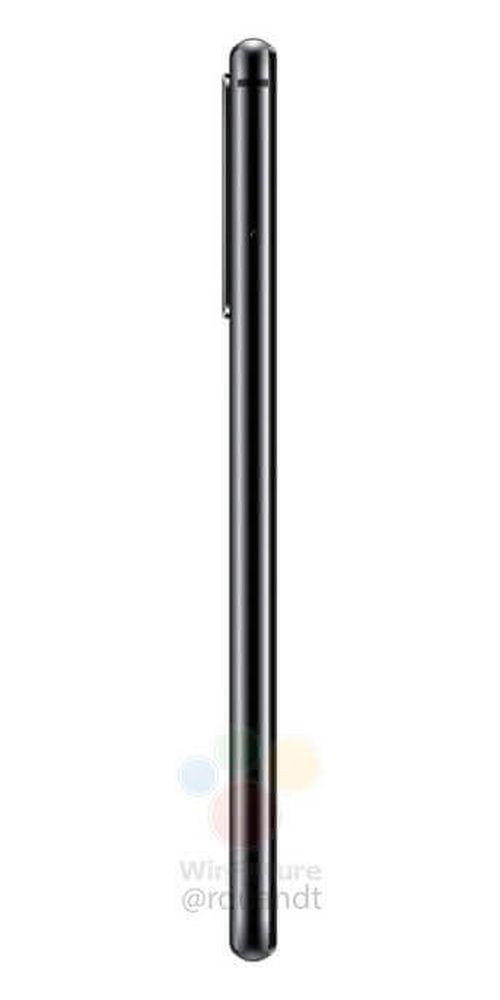 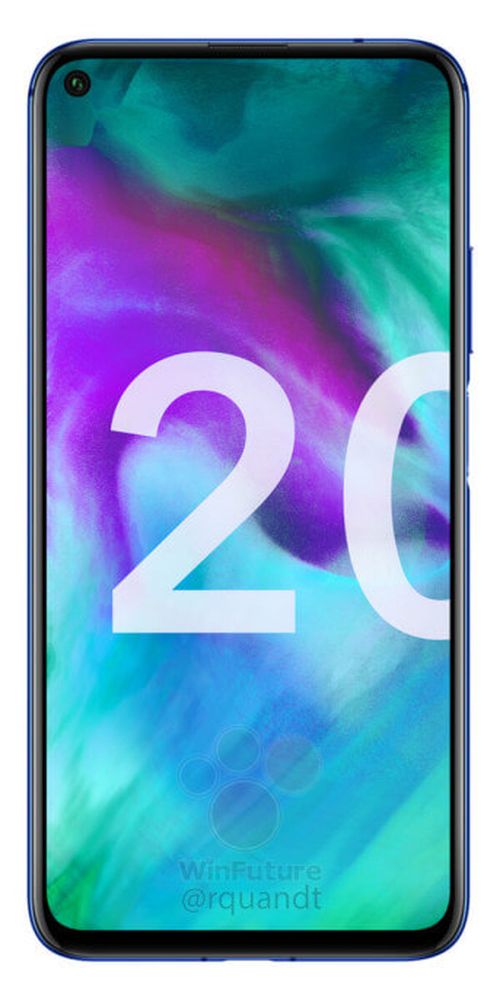 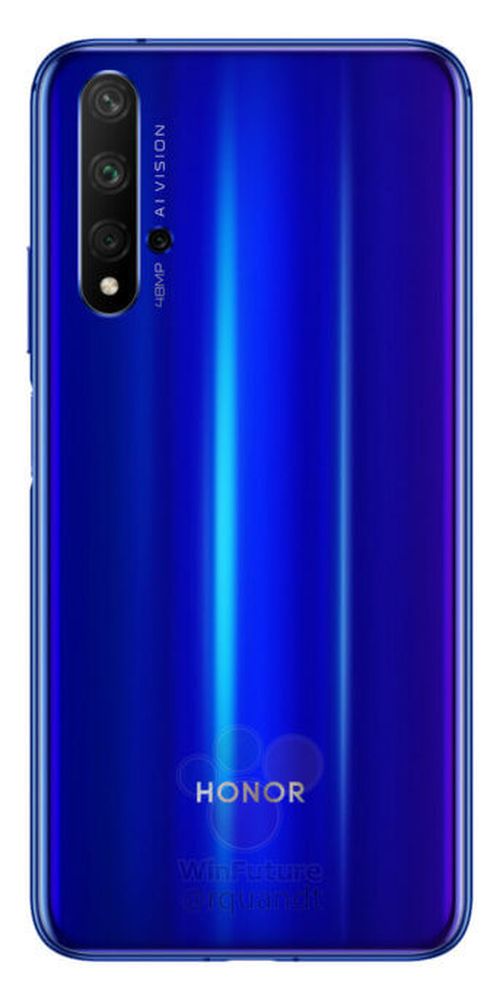 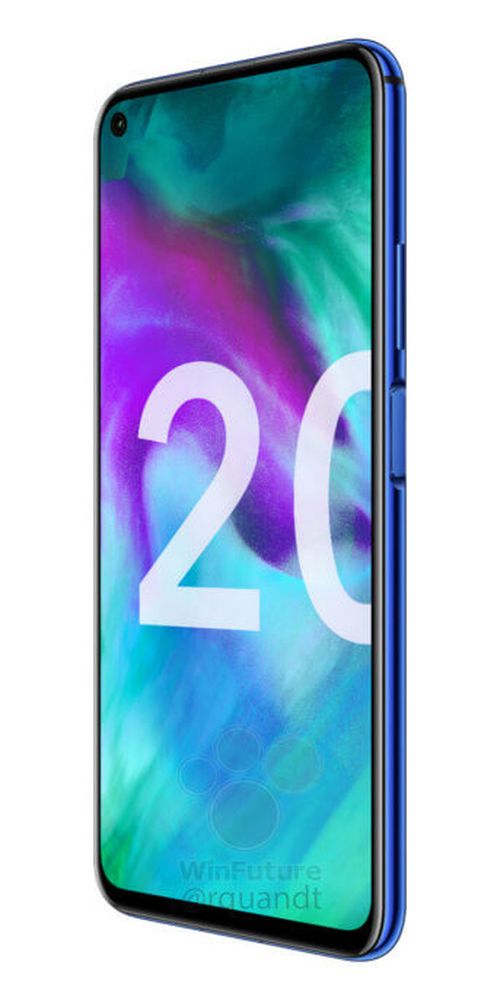 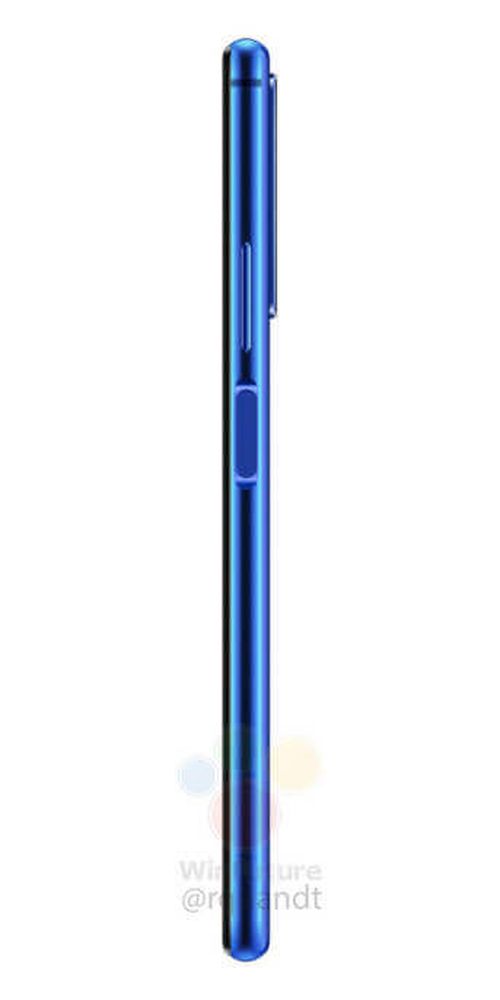