Tesla Shanghai Plant is expected to export to India. This is the key strategy of Tesla China. 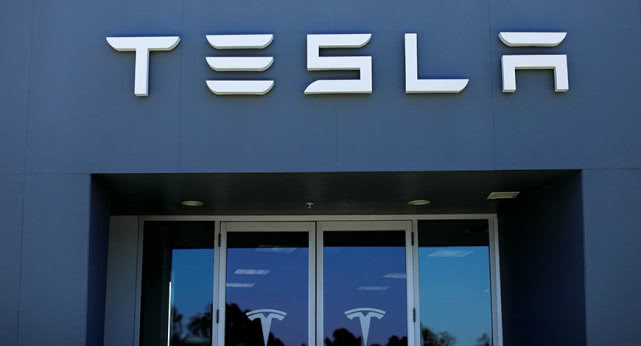 Tencent Technology News, the US electric vehicle manufacturer Tesla, is currently building an electric vehicle factory in Shanghai, China, which will be put into production this year. According to the latest news from foreign media, Tesla electric vehicles produced at the Shanghai plant may be exported to the Indian market.

According to Indian media reports, inspired by global technology giants such as Apple, Tesla is also preparing to produce and produce certain models in Shanghai and export them to India.

The plan is still unclear. In addition, Tesla's first electric vehicles sold in India are still likely to come from the Fremont plant in California.

Industry observers estimate that high logistics costs, high taxes and longer lead times may drive the world's most innovative automakers to model 3 sedan and Model Y SUV from 2021 to 2022. From the Shanghai factory to India, not from the United States.

According to an informed source who asked for anonymity, “this move will be a key strategy for Tesla in China, as the specific mission of the Shanghai plant is to produce affordable Model 3 cars for Asian markets including India and Model Y model. Although the first few quarters will focus on the domestic market, a few right-hand models (the steering wheel on the right) may eventually be exported to neighboring countries including India. However, Tesla has not yet made a final decision as it has its own set of challenges in importing vehicles from China to India. ”

As of now, media reporters are unable to contact Dave Ardold, senior director of Global Communications, and Dave Arnold for comments.

Deepesh Rathore, co-founder of an automotive consulting firm in Gurugram, India, believes that Tesla will definitely enter India, but the exact time is unpredictable because the company had Many issues need to be addressed, such as manufacturing, profitability and cost.

The industry insider said that India's first Tesla car must have been shipped from China. According to their price structure and tax factors, India's cheapest Tesla electric car is priced at around $60,000 and remains a niche market in India.

The source said that the Indian government lacked foresight in the electric vehicle market, which meant that Tesla had no incentive to take the country seriously.

Tesla’s head, Musk, said earlier on the Twitter website that “I want to go to India, but unfortunately, there are some challenging government regulations. ”

Musk also said that Tesla is negotiating with the Indian government to provide temporary exemption from import restrictions and tariffs until the company establishes a manufacturing plant in the area. However, this plan has not made any progress.

Recent media reports also indicate that Tesla has begun selling the lower-priced version of Model 3 to Chinese consumers, which will be equipped with Tesla's autopilot function.

It is reported that Tesla's Shanghai plant will produce Tesla Model 3 and Model Y cars in the first phase, with an annual output of 250,000 vehicles. The output of the second phase may double to 500,000 vehicles per year.