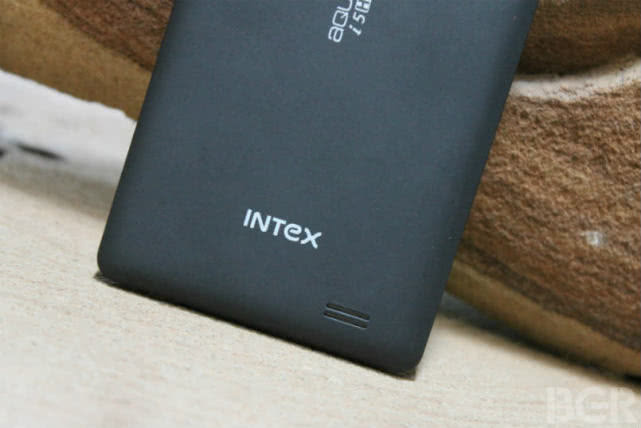 Tencent Technology News, India has become the fastest growing smartphone market in the world, triggering the attention and competition of Chinese companies and Samsung Electronics.

According to the latest news from foreign media, after the Karbonn mobile phone, the Indian Intex Technology company's mobile phone also began to disappear from the retail shelves. India's larger handset makers find it difficult to maintain operations in a market that is increasingly dominated by Chinese smartphone makers.

In this way, in India's original so-called "big cows", the domestic mobile phone manufacturers (the English initials of the four companies are MILK), now only Micromax and Lava companies are left, but the health of the two companies is healthy. The situation is also very poor.

According to data from technology market research firm Counterpoint, as of the end of March, the original four major Indian brands had only 3% of the Indian smartphone market.

At the peak of mid-2015, the four major local brands accounted for approximately 40% of the total smartphone market in India. Today, major Chinese brands hold more than 65% of the shares.

According to sources, Intex has not released a new smartphone for several months, and the company will sell it at its new mobile phone factory in Casner, Greater Noida.

An industry executive said that Intex no longer needs the 20-acre Kasna plant because Intex does not currently produce any models of mobile phones. The factory originally planned to invest a large amount of money to build mobile phones, which should have produced 40 million mobile phones at full capacity a year.

The executive said: "I don't think this company can become a smartphone company again. ”

Intex Technical Director Keshav Bansal confirmed the transfer of the mobile phone factory, but insisted that the company is still engaged in the mobile phone business, although “the scale has been reduced”.

He said: "Intex's land in Kasner is one of the company's main properties in the region. We are considering various options, including joint ventures or exits. ”

A retail executive said that only one or two feature phones from Intex are still on the market, which is the remaining inventory.

According to Indian media reports, in the Indian smartphone market, in addition to the new Indian mobile operator Jio, a subsidiary of the Reliance Enterprise Group, other vendors can't keep up with the competition of Chinese mobile phone brands and lose their fiercely competitive smartphone market. Any position on the top.

Analysts attributed the failure of Indian mobile phones to lack of innovation in terms of functionality and pricing.

Anshika Jain, an analyst at Counterpoint, a technology market research firm, said: “Indian mobile phone brands lack product updates, excellent competitive products, and entry-level market growth in which Indian brands have a comparative advantage. These are some of the reasons for their decline. However, Micromax and Lava are the only local brands that can do well in the entry-level smartphone segment. ”

The report shows that the above five major manufacturers monopolize the 80% share of the Indian smartphone market, and this market has formed a clear centralization trend. In addition, Lenovo Group (the Motorola brand has a small influence in India), Huawei and other companies have not entered the top five. (Tencent Technology Review / Cheng Hao)