The home audio and video equipment business that is being sold includes the main products such as loudspeakers, high-end speakers and mini-audio combinations called audio and video receivers. The core subsidiary "Onkyo & Pioneer", which was merged with the Pioneer Audio business acquired in 2015, became the subject of discussion. This business has sales of 34.6 billion yen in the fiscal year 2017 (as of March 2018) and an operating profit of 2.5 billion yen. It is the only profitable business among the three businesses that Anqiao is engaged in. 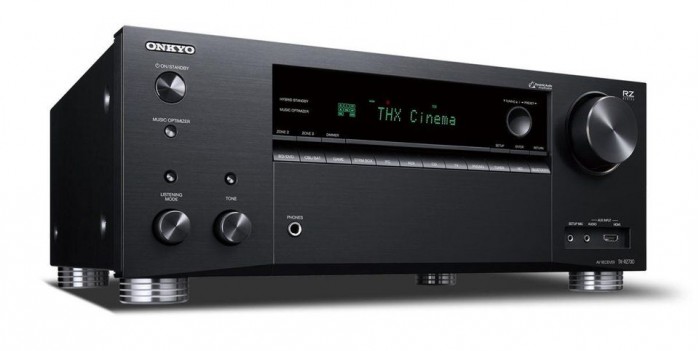 Sound United is involved in a variety of audio products such as audio and video receivers. The company is advancing the acquisition of well-known brands, including the acquisition of audio brands such as "DENON" in 2017. In the future, Onkyo will hold consultations with Sound United and its holding company, Viper Holdings Corporation, on the sale target and the amount of the transfer.

Anqiao was intelligent in the 2000sMobile phoneThe impact of the rise of new music playback devices, business deterioration. In 2012, he started a capital and business cooperation with the old American guitar manufacturer Gibson Guitar Corporation to strive for business reconstruction. However, in 2018, Gippson was in bankruptcy, and Onkyo explored relevant measures to achieve reconstruction.