China University of Science and Technology has developed an ultra-long focus camera that can monitor targets within 45 kilometers.

Recently, China University of Science and Technology published a new research report on its official website. 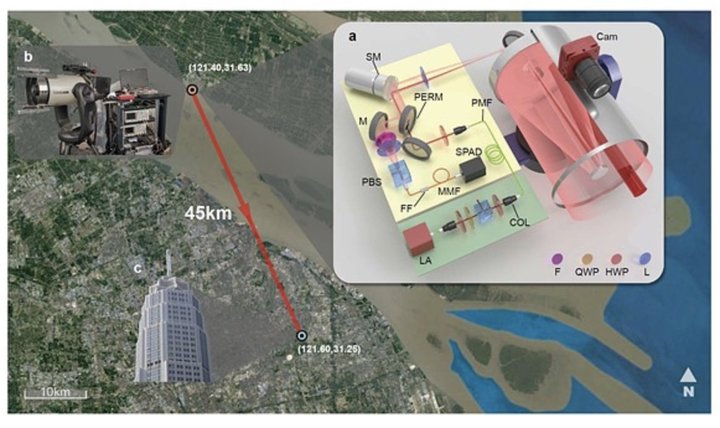 According to image mediaDPReview's ReportThe camera developed by the University of Science and Technology of China is actually based on lidar technology. They built a small Cassegrain telescope inside the box and installed a lidar inside the telescope.

The whole detection system is to let the lidar illuminate the main body, and then create images by reflecting light. 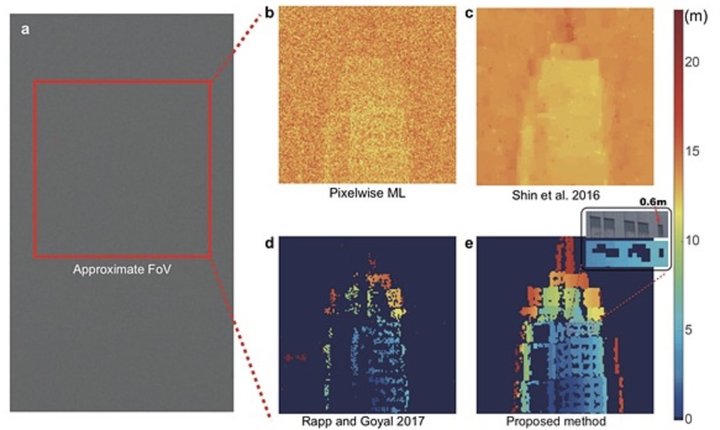 In the process of image construction, the detection system still needs the assistance of image software and algorithm. Researchers have developed a set of special processing software to provide basic functions such as imaging and recognition for the camera. At the same time, the algorithm can also reduce the noise generated by lidar in imaging and reduce the impact on imaging quality.

The study also points out that the system has a good volume compression effect, and can accommodate all components in the size of a common shoebox.

No matter whether to hide in the city to make a detector, or to integrate into the automatic driving car, such a size will not have much problem. After that, the whole monitoring system may be further optimized, and the volume can be a little smaller.

In addition to volume, monitoring distance is also a highlight of this system. The study reports that the surveillance system can monitor objects up to 45 kilometers away and 60 cm high.

The team also conducted a test in Shanghai. They used the system to shoot 1550 nanometers of near infrared light at the top of a building on Chongming Island, Shanghai, towards the K11 building 45 kilometers away from them. The system calculates the distance of the object according to the reflection time and velocity of the near infrared ray, and then forms the image in the software by the information obtained from the reflection. The outline of the building can be seen from the image, and the software can recognize the target at this time.

Also, MIT Technology points out that the system uses 1550 nanometres of near infrared light, which is also the right way to do it.MIT Technology Representation:

The 1550-nanometer near-infrared radiation does not harm the human eye, and it is not too difficult to use in cities. Moreover, it is also convenient for the machine to filter solar photons to avoid machine overload. 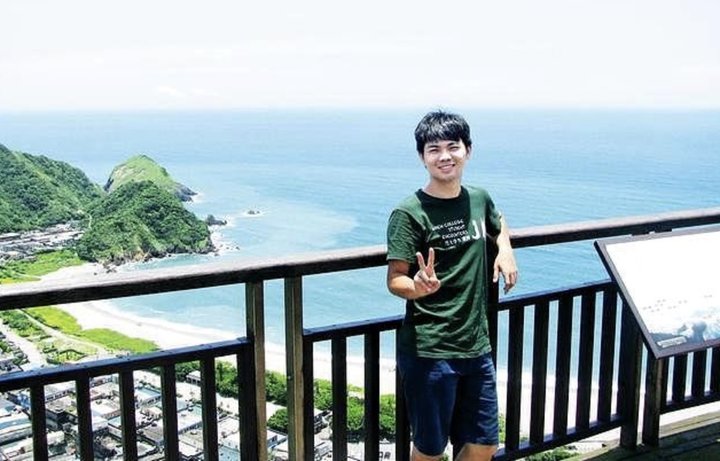 _Li Zhengping, a researcher at China University of Science and Technology

The person who developed this system is Li Zhengping, a researcher from China University of Science and Technology.

He has previously published papers in the open source journal ArXiv. In his paper, he pointed out that the system combines software technology such as AI technology algorithm to reduce the impact of smoke pollution and other environmental pollution on imaging, improve the quality of imaging, in order to obtain better recognition effect.

When asked about the usage scenario after the system, Li Zhengping said:

Our research will bring a new field for ultra-long-distance, fast and low-power 3D optical imaging. This technology will play different roles in remote sensing, machine monitoring and target recognition in the future. It will not be limited to urban detection and integration of automatic driving recognition products, but will be integrated into other things and expand different application modes.