China's Tower has taken the lead in tackling the problem of 5G coverage of 3.5GHz-band metro tunnels in the world

Urban rail transit, as an important means of transportation in modern society, carries hundreds of millions of people's traffic every day and becomes a "new data explosion point" of information communication. In order to enable passengers to enjoy the most convenient information services brought by 5G in subway travel, China Tower, as the largest telecommunication tower infrastructure service provider in the world and the leader of the overall construction of 5G network infrastructure in China, set up a special project group in the fourth quarter of 2018, and jointly.HUAWEIHengxin, Zhongtian and other leading manufacturers in the industry carry out research and development of 5G new products and new schemes. After repeated demonstration and optimization by the project team, a series of new schemes have been innovatively proposed, such as "New Metro E Station", "New Type Full-Band Combiner Supporting 2.6GHz", "New 5/4" Leaky Cable Metro Tunnel 5G Coverage Scheme"and"New 4T4R Logarithmic Period Antenna Metro Tunnel 5G Coverage Scheme". T-type products and technical solutions have taken the lead in tackling the major technical problems in the industry that the traditional 13/8 leakage cable Metro coverage scheme can not support the 3.5GHz band 5G coverage. At the same time, they have solved the problems faced by the current three operators in the Metro scenario sharing deployment, such as "the combined equipment does not support 5G band", "the Metro coverage has no mature experience", "the deployment of metro stations and platforms". There are many problems such as the difficulty of micro-station.

A few days ago (May 13), the Chinese Tower has been united.China MobileChina Unicom and China Telecom have successfully implemented 5G coverage verification for the first three operators on Zhengzhou Metro Line 5 in Henan Province. After testing, the average download rate of subway stations and platforms has reached more than 700 Mbps, and the download rate in the carriage of the tunnel has reached 630 Mbps (double-cable deployment, subsequent deployment of four cables can reach more than 1 Gbps). The successful implementation and validation of the 5G coverage scheme of Zhengzhou Metro Line 5 provides a real and reliable reference for the subsequent construction of 5G metro for operators in China and even around the world, greatly promotes the implementation and industrial development of 5G network in China, and adds to the acceleration of the strategic landing of "speed-up and fee-reduction" and "network power".

Next, China's Tower will speed up the formulation of technical specifications and standards for 5G Metro coverage related products based on the verification data of 5G coverage of Zhengzhou Metro Line 5, and effectively guide the construction of 5G metro lines throughout the country. It is believed that in the near future, the masses of the people will enjoy the best 5G network experience and more convenient information services in all metro lines. 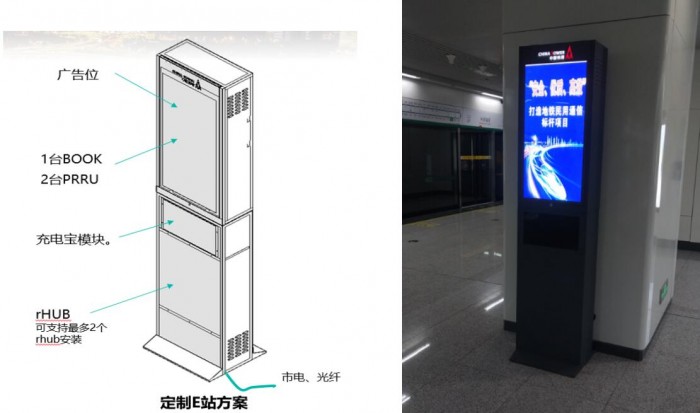 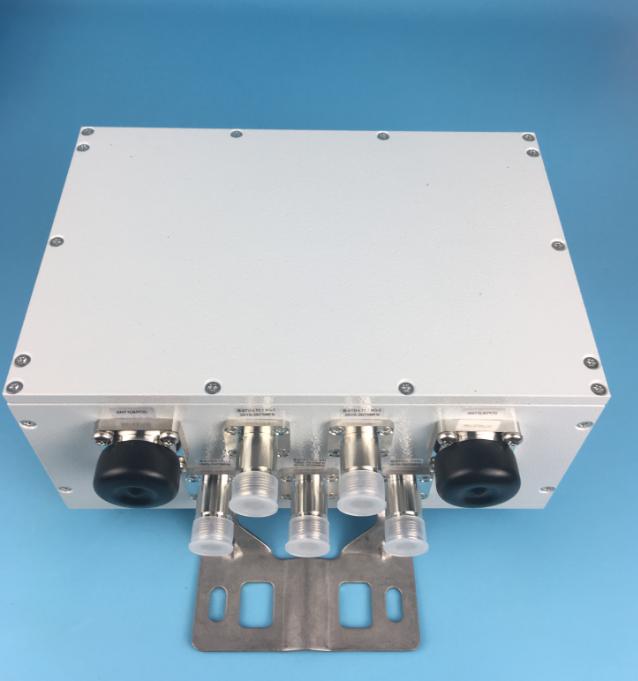 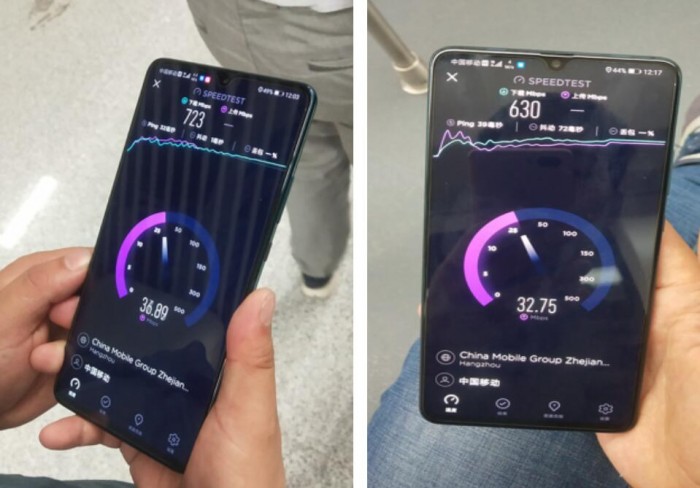