IT Home News May 16, Fortune. com released its 2009 Fortune 500 list tonight. Overall, the threshold for this year's listing is slightly higher than last year's, at $5.575 billion. The total revenue of all 500 companies on the list reached $13.72 trillion, an increase of more than 7% over last year and more than two-thirds of the GDP of the United States in that year. This year, the total profits of the largest U.S. companies reached 1.13 trillion yuan, up more than 13% compared with last year. 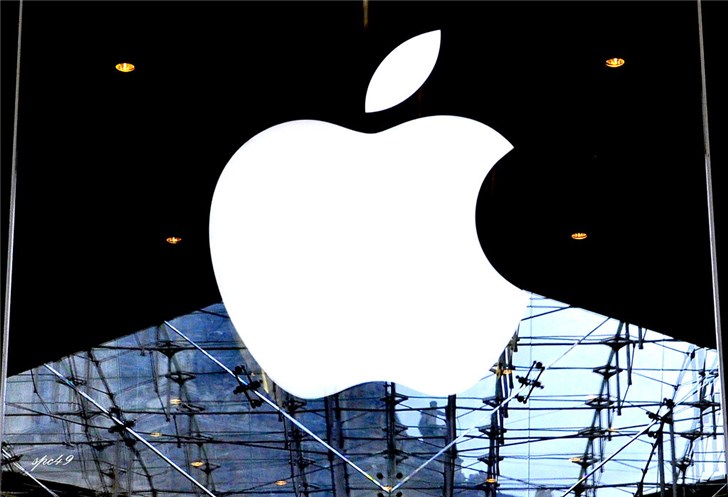 Wal-Mart ranked second for the seventh consecutive year, Exxon Mobil, the oil and gas giant, and Apple came back third. It is still the most profitable company in the top 500 in the United States, with a profit of $59.531 billion, up 23% from last year. Amazon continued to grow strongly, entering the top five for the first time.

In terms of profitability, besides Apple, JPMorgan Chase ranked second in the profit list, while Alphabet, the parent company of Google, ranked third, with profits soaring by 142.7%. Technology and finance are still the most profitable industries, with eight of the top 10 companies making the most money.

Forty-five listed companies failed to make profits this year, down eight from last year. Due to the drag of power business, GE has become the company with the largest loss, with a loss of 22.355 billion US dollars. Kraft Hens ranked second in the loss list, with losses of more than $10 billion. 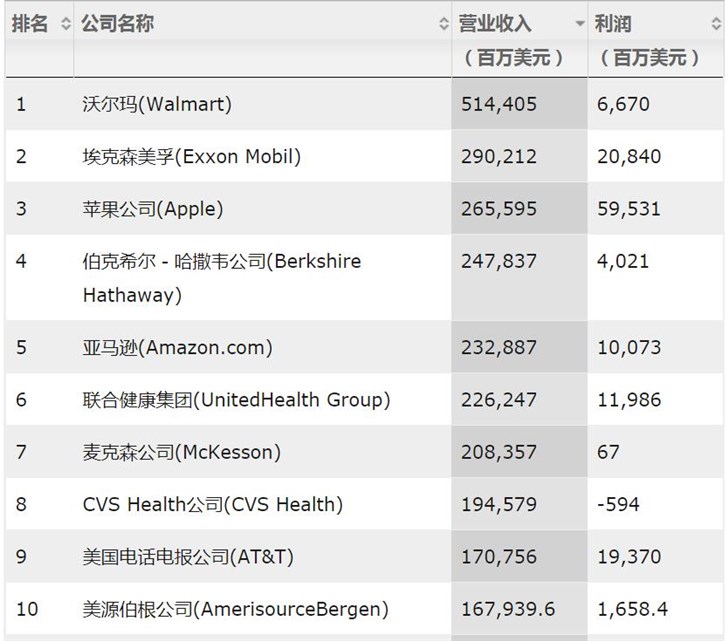 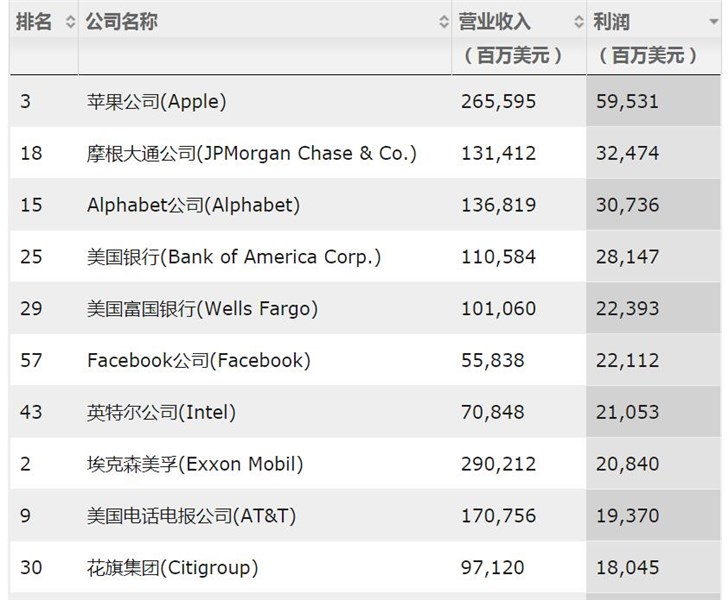