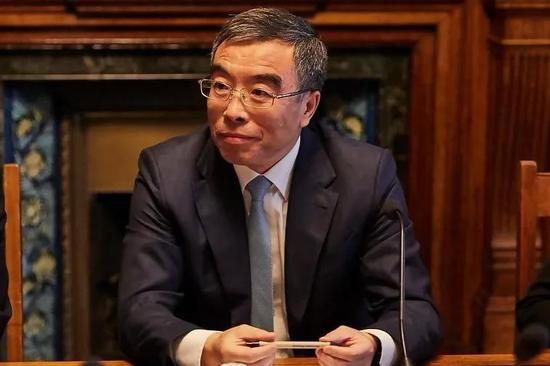 A spokesman for the British government responded last month with permission.HUAWEIParticipation in the 5G construction indicated that the government had conducted an "evidence-based review" of the 5G supply chain to ensure the "present and future" security basis.

Liang Hua said that the British government made it clear that the supply chain review was not aimed at any company or country and would involve all telecom operators and equipment suppliers. Huawei understands the British government's commitment to building a secure and resilient national key infrastructure and will fully cooperate with the review.

Liang Hua said that the United Kingdom regards network security as an important basic element and conducts a comprehensive assessment based on economic prosperity and network security. When it comes to cyber security, it should be based on facts and evidence, not on fearful threats.

"We are confident about the results of the UK government's supply chain review based on supply chain standards and requirements," Liang said.

He said that the British government has a clear strategy and vision to build the UK into a digital leading country, covering all-optical networks and next-generation 5G networks, and making full use of smart technology. The government plans to achieve 15 million households'optical access by 2025, and to take the lead in 5G.

Liang Hua said that Huawei has defined network security and privacy protection as the company's top program and put it above commercial interests to effectively protect network operations, while also abiding by privacy protection requirements. Huawei is willing to contribute to the UK market, especially to support the development of digital economy in the UK.