This is still an unofficial update, and the version number of Microsoft Edge for Mac has reached version 76.0.152.0 of Dev Channel and version 76.0.161.0 of Canary.

Because it is an update leaked from an unofficial channel, there is obviously no release note because the versions themselves will not be made public. However, expect Edge to be able toWindowsPlayers with the same improvements in the same level of 10 products can take the lead.

at the same time,MicrosoftEfforts are also under way to complete the development of the Microsoft Edge beta for Windows 10, which is expected to be available later this year. 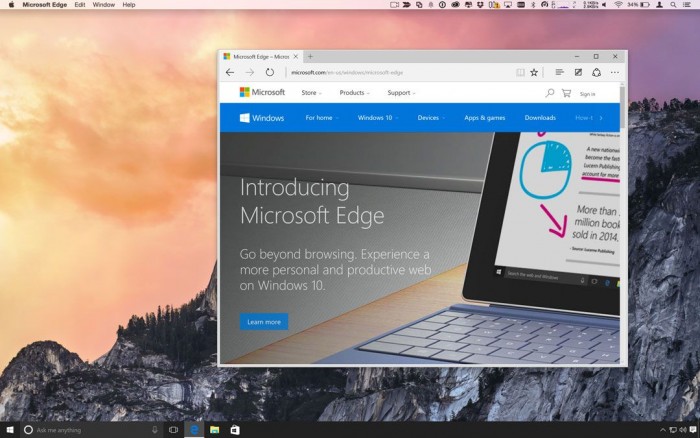