The news that the Samsung Galaxy S11 development code is "Picasso" 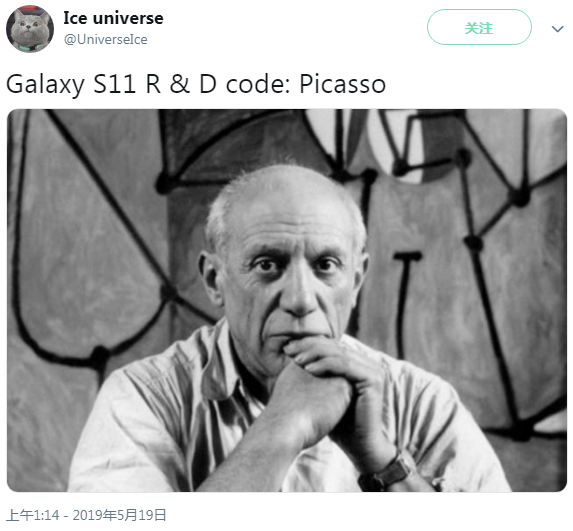 For the development code of Galaxy S11, it is also the same. Because the Galaxy S8 / S9 was once called Samsung Dream / Star.

Subsequently, Samsung turned to the development of the Galaxy S10 and Note 10, with internal codes Beyond and Da Vinci.

Referring to Samsung's historical release cycle, Galaxy S11 is expected to meet with you in the first quarter of 2020.

Most likely it was released during the Mobile World Congress (MWC 2020) in February and then officially launched in March. 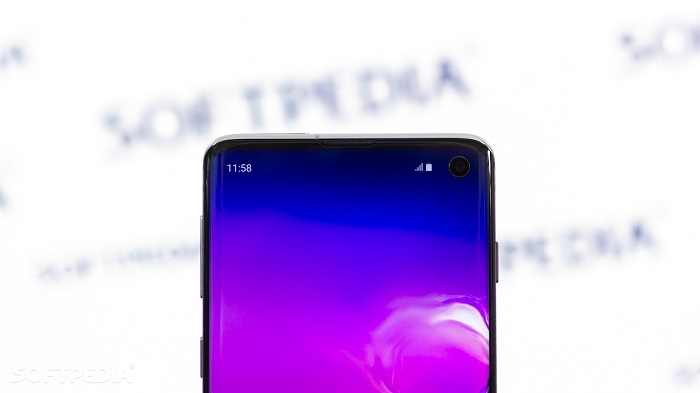 As for the surprises of the Galaxy S11, it is still too early to discuss, but let's take a look at the Galaxy Note 10.

The Galaxy Note 10 is expected to use an Infinity-O punch screen like the Galaxy S10 + proactive, under-the-screen fingerprint sensor, and S Pen stylus.

We expect to see more news about Galaxy Note 10 and Galaxy S11 in the coming months.