Who is the ".amazon" domain name? The lawsuit took 7 years to e-commerce to win the rainforest to lose 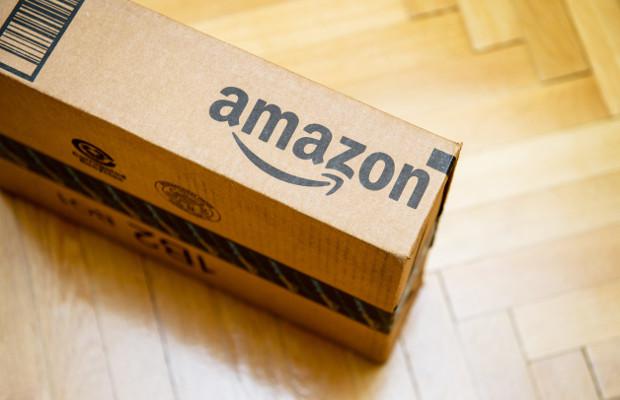 Netease Technology News, May 21 news, according to foreign media reports, the world's largest online retailer Amazon, in the battle with Latin American parents for 7 years on the domain name ".amazon" battle will soon be won.

Since 2012, Amazon has been seeking the right to the domain name. But the Amazon basin countries Brazil, Bolivia, Peru, Ecuador, Colombia, Venezuela, Guyana and Suriname believe that this is the name of their geographic region and should not be controlled by a company.

ICANN, the global Internet Corporation for Assigned Names and Numbers, which manages Internet addresses, said on Monday that after Amazon failed to reach an agreement with eight countries in the Amazon basin, the agency decided to wait for up to 30 days of public comment while continuing. Perform the distribution of the domain name requested by Amazon.

The Brazilian Foreign Ministry said in a statement that Brazil regrets ICANN's decision that ICANN should have chosen to manage the field in a common way.

Earlier, ICANN extended the deadline for the agreement between the eight countries and Amazon to last month.

In 2013, ICANN made a “no treatment” decision on Amazon's claim for domain name “.amazon”. But an independent review process the company sought confirmed that the decision was flawed, and ICANN subsequently told the eight countries in the Amazon basin that they had to reach an agreement with the company. (Tianmen Mountain)<#comment>