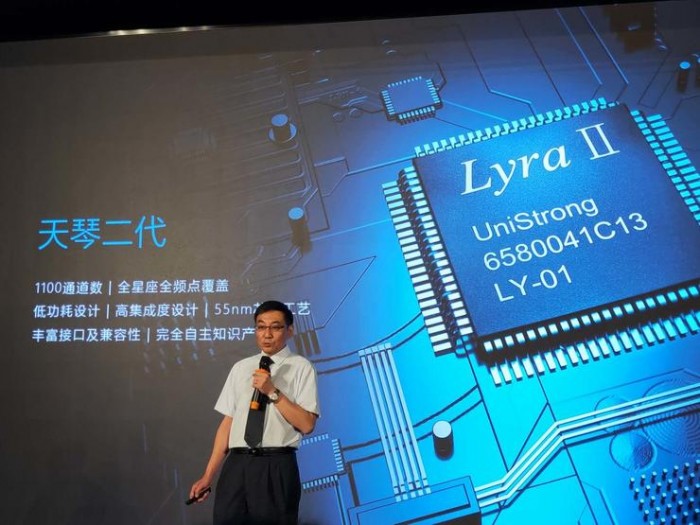 This means that the Beidou No. 3 system, which is planned to achieve global coverage by 2020, already has the support of related supporting industries, and can be said to be a new breakthrough in the core technology of satellite navigation.

Wu Lin, vice president of research and development at Hezhong Zhuang, revealed at the scene that “Tianqin II” is a new generation of GNSS multi-mode multi-frequency high-precision baseband chips. It uses broadband GASS receiver processing technology. Compared with the previous generation, the most obvious improvement lies in The single chip realized support for the full constellation of the full constellation, from 24 to 31, adding Cygnus Swan anti-jamming technology. 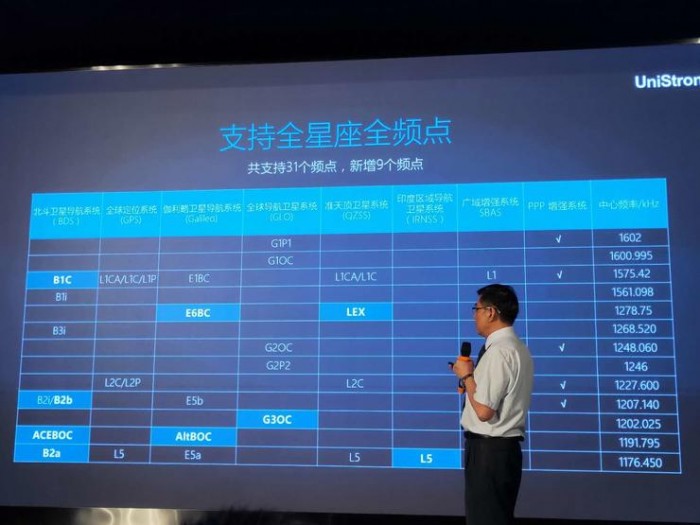 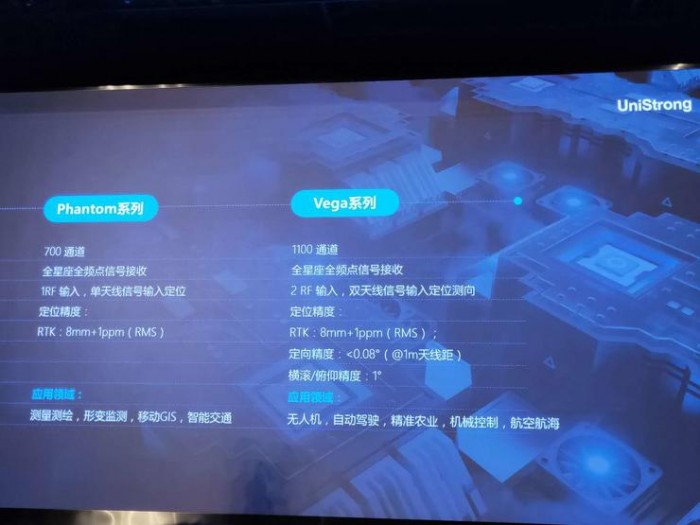 (Figure: high-precision board Phantom and Vega / by Lei Feng network

Simply put, the high-precision products equipped with the "Tianqin II" will be able to receive all the navigation signals of the Beidou No.3 system in the future. In addition, the "Tianqin II" chip is also the "Chinese core" with completely independent intellectual property rights. 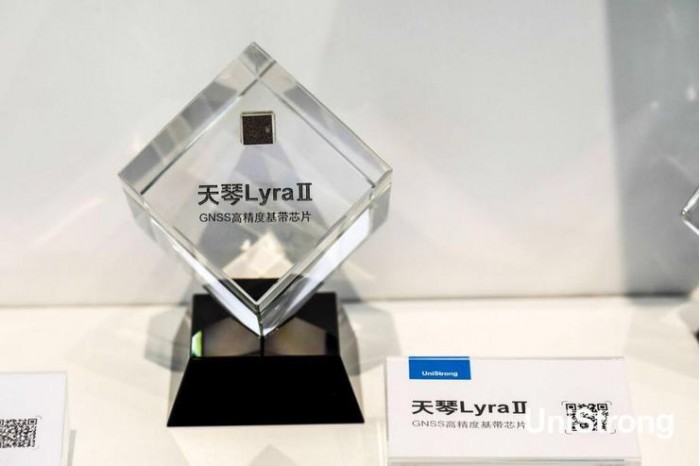 Be a science here,The frequency in the satellite navigation chip is similar to intelligenceMobile phoneThe network system of the chip, and the satellite navigation system is equivalent to the communication carrier. The frequency of the chip support can be understood as the difference between the 3G and 4G and 5G.The more frequency points supported, the wider the signal bandwidth of the receiver, and the stronger the ability to receive and process navigation signals at the same time, enabling multi-mode high-precision positioning. In other words, the "Tianqin II" is equivalent to the realization,Support all network modes including other operators in the world, including Beidou.

Looking back at the rapid development history of Beidou, we can find that as one of the four members of GNSS (Global Navigation Satellite System), Beidou shoulders the responsibility of national strategy, from the cooperation between the first generation and the Galileo plan in Europe, to the second generation of independent self-research, and this year. From April to May, the 44th and 45th Beidou satellites were launched one after another. The Beidou navigation system not only has great significance in military defense, but also has become more and more widely used in the civilian field. Because of this, the company is relatively low-key, in addition to releasing major products, rarely appear in public. 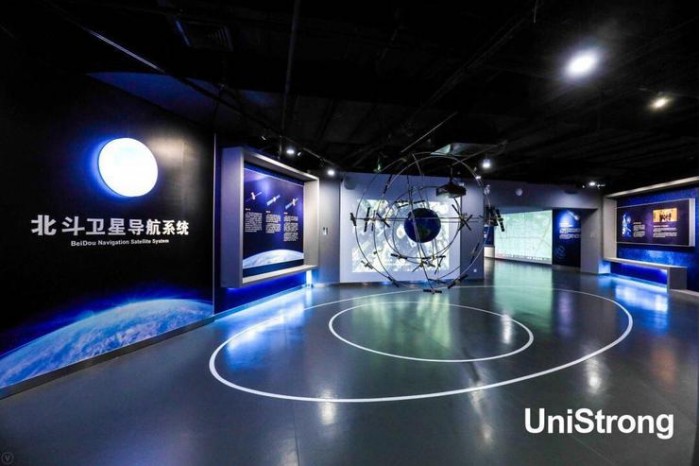 But when it comes to the application of Beidou industrialization, the "China Precision" of this low-key company has to be mentioned again.

For them, the battle of these nine years (5 years of research and development for 4 years), on the one hand, high investment and high risk, on the other hand, the strong demand of the national economy and the people's livelihood, and finally played a beautiful battle in this game. Looking back at the current Sino-US trade war, it has to be said that there is a posture of a precautionary brave man.

John F. Kennedy generously said in "We choose to land on the moon"

Beidou navigation and these "Chinese precision" and "China core" are also true in China.

Related news
Dell Releases New Precision 3540/3541 Notebook Workstation
The world's first Beidou 3 baseband chip released: not only "Chinese precision" but also "Chinese core"
The linely group's best mobile processor of the year: God u Kirin 810 wins the title
61000 yuan! Dell releases a new precision workstation: lightest / smallest / brightest
Hot news this week
Gree's response to "being disqualified from winning the bid": a mistake made by the bidder in sorting out the materials
Apple wants to know: what do you do with the charging head of the old iPhone?
IPhone 12: it's more like throwing away the charger
ASUS main board leads Rog day fans Carnival highlights
Luo Yonghao comments on ideal one: Tesla Model 3 is not a car of a level at all
A 400-brand evacuation Facebook： the internet giant strangled?
The dotcom bubble? U.S. technology stocks surpassed their 2000 highs relative to the S & P 500
Tesla's warranty service suddenly shrinks: touch screen and media control unit halved to two years
Samsung and research team found a new semiconductor material: amorphous boron nitride (a-bn)
Tesla's warranty service suddenly shrinks? Official response: the truth is here
The most popular news this week
Taobao off the shelf "the last survivor: Part Two" entity game has been unable to search
NVIDIA 451.67 video card driver release: fixing 23 bugs, saving 144hz HDMI display
Epic plus three: free 3 games and torch light 2 next week
How difficult is it for Tesla Model 3 owners to protect their rights when they speed up to crash into the muck and FSD is suspected to be reduced?
Tian Suning talks to Intel's former CTO: where is 5g's "killer app"?
Trojan program with the help of game download station again spread cloud control malicious module
China's first Ku band high-throughput broadband commercial communication satellite "Asia Pacific 6D" launched successfully
European Supreme Court: YouTube does not need to submit user information for publishing pirated films
NVIDIA surpasses Intel for the first time! A victory for fabless and AI
Duty free iPhones are delicious, but you should also pay attention to these "holes"