ARM was exposed to terminate Huawei cooperation! Cut off all dealings

According to the latest reports from foreign media, processor IP provider ARM has terminated the business cooperation (suspend business) with Huawei and its subsidiary Hisilicon. If it is true, it will undoubtedly cause an inestimable impact on Huawei hardware development.

The report said thatARM almost completely cut off its relationship with Huawei and instructed employees not to provide support, supply technology (software code or other updates), participate in technical discussions or other technical contacts to Huawei, HiSilicon or any other related entity. 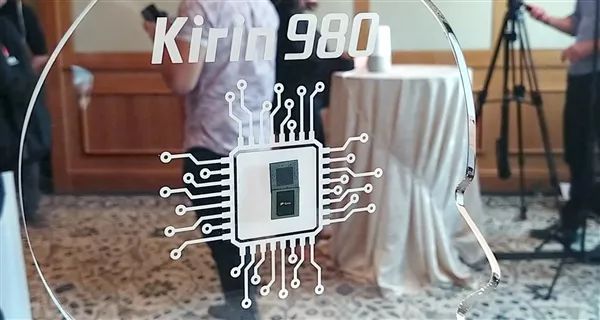 Although ARM originated in the UK, it has become a multinational company with technology research and development all over the world, including large R&D centers in San Jose and Austin, USA.There are a lot of designs that are “derived from American technology” and must comply with US technology regulations.

The report pointed out thatARM terminated only the future technology transfer, Huawei has not been affected by the currentFor example, the Kirin 980 processor can continue to be manufactured and used, and the next generation of products being developed can continue.

At present, Huawei and ARM have not responded to this. 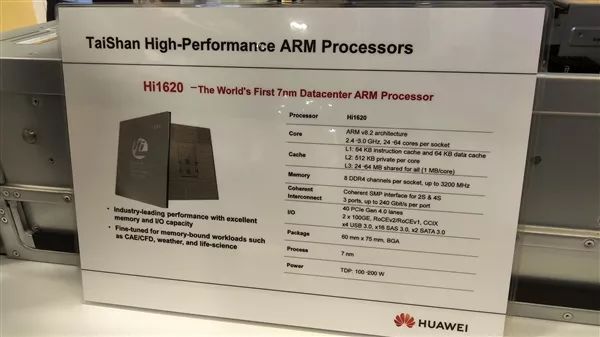 According to The Verge, the Microsoft online store suddenly removed the Huawei MateBook X Pro notebook.

According to the report, MateBook X Pro has disappeared mysteriously in the Microsoft online store and has not searched for any hardware products related to Huawei.

According to The Verge, the MateBook X Pro is one of the best laptops in the US, and without the Windows license, it will not compete with the MacBook Pro, HP Spectre x360 and Microsoft Surface.

The Verge consulted Microsoft on the occasion that MateBook X Pro was on the shelves, but the other party has not responded positively.

On the other hand, according to media reports,Huawei's consumer business CEO Yu Chengdong revealed that Huawei's own OS will be available soon this fall and at the latest next spring.

According to reports, Huawei OS has opened up mobile phones, computers, tablets, TVs, cars, smart wear and other fields, unified into an operating system, compatible with Android applications and all Web applications.

Yu Chengdong said that we are willing to continue to use Google and Microsoft, but there is no way to be forced to Liangshan! Sayong lost his horse and knew that he was not blessed.

And foreign media said,Huawei's self-developed operating system is internally called "Project Z", and it is reported that Huawei has been developing Project Z for several years.

The report pointed out that Project Z's focus is on the Chinese mainland market.Huawei hopes that the operating system will be available for mobile phones, cars, wearable devices and smart home appliances.

In addition, the report also said that Huawei's Project Z development process has encountered many obstacles, and it will take some time to get ready.

At the time of its completion, Huawei still needs third-party developers to develop APPs for it, which is relatively difficult in mainland China, but it is difficult in overseas markets. 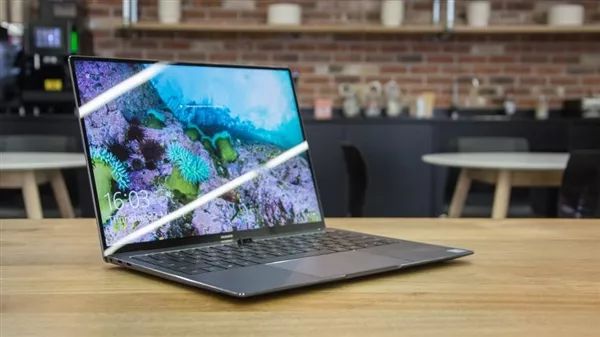