This is the first time that a clear test of long-term changes in planets outside the Earth has been made. The data collected by Juno shows that Jupiter's deep atmospheric winds are most likely to drive long-term changes in internal magnetic fields. This discovery will help scientists understand the internal structure of Jupiter, including its atmospheric dynamics. These data can also help scientists understand more about Jupiter magnetospheric changes. Scientists at the Juno project said that this discovery could only be achieved with the help of extremely precise scientific instruments on the Juno. Juno runs between the two poles of Jupiter, so the orbit can be very low.

Scientists working on the new data compared it with data collected from past Jupiter missions, including data collected by Pioneer 10 and 11 and Voyager 1 and Ulysses. The data collected by Juno was used to create a new Jupiter magnetic field model called JRM09. The tool can generate a 3D map of Jupiter's magnetic field, which shows that the operation of Jupiter's atmospheric wind best explains these changes in the magnetic field. The wind extends from the surface of the planet to the depth of 1860 miles inside the planet. The biggest change was found in a place called the Big Blue Point, where there was a special strong wind. 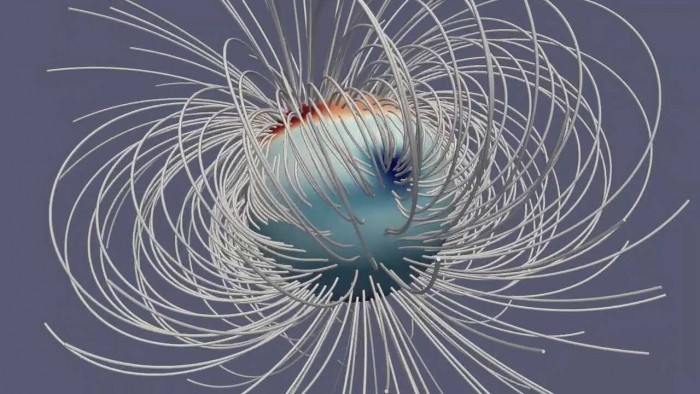