Arm is Global IntelligenceMobile phoneIP leader, all self-designed mobile phone processor chip suppliers, whether Huawei, Ziguang Zhanrui, Apple, Qualcomm, Samsung Electronics, etc., need to pay Arm authorization to design and develop mobile phone chips based on their architecture. Arm has a market share of more than 90% in the field of mobile phone chips. Even Intel's x86 architecture is not Arm's rival in the mobile phone market at all. 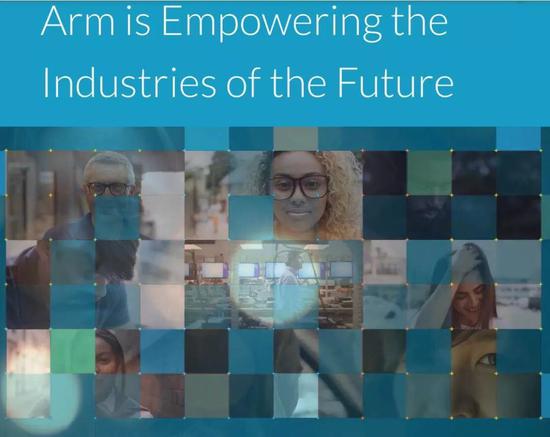 Arm's "hard-hearted" termination of Huawei's technology licensing is tantamount to cutting off directly from the IP end, which is the source of the chip. Its seriousness is no less than the impact of Google's cooperation with the U.S. Department of Commerce's "export control" ban on Huawei's mobile Android operating system updates.On the mobile operating system side, Huawei's self-developed "Hongmeng" can become a glimmer of hope for replacing Android in the future.But Huawei does not have CPU IP technology to support the development of mobile phone chips.

This means that there are great risks and uncertainties in Huawei's "spare tire chip" plan, because no handset processor chip supplier can choose not to use Arm's CPU IP technology, and continue to maintain the design, development and competitiveness of chip technology.

However, the rumor that Arm has terminated its business dealings with Huawei and technology licensing still leaves much room for discussion and demarcation. 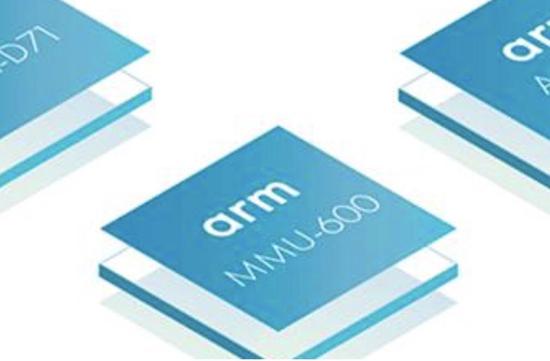 If Arm's suspension and Huawei's technology licensing are true news, Heis will no longer be able to access new IP technologies that Arm has not released.

The key question at hand is whether the licensing agreements Arm has signed with Huawei in the past are still valid. Let me put it another way,Can Hess continue to use IP technology that has been licensed by Arm in the past?? If the answer is yes, it's absolutely unfortunate.

But if the technical cooperation Arm requires to stop is all the "valid contracts" between Arm and its subsidiaries, including the IP that has been authorized, then I am afraid the problem will be serious.

This will result in many of Haisi's chips using Arm IP not being shipped again, and may even involve the new generation of "Kirin 985" processor chips currently being produced by TSMC.But this part can only be judged and clarified by Arm's official response. In addition, the market has long believed that Huawei has bought a permanent license for Arm V8 technology, and how this part is defined needs further clarification. 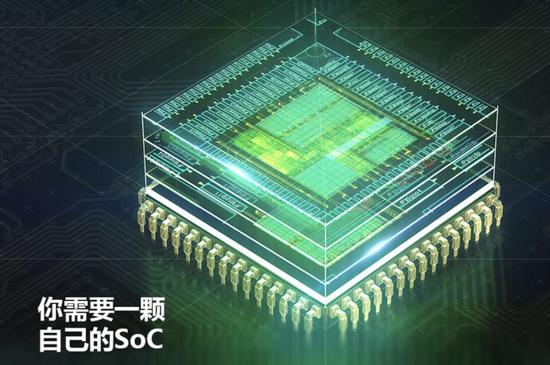 Can Arm China, which was founded in the early days, play the role of a rescuer?

In July 2016, after the acquisition of Arm by Softbank of Japan for 24.3 billion shocked the global science and technology industry, Arm announced in May 2018 that it would establish a joint venture company with China, Arm China, with 51% of domestic capital and 49% of Arm's shareholdings. In addition to playing the role of IP authorization and technical services, Arm China also independently developed the IP and standards based on ARM technology in response to the needs of the Chinese market. Then seek opportunities for domestic IPOs.

At that time, ZTE was banned by the United States. The timely appearance of Arm China accorded with the development direction of "China Core". Many chip design companies in China could be supported by technology authorization. Arm China's role could help the whole chip industry move towards the direction of technology upgrading.

The next critical link in a potentially banned chip might be the EDA tool?

The U.S. restraint order has been expanded in waves. The U.S. Department of Commerce has listed Huawei as a "physical restraint list", requiring U.S. companies not to sell related products without permission, and to stop the Android operating system authorization in mobile phones. On May 22, Arm technology authorization was also restricted, and Qorvo, a radio frequency chip supplier, stopped shipping to Huawei.

In addition, the International Solid State Technology Association (JEDEC) has also abided by the U.S. Department of Commerce's decree to suspend Huawei's participation in all JEDEC activities until the U.S. government cancels the restriction order.

With the wave of bans coming, after Arm, the source of the chip, is inevitably affected, which key link is locked?The industry believes that chip development and design EDA tools are the next wave.

Synopsys, Cadence and Mentor are the three major suppliers of EDA tools in the world, accounting for more than 90% of the global market. If Arm announces that it will stop technology export in an all-round way, it will also be a blow to the independent research and development of the domestic chip industry.

Is there an alternative to Arm's technology licensing?

As mentioned earlier, there is no mobile processor chip supplier that can design and develop without Arm's CPU IP technology. So, apart from mobile phone chips, can domestic chips not have Arm?

Whether the Open Source Foundation and Open Source Trusteeship Platform, known as Open Source, are also controlled by the US Export Regulations (EAR), has made them the next target of blockade. The industry is also beginning to worry that the Open Source Framework is not entirely borderless and is still subject to US export laws and regulations.

RISC-V architecture has indeed set off a boom in the domestic chip industry. It is very popular because of the high authorization fees Arm charges in the field of mobile chips. It just meets the advent of an era of the Internet of Things.RISC-V architecture is open and simple, which is very suitable for this field. Whether it will be constrained by the US side needs further observation.But the open nature of RISC-V architecture is indeed a big opportunity for China Core.

Alibaba set up a new semiconductor company "Pingtou" in September 2018. It announced that the whole series of products will enter RSIC-V architecture in the future. Currently, the processor CK902 is based on RSIC-V architecture. Other enterprises supporting RISC-V include core technology, Jingxin technology and Pengfeng technology.

According to Fang Zhixi, chairman of RISC-V China Advisory Committee, the Internet of Things market is characterized by fragmentation, for example, for intelligence.Air conditionerThere is a big gap between ARM and smart switch. Because ARM makes money by IP, the business model is to sell its IP, and the authorized basic architecture design is fixed. It will be difficult to add new things or new instructions to meet the special needs of a market, because Arm's core IP technology will not be released.

If customers just want to make an Internet of Things chip for intelligent air-conditioning, in fact, they only need to add some special things according to the characteristics of air-conditioning, but this is difficult to do under Arm architecture.

Of course, Arm's success in the field of mobile chips is attributed to a strong and complete ecosystem in the upper, middle and lower reaches, which is absolutely RISC - V's weakness. However, there are only a few applications needed for Internet of Things applications. Software running on smart audio is not necessarily needed on smart air conditioning. Therefore, the requirements for ecosystem are not so high. Unlike many applications in mobile phones, ecosystem chains must be complete.

Fang Zhixi further analyzed that another reason RISC-V would arouse a lot of enthusiasm is that many large companies need some controllers. These companies need to design chips and make controllers themselves. They also need to run some operating systems on them. It's not worth doing controllers by themselves. Arm and X 86 architectures are not suitable for them, so this kind of demand will turn to RISC. - V architecture.

Overall, RISC-V open source architecture should replace Arm technology, and it should focus on the product application field. Although it is only on the chips of middle and low-level technology field, this part still needs time to guide and develop, and more importantly, it needs the partner contribution technology of ecological chain to make RISC-V more complete.

While a wave of technology bans are aimed at Huawei, the bans on Android and Arm technology licensing, aiming at "hard and soft core" respectively, may have a significant impact on Huawei.

If Huawei's authorized ARM IP technology is still available, most of the IP technologies needed for chip development in the past 1-2 years have been available, and there is little problem in design and production. Although there will be some difference in the amount of technical support from Arm after that, it can last at least for a while.

Huawei is facing more and more severe storms. He Tingbo, president of Haise, announced that the one-night turnaround plan of "chip spare tire" is very exciting. However, the "ruthlessness" under the US ban is getting heavier and heavier. Without the key technology for designing and developing chips, how to continue to build "spare tire" is probably a very difficult problem.