What about Kirin chips when ARM and Huawei stop doing business?

ARM is the basis for Huawei's smartphone chip design, so this is an insurmountable obstacle for Huawei.

On May 22, local time, BBC News reported (http://t.cn/E9KGDHn) that internal documents with exposure showed that British semiconductor IP provider ARM will stop doing business with Huawei and its subsidiaries. ARM directs employees not to "support, supply technology (software, code or other updates) and conduct technical discussions with Huawei, HiSilicon or any other related entity."

In this internal document, ARM mentioned that the company's related product design includes "US origin technology", so ARM's decision is to comply with the trade ban issued by the Trump administration.

The report pointed out that although Huawei and HiSili can continue to use and produce existing smart phone chips, such as Kirin 980 (ARM sources said that the upcoming Kirin 985 is not expected to be affected), but can no longer seek help from ARM. . 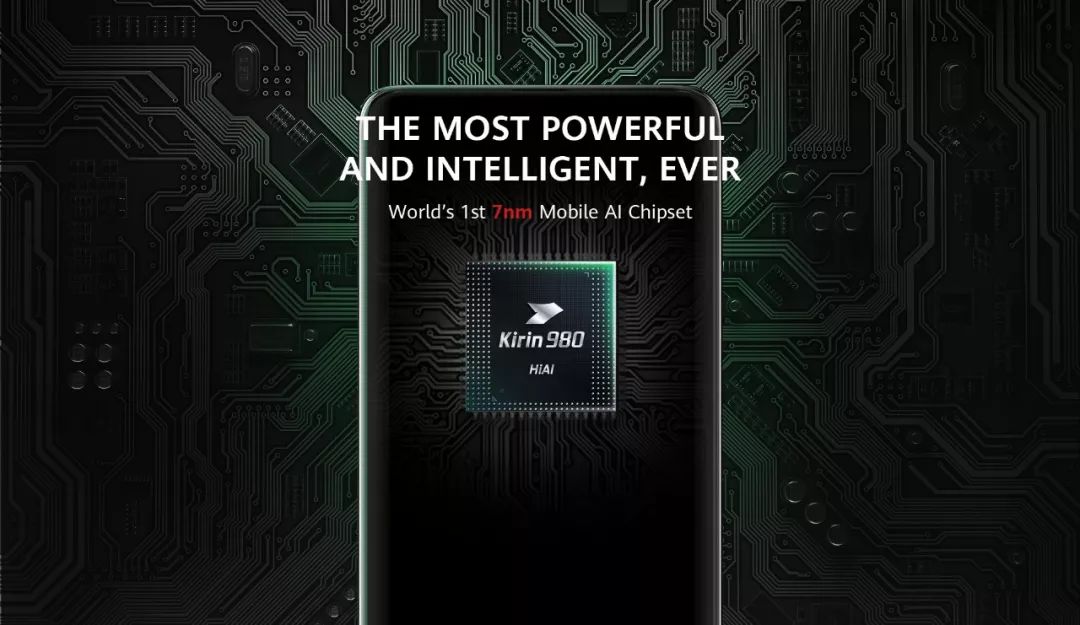 ARM said the company "obeys all the latest regulations proposed by the US government" and declined to comment further. Huawei issued a statement saying, "We value the close relationship with our partners, but we also recognize the pressure on some of them due to politically motivated decisions. We believe that this regrettable situation can be resolved, our top priority Still continue to provide world-class technology and products to customers around the world."

"ARM is the foundation of Huawei's smartphone chip design, so this is an insurmountable obstacle for Huawei," said Geoff Blaber, an analyst at CCS Insight, a market research organization. 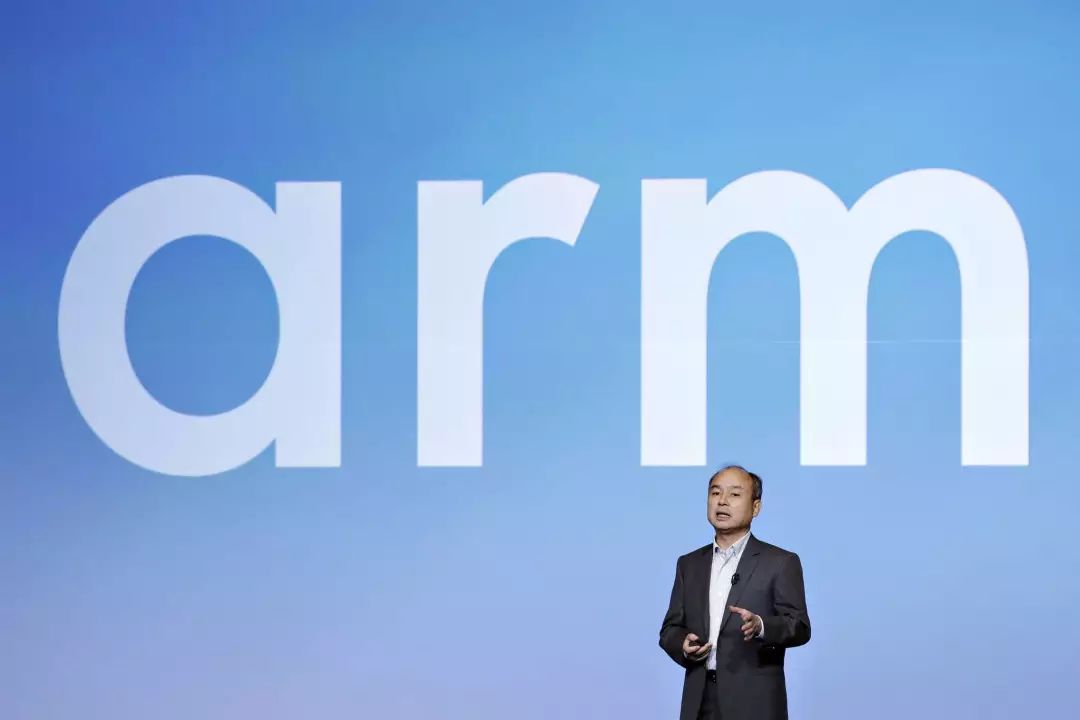 According to data released by Softbank at the 2017 World Congress, about 99% of smartphones worldwide use ARM's chip architecture. For mobile phone manufacturers with chip design capabilities, ARM is always a name that cannot be circumvented. Apple's A-series, Samsung's Exynos, Qualcomm's Opteron series and Huawei's Kirin chips are all redesigned based on the ARM architecture (instruction set). The premise is that ARM has licensed the IP to these vendors. ARM usually charges a one-time technical license fee and royalties.

In other words, Huawei HiSilicon does not have all the chip design capabilities. Hisilicon is a chip maker in the "Fabless" mode. It has obtained a chip design blueprint from ARM, and then designed it. Finally, it will be manufactured by TSMC and other foundries. Manufacturers with the ability to grasp everything from design to manufacturing, package testing, and to the consumer market are called Integrated Device Manufacturers (IDMs), such as Intel.

In January of this year, Huawei obtained a permanent license for the ARM instruction set ARMv8, but the license is limited to the architecture of this model. If ARM and Huawei stop doing business, Huawei's future chip design will not get the latest and most advanced ARM architecture license.

The BBC report also mentioned that the ban seems to apply to ARM mini China, which was put into operation at the end of April last year. It is reported that ARM owns 49% of ARM China. ARM China takes over all of ARM's business in the Chinese market, including licensing and royalties.

The upheaval has begun. On May 20th, local time, Google suspended the business related to Huawei. After that, major US chip manufacturers frozen the supply agreement with Huawei. Later, the US Department of Commerce announced that it would delay the ban on Huawei for 90 days, and the ban will not take effect until mid-August, on the grounds that Huawei and its business partners need time to upgrade software and deal with some contractual obligations.

Although 90 days is a "closed period", a source from ARM told BBC News that employees have not received a notification that they can cooperate with Huawei and its affiliates again —— even temporary cooperation. The technology media The Verge said that it is not clear whether ARM is only responding to the US Department of Commerce's ban, or directly stopping business with Huawei. In the latter case, the semiconductor companies that supply Huawei will also take action. Currently, Micron, Skyworks and Qorvo provide storage and networking components for some of Huawei's handsets.

In addition, Microsoft removed the list of Huawei laptops from the Microsoft online store last weekend. Even people could not find any hardware devices from Huawei in the Microsoft store. The Verge believes (http://t.cn/E9SMP3N) that a 90-day extension may not apply to Windows licensing for laptops. Microsoft declined to respond to a number of media. 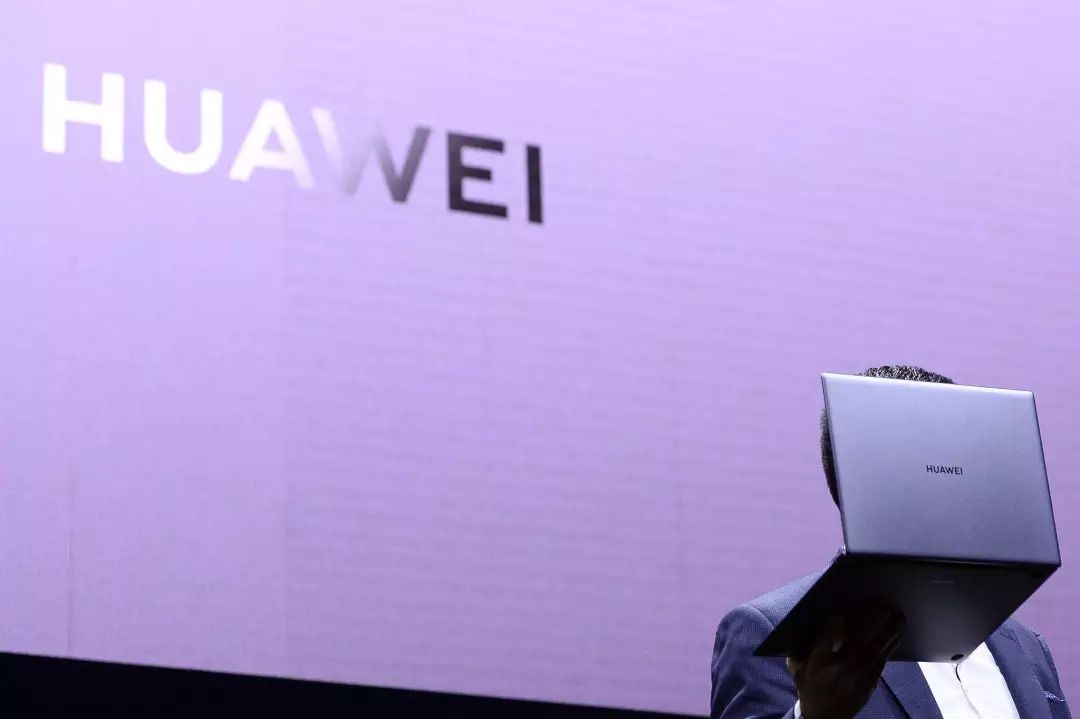 And Microsoft's open source community Github also sent bad news. The world's largest open source code hosting platform, written on the official website, "GitHub.com, GitHub Enterprise Server, and the information you upload to any product may be subject to US export control laws, including the US Export Administration Regulations (EAR). "Promoted the nervous nerves of people."

What Huawei has to face is the dual dilemma of "soft" and "hard".

In March of this year, Huawei's consumer business CEO Yu Chengdong said in an interview with the German media "World News": "Huawei has indeed prepared a self-developed operating system, but this system is designed to prevent future use of Android or For Plan B, such as Windows, Huawei is still more willing to cooperate with Google and Microsoft's ecosystem. On the evening of May 21, Yu Chengdong further revealed that Huawei's self-developed system was first introduced this fall. He said that Huawei's OS has opened up mobile phones and computers. Tablet, TV, car, smart wear, and compatible with all Android apps and all web apps. 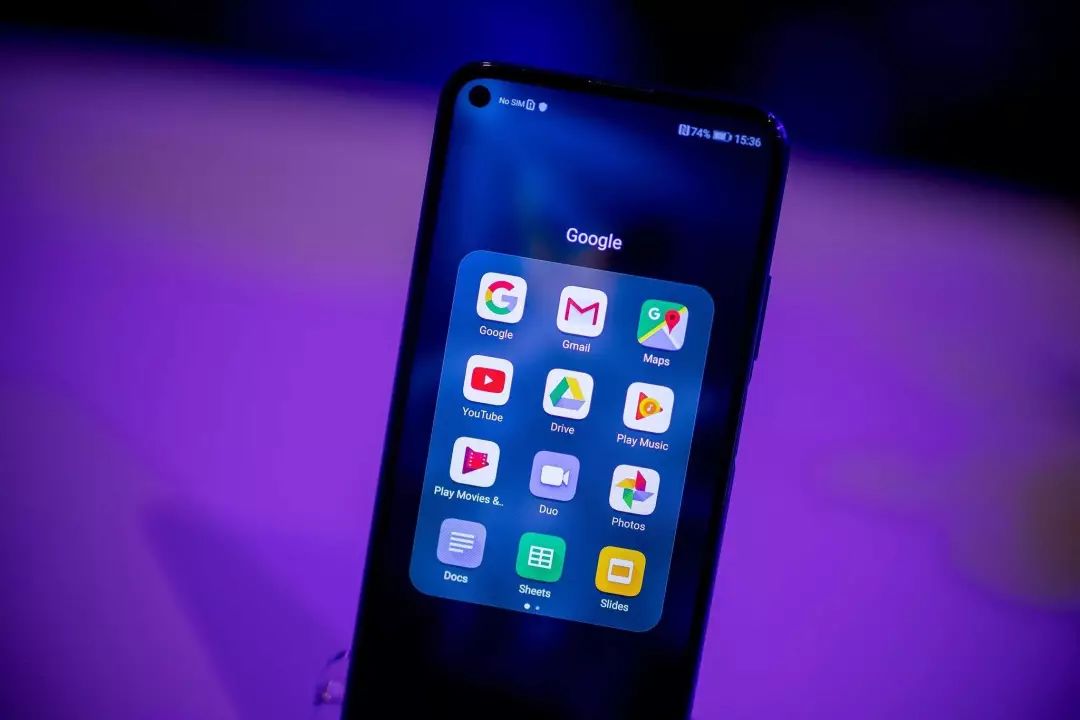 In addition, according to Bloomberg News, before the Trump administration issued a ban, Huawei has already stocked enough chips and other important components to keep its business running for at least three months. The source also said that Huawei has been "pre-planning" since the middle of 2018, designing its own chips while smashing components. The release of the ban coincides with the sensitive period of Sino-US trade negotiations. People familiar with the matter told Bloomberg that Huawei executives believe that their company has become a bargaining chip, and if a trade agreement is reached, they will be able to resume buying products from US suppliers.

For the "soft and hard blockade", Huawei has issued a more optimistic response. However, the "blockade" from ARM will have a greater impact on Huawei. Lee Ratliff, an analyst at IHS Markit, a global information consultancy, commented that not only Huawei, "every semiconductor company in the world will be affected." He also said, "They can't easily replace these parts with new internal designs, because China's semiconductor industry is just getting started."

Source of the map: Huawei

Related news
What about Kirin chips when ARM and Huawei stop doing business?
How much impact does ARM have on Huawei?
What is the impact of ARM's "disconnection"? China has not been hit as a soft rib
Japan Softbank Sun Justice: Never ordered ARM to break Huawei
Arm: China's arm chip has shipped 16 billion yuan and will continue to provide authorization to Huawei
Behind arm's "palace fight" in China: China's "core" re exposed short board
Hot news this week
Synergy Research released 2020Q1 China public cloud market report Baidu Intelligent Cloud stable third
Wechat has not done this function for N years! Use this app to make up for the defects of wechat
2020 wechat Dragon Boat Festival travel big data: the number of wechat payments increased by 43% year on year, and the post-90s most like to travel
Gree's response to "being disqualified from winning the bid": a mistake made by the bidder in sorting out the materials
Microsoft official free data recovery tool windows file recovery experience
NASA's face touching Necklace: vibration warning to prevent the spread of new coronavirus
IPhone 12: it's more like throwing away the charger
Apple wants to know: what do you do with the charging head of the old iPhone?
This design Chinese old man Le Du suit! Norwegian one-car push mini-stepping car: human electric two powe
Amazon cancels disposable plastic products in India
The most popular news this week
Microsoft's new windows Preview: push new fluent start menu
TSMC 5nm was snatched by Huawei and apple this year
India's telecommunications minister said it had decided to move Huawei out of the country's 5g network construction plan
Huawei mobile phone new patent exposure: camera equipped with "SLR Lens"
5000mAh large battery and 65W super fast charging! These phones help you get rid of charging anxiety
Source: Samsung Galaxy note20 or series is the most expensive
Huawei Hongmeng 2.0, EMUI 11 all mobile phones, television, PC platform
59 Chinese apps banned, India's Internet appears a lot of vacuum zone
Google, iqiyi invested in the $1 billion "small giant" still did not support.
Samsung Galaxy note 20 ultra effect picture exposure: new color