Huawei registered the entire Shanhai Economics? This is the ultimate romance for the Chinese! 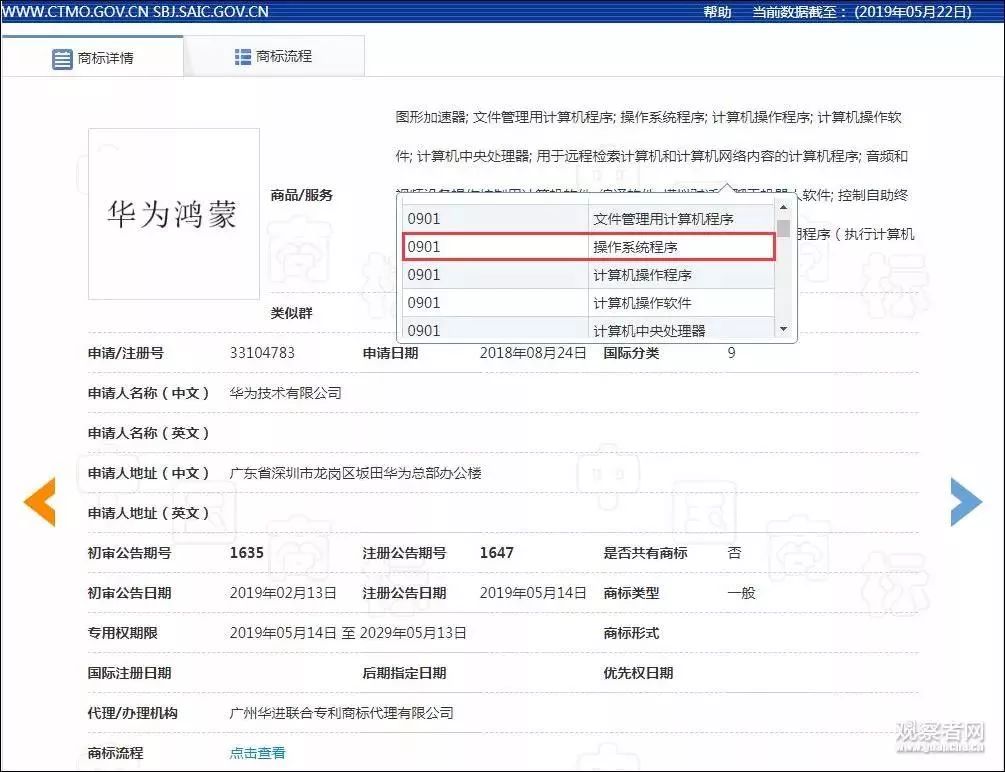 On May 24th, the website of the Trademark Office of the State Intellectual Property Office showed that Huawei had applied for registration of “Huawei Hongmeng” trademark and indicated that the product could be used for operating system procedures.

When this news came out, many domestic netizens were excited and expected: we Chinese companies must also have their own mobile operating system!

And unlike other homes "iOS" "Android", the name of this system is so special & mdash; — & ldquo; Hong Meng & rdquo;.

What does Hong Meng mean?

Hongmeng is an era in Chinese legend. The Hongmeng era even occurred before chaos. At the end of the Hongmeng era, the world was broken and chaotic, and the chaotic gas became a chaotic era. 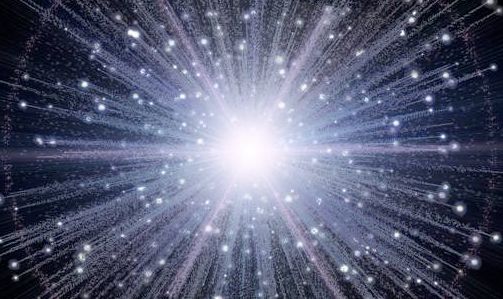 The last sentence of the first chapter of "Journey to the West" is exactly "Hung Meng began to be asexual, breaking the stubborn need to go to the empty space".

This sentence is taken from the poetry collection of Zi Bozhen, the real person of Ziyang, in the Northern Song Dynasty. The original sentence is “Hung Meng’s initial asexuality, breaking the stubborn Wukong”.

“The cloud will travel eastward, and the branches will be shaken, and it will be suitable for Hongmeng. ”

“ Raise the world and entrust all things, with Hongmen as the Jingzhu, and floating on the occasion of the cliff. ”

“I am living in the mountains, the peaks of the green mountains; I am swimming, Hongmeng space. ”

The website of the Trademark Office of the State Intellectual Property Office shows that “Huawei Hongmeng” application date is August 24, 2018, and the registration announcement date is May 14, 2019. The exclusive permission period is from May 14 to 2029, 2019. May 13th.

On the evening of the 21st, Yu Chengdong, president of Huawei's consumer business, also said on social media that as soon as this fall, at the latest next spring, Huawei's own operating system (OS) will be available. The Huawei operating system will also be compatible with all Android applications.

Yu Chengdong said that Huawei has always insisted on building the core competence of its own chips and insisting on using and cultivating its own chips. In addition to its own chip, there are core capabilities of the operating system. 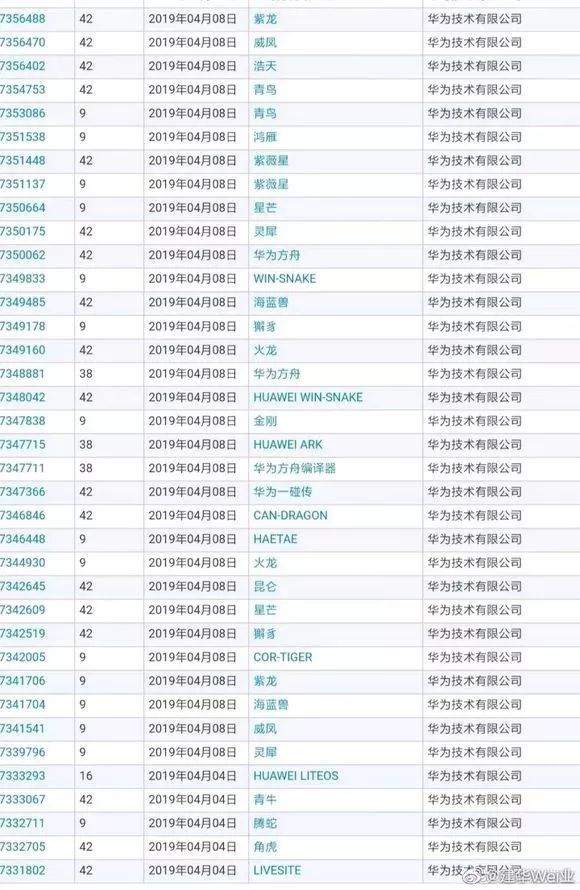 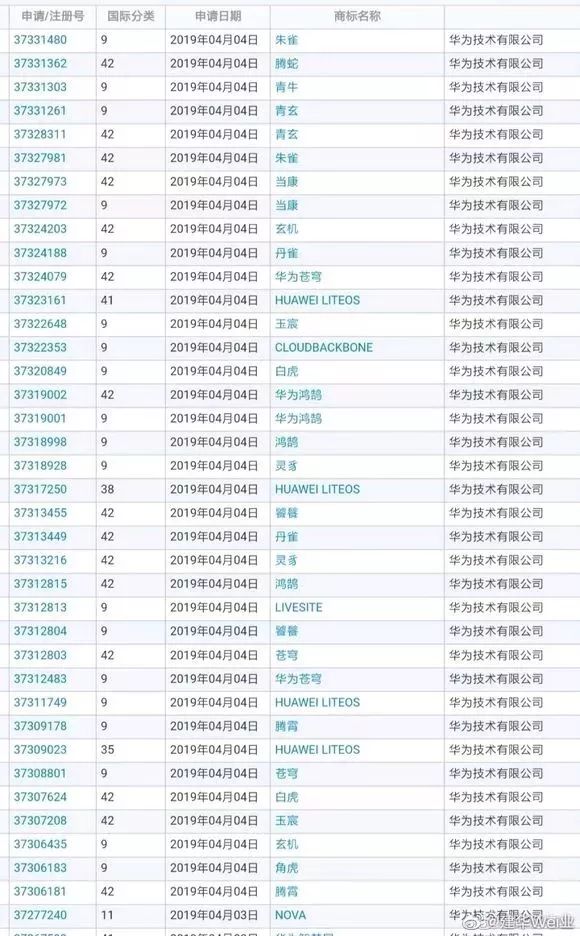 Don't think that these trademarks are just registered for Huawei, they really use these names in research and development products. 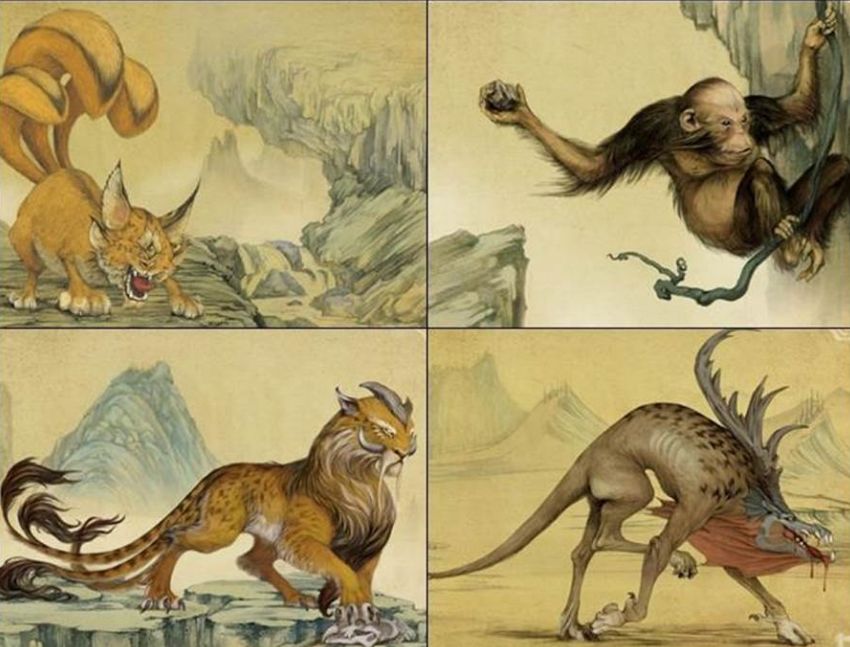 Netizen: Is this a whole Chinese myth? 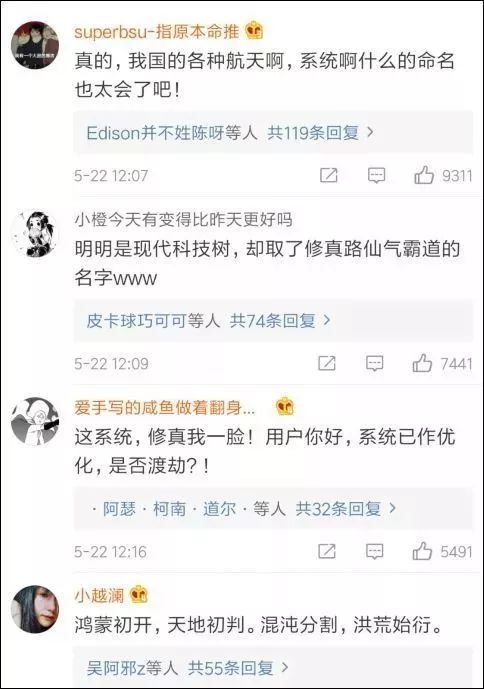 Our spaceship is called “Shenzhou”;

Not only the aerospace people, but also the people of the entire Chinese scientific research system can be said to be full of romantic feelings.

So, can you understand the romance of Chinese researchers?