How hard is it to develop a mobile operating system

This makes the outside worldMobile phoneThe operating system's attention is growing. What steps are needed to develop an operating system, and what problems must be faced? 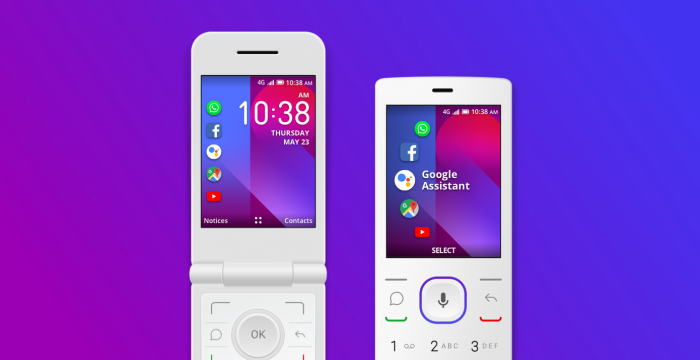 Can the "two strong hegemony" pattern be shaken?

At present, Apple's iOS operating system and Google's Android operating system are the two most popular mobile operating systems in the world, and the two together account for almost 100% of the smartphone operating system market. In the development of the smart phone industry, industry giants have worried that their software ecosystem control of their hardware devices is not in their own hands, and they have developed their own operating systems. Saipan of Nokia, Bada and Tizen of Samsung,MicrosoftofWindowsPhone, BlackBerry's BlackBerry OS and other systems have been short-lived, but in the end failed to change the iOS and Android two hegemony situation.

In 2007, Apple launched a smartphone for iOS.iPhoneOne year later, Google and HTC also launched the world's first Android phone HTC Dream (T-Mobile G1). From the launch, the two operating systems have embarked on different paths: iOS relies on Apple's software development capabilities and the iPhone's hardware support to establish a "closed source" system; in contrast, the Android system is open source and flexible. Another path.

In the second year after its release, iOS began to join the Apple Store, attracting developers to develop apps, and Google subsequently launched a similar app, Market Place. At this time, just after the rise of smart phones, the emergence of the two major systems of iOS and Android seized the best "golden moment". Especially for Android, because Google only only made software at the time, its open source property allowed hardware manufacturers to put down many concerns that were controlled by others and actively joined the use of Android.

With more and more vendors and developers involved, Android has gradually become the world's largest mobile operating system. iOS also continues to grow and develop in its own ecosystem with Apple's products.

What steps are required to develop an operating system?

Tracing back to the source, the bottom layer of the iOS system is the secondary development of the UNIX kernel, while the bottom layer of Android is based on the secondary development of the LINUX kernel. Both of them are two branches extending on the basis of the previous technical accumulation. A senior software engineer told the Global Times that both the UNIX and LINUX kernels are very mature, and it takes a lot of effort and expense to redevelop the kernel. If you want to develop an operating system, using an open source Linux kernel is usually the best option.

Even if you choose mature Linux as the bottom layer, developing an operating system is still a huge and complicated project. The above-mentioned industry people told the Global Times that the big difficulty in the development of the operating system is the kernel. On the basis of LINUX, the kernel also has many modules to be developed, not only the algorithms but also the architecture design and scalability of the software. Sex and so on. In addition, the operating system requires a complete set of knowledge system framework, programming interface, programming language and other infrastructure to distinguish intellectual property protection from Android and iOS systems.

In April this year,HuaweiThe "Ark Compiler" was announced at the P30 Mobile China Conference. The so-called compiler is to translate the high-level language that is usually developed into another language that the machine can recognize. It can be considered as a communication bridge between people and machines. The industry generally believes that the Ark compiler means that Huawei has begun to involve the optimization of the underlying Android system, but this result is still a long way from building its own operating system. 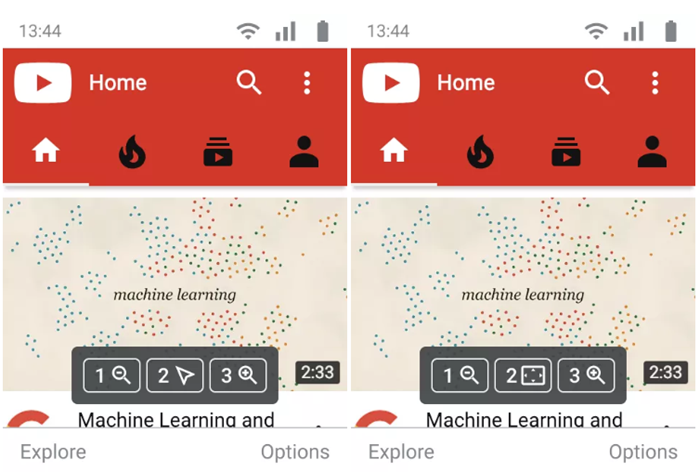 Supporting ecology is the key to the key

According to statistics released by industry research institutes in 2018, as of the end of 2017, there are 2.1 million apps in Apple Store and 3.6 million apps in Google Play. This huge ecosystem has become both iOS and Android. The biggest barrier to the market position of large systems.

A technology industry analyst told the Global Times that the success of the operating system is difficult to apply the ecological prosperity, ensure the system experience of software and hardware integration, ensure the stability and security of the system, how to attract more empty shell platform. Application developers come in to develop software is the key issue.

The above analysts said that from a more macro perspective, the focus of the operating system success is whether it can build a complete ecosystem that can connect multiple entities in the industry chain such as software developers, chip companies, terminal companies, and operators. From the history of operating systems such as Android, iOS, and Windows, these operating systems, which are widely used around the world, are based on the joint development and maintenance of global developers.

For Huawei's self-developed operating system, many industry insiders said in an interview with the Global Times that although Huawei needs to overcome many difficulties in system development and ecological construction, it is based on Huawei's strength in the hardware field. China's huge market and the rapid development of China's Internet industry, Huawei's operating system may have the opportunity to "turn the crisis into opportunity" and embark on an independent road.

Despite the huge challenges, the pace of smartphone manufacturers developing their own operating systems has not stopped. The British Broadcasting Corporation (BBC) recently analyzed that as Google began to promote its Pixel brand of smart phones, its neutral posture as a software vendor has been lost. In the long run, smartphone manufacturers will think more seriously about whether to develop a viable alternative to the Android operating system.

Related news
Gates: if there is no antitrust case, windows mobile will dominate the market
The end of an era Microsoft Windows 10 mobile completely stops updating
How do you fight Facebook?
Hot news this week
Rich AMD b550 motherboard: 55 models are fully exposed
Director Wang Jing! Tencent Video: see you on May 22
Huawei the cheapest 5 G phone! The Z 5G is about to be released :90 Hz Water Drop Screen Plus
Microsoft speed! Windows 10 2021 will come next month
Why does China's semiconductor industry not have to be pessimistic?
Japan's first listed company goes bankrupt: China Ruyi group's abacus fails?
Three generations of sharp dragon make new! Amd ryzen 7 3750x / 3850x exposure: 105W super frequency little prince?
Tao Lin, vice president of Tesla China Foreign Affairs: Shanghai Super factory is expected to refresh "Tesla speed"
Seven manufacturers, such as Xiaomi, oppo and vivo, are too slow to join the mutual transmission alliance? On the spot
Honda China and Tencent sign a memorandum of strategic cooperation to explore the upgrading of the auto network service
The most popular news this week
Tmall 618 officially launched: the first hour pre-sale turnover increased by 515% year on year
Alipay consumer coupons effectively promote shop recovery, CPPCC National Committee member Liu Shangxi: to stabilize small and micro significance
The wool party is crying! US $3 billion in unused gift cards per year: Starbucks makes 140 million in cash
Alipay flower buys 2 tons of Huanggang roll to give the high school student net friend: this hobby is heavy.
Samsung's black screen system crashed because leap made a calculation error in April and lost more than 1000 photos after users repaired it
Huawei holosens released the next generation camera, saying it would build the first brand of machine vision
HuaweiEMUI knuckles screenshot upgrade plan :6 glory by end of may
Pinduoduo Gmv "water injection" doubt: next lucky?
Tiktok is also needed to make chips. Official denial: false information
Wang Jian said that he and Ma Yun are like Haier brothers: two ignorant teenagers have a lot to do with each other