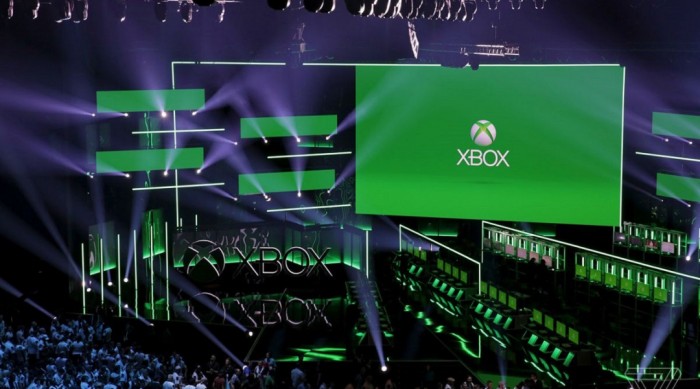 Part of the reason may be that because Sony did not have an E3 launch this year, many third-party studios had to choose to put their content on display at Microsoft's launch, which helped Microsoft expand the content of the launch to two hours.

Many third-party production teams are devoting all their efforts to a few or even a single work, so there is no need to hold their own conference, so they have to choose to rely on Microsoft, such as Cyberpunk 2077 and Capcom's mysterious new works.

Of course, Microsoft should and should not want third-party works to dominate, and will certainly emphasize the first-party exclusive lineup. Microsoft announced its first-party studio lineup at E3 last year, and then continued to acquire several studios. So this year, it's time for E3 to hand in its papers. Every studio will probably have one.XboxThe exclusive new work was announced.

At present, we know that the major works that will attend the Microsoft E3 2019 conference are Halo: Infinite and War Machine 5. It is rumored that the long-awaited restart works of the Devil Fables project will also appear in E3 this year. We can look forward to it.