Despite the poor performance, the high frequency of the bulldozer CPU is really a cow. No one can exceed the limit frequency of 8.7GHz in more than 7 years. 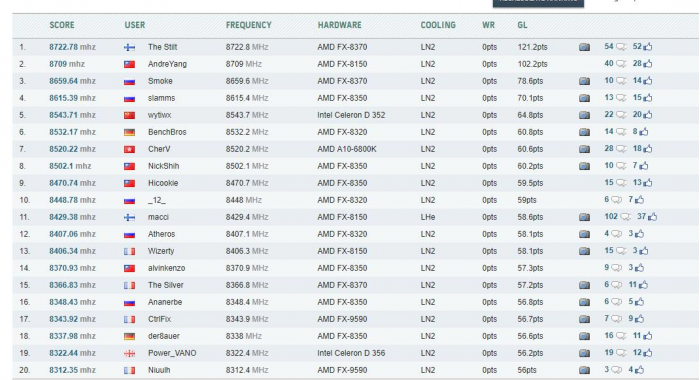 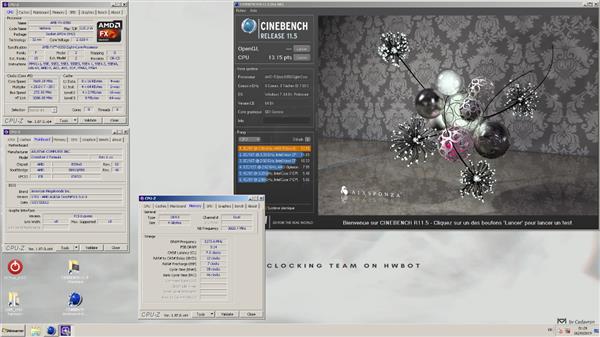 This new record is only 0.01 points higher than the second place. The latter uses the FX-8350 to overclock to 7649MHz. It can be said that it is very difficult to increase the frequency record. It is really not easy to get the advantage of 0.01 points. The error may be enough. Neglected. 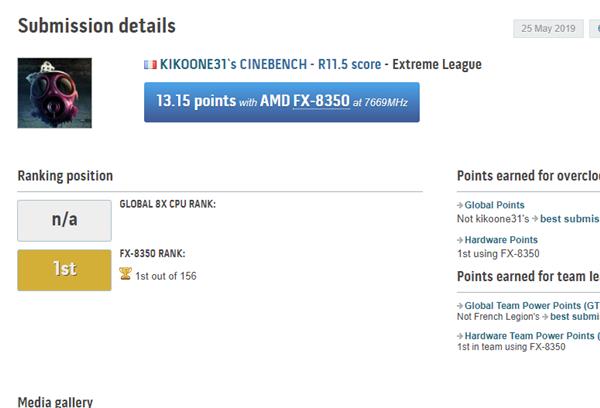