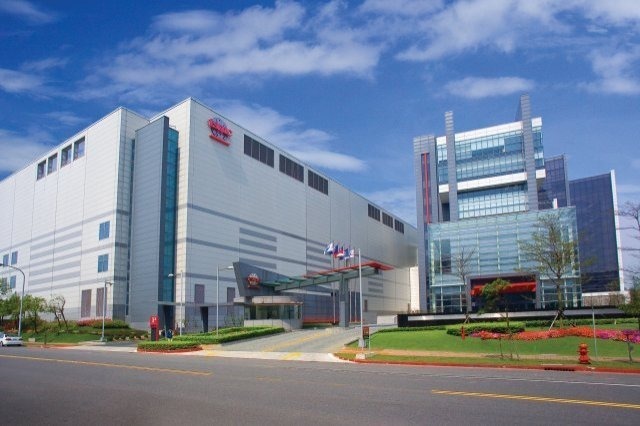 Whether TSMC stops forHuaweiFoundry, due to the sensitivity of this matter, TSMC has already issued a response at least three times on several occasions. Every time it is stated, it will not stop cooperation with Huawei.

At the 2019 Technology Forum of TSMC, spokesperson Sun Youwen once again stressed that TSMC absolutely complies with international trade international regulations, and has an export management system within the company. Every export and every customer will do due diligence, and the current investigation believes that "Do not need to change the way of exporting to Huawei."

TSMC officially announced that it has begun mass production of 7nm N7+ process. This is the first time that TSMC has also produced EUV EUV lithography technology for the first time. It is of great significance and is also a big step ahead of Intel and Samsung.

TSMC expects that the total capacity in 2019 will be equivalent to 12 million 300mm wafers, of which 1 million will be in the 7nm process, a 150% increase from last year.

According to previous news, Huawei Kirin 985 will be the first to apply TSMC 7nm+ EUV technology, which is expected to be used in the Mate 30 series. In addition, Apple's A13, Qualcomm's Opteron 865 is also expected to use the upgraded 7nm process.