Android Q device reboots continuously: Google confirms that it will be repaired as soon as possible 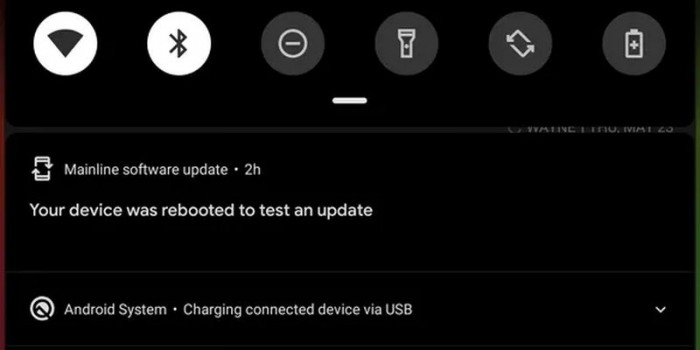 From the results of some developers'analysis, the above situation is caused by Project Mainline. Project Mainline is a major update in Android Q Beta 3. Google's goal is to make it as fast, consistent and easy as possible for users.Mobile phoneProvide security updates.

Due to the increasing number of users' tucking noises, Google responded that it was found that after the operation of Project Mainline, the device was forced to restart. However, it was indicated that these problems would be repaired in the Android Q Beta test version and would not appear in the official version.

In Project Mainline, there are 14 Mainline components, including security, privacy and consistency. Under the new module component upgrade mechanism, you can upgrade more conveniently, such as downloading and installing updates through Play App Store.