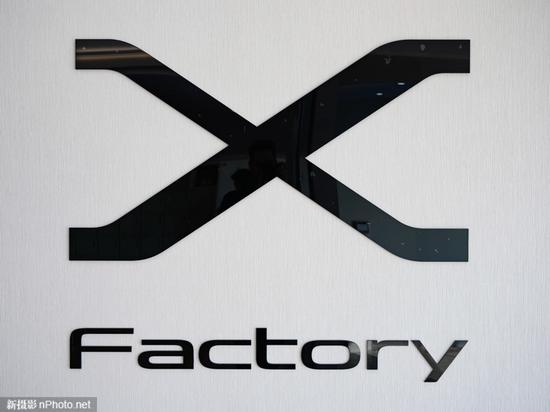 It is understood that the engineering prototype is largely manually assembled, the whole process is very time-consuming, relatively expensive, but also exciting. Following the steps of DPReview, let's explore the assembly line of Fuji GFX 100 engineering test prototype. 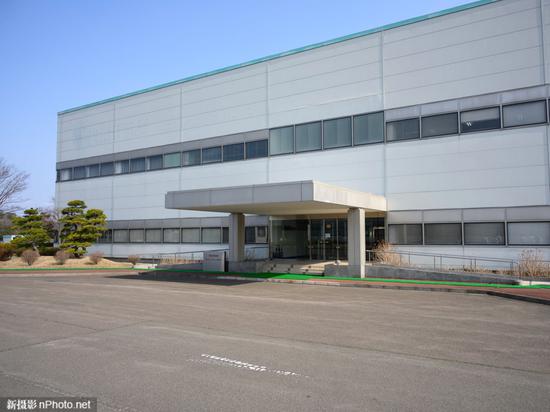 This humble building is the beginning of a miracle. Twenty miles from Sendai, the assembly building of the Fuji Taiwa plant was severely damaged in the 2011 earthquake. After seven years of closure, six months of renovation brought the Taiwa plant back to life in 2018. 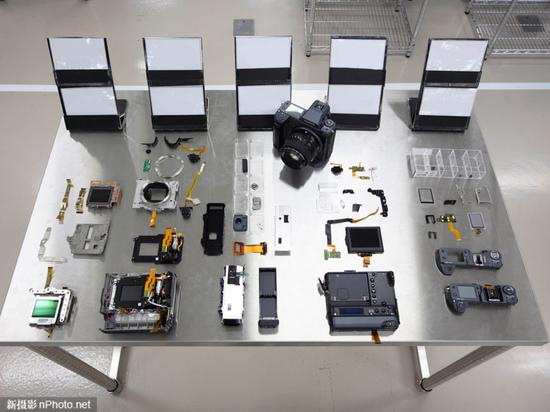 The fuselage structure of Fuji GFX 100 frame camera is very complex, in which the sensor anti-shake mechanism is composed of more than 100 independent components. Fuji GFX 100 fuselage structure is a bit interesting. The internal frame directly connects the image sensor and anti-shake components with the lens and lens jacket. The above key imaging parts are relatively independent of the main body of the magnesium alloy fuselage. Even when the fuselage is impacted by external forces, the key imaging parts of the integrated design can still ensure the accuracy of the picture. 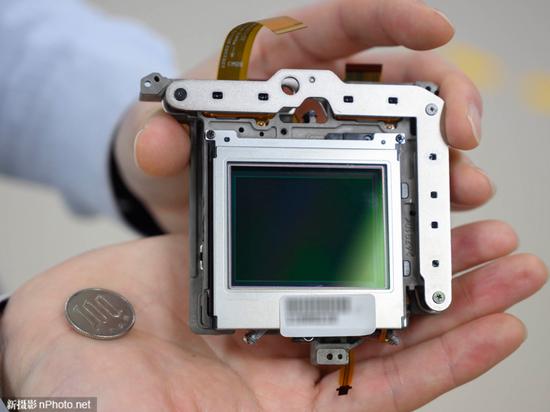 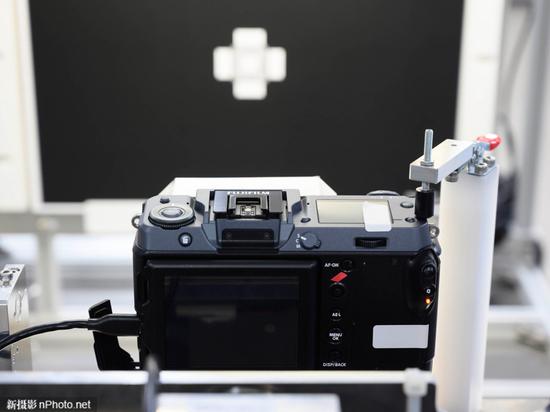 After the whole assembly, each Fuji GFX 100 camera will undergo a series of automation tests, from shutter accuracy to anti-shake calibration, and so on. In addition, Fuji will keep all the calibration data of these cameras. When Fuji GFX 100 camera needs maintenance service in the future, the calibration data of the camera when it leaves the factory can be queried by the fuselage serial number. The camera in the picture above has been assembled, and the next step is to paste the fuselage skin. 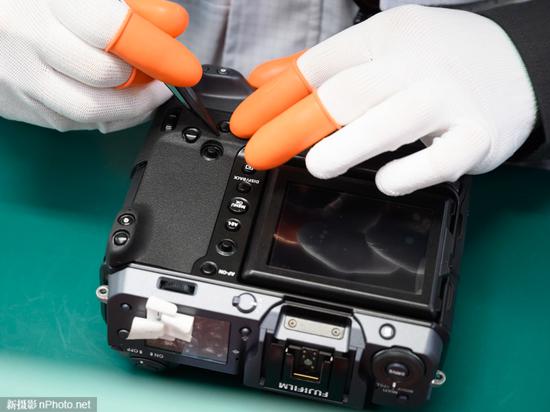 Hand-pasted fuselage skin is a relatively technical operation. In fact, unlike the semi-automatic production line of the final mass-produced camera, the original Fuji GFX 100 engineering test prototype was basically manually assembled. It's really a good experience to watch the assemblers welding the electronic contacts of the camera body jacket perfectly by hand. 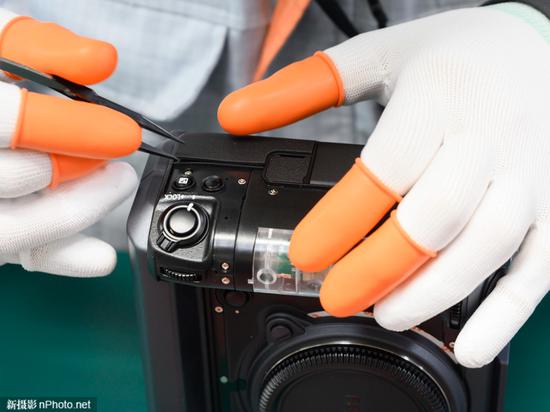 From the above point of view, the plastic window under the assembly worker's left finger can be clearly seen. Fuji GFX 100 camera handle plastic window hidden inside is actually WiFi antenna. WiFi signals PENETRATE plastics more easily than magnesium alloys. 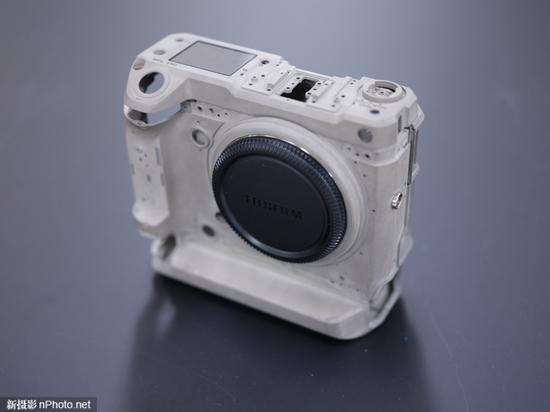 Fuji GFX 100 fuselage shell was observed. The fuselage body structure was made of magnesium alloy material. In addition, polycarbonate plastics are used in some non-critical structures, such as the WiFi antenna window mentioned earlier, the battery box cover, and around the shutter button of the vertical clap handle, etc. 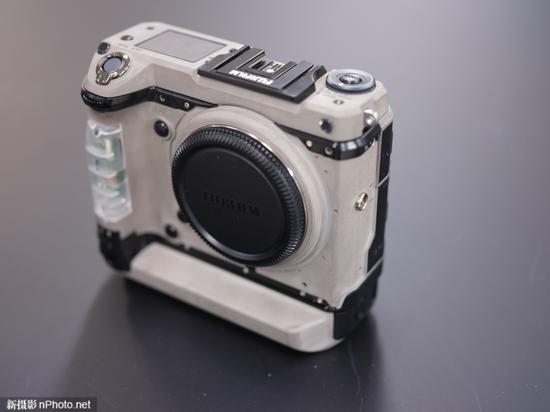 The above picture shows the body of the fuselage with some external structures. It can be seen that the WiFi antenna window, the top hot boot jack and so on have been installed. 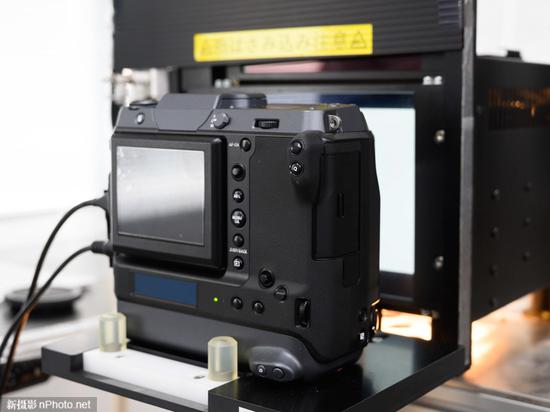 Eventually, a Fuji GFX 100 prototype, which was assembled and assembled, was presented. Next, the prototype would face the severe test of engineers and testers. Of course, camera hardware is only part of the whole camera project. In the process of prototype testing, the firmware of the camera may undergo hundreds of changes, some of which are added, some cancelled, and some adjusted. Unfortunately, after testing these original engineering prototypes, Fuji will take the returned prototypes into parts.