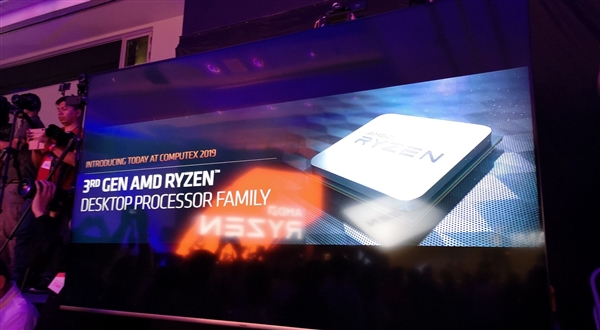 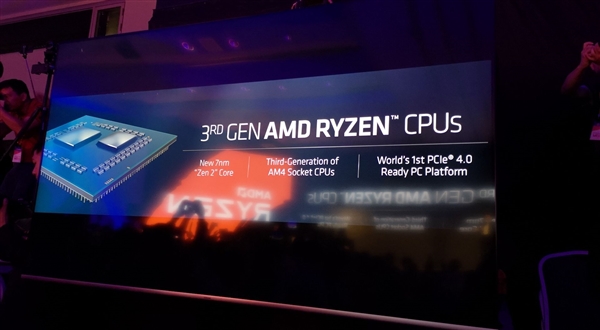 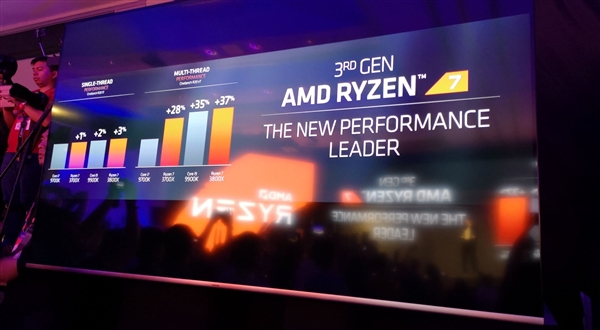 Acer announced the Shadow Knight NITRO 5 and said it was the only game book on the market with both AMD CPU and graphics cards.