Two years ago, Phil Schiller (Phil Schiller), Apple's vice president of global marketing, first opened a new professional display program. All those involved in the development know is that the new professional display, called J290, will be a DCI-P3 display that supports HDR, automatic brightness, night switching and True Tone technology, which adjusts the white dots of the display to match the color of ambient light. 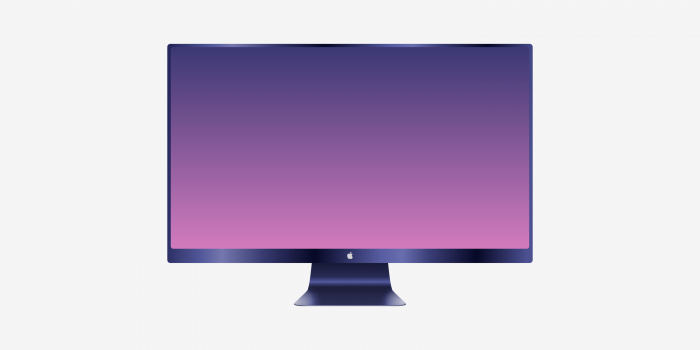 It is known that this new product will also show the deep integration of display and Apple operating system. On Mac computers, users will be able to fine-tune display settings according to their preferences and save these settings as presets, which can be easily switched between different devices, and can also export files for future imports on other devices. These customized presets include minimum and maximum brightness, color space, automatic brightness, white dots, night switching, etc. Preserved presets can be included as shortcuts in the menu bar.

Details about the physical size of the new display are still unclear. Earlier, analysts predicted that the display would be 31.6 inches, with a resolution of 6240 × 2880, made of a very strong shell material.

The new device also marks Apple's return to the professional display business after the Thunderbolt screen went out of business in 2016. It's worth noting that just this week Apple just released a new 23.7-inch LG super-fine.4KMonitor. The 21.5-inch display screen has been removed from online malls and physical stores, which may be related to new product sales.