The Presidents of the four countries jointly opposed the award of Amazon domain names to online retail giant Amazon. 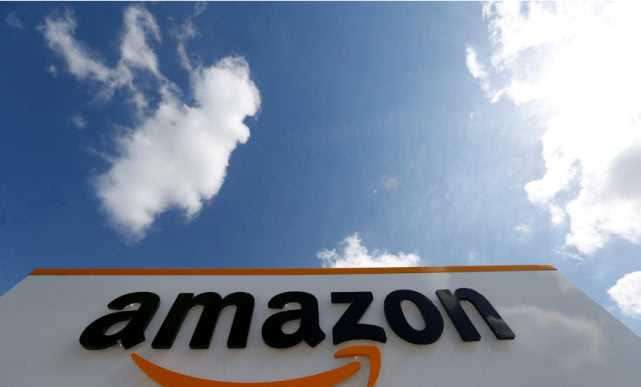 According to foreign media reports, the Presidents of Peru, Colombia, Ecuador and Bolivia criticized the decision of the Internet Protocol Authority to award the domain name of Amazon, the global online retail giant.

Amazon has been looking for exclusive rights to .Amazon domain names since 2012. But Amazon countries

The leaders of the four countries

On Sunday, the Andean Community held a meeting in Lima, Vizkara, Duke, Moreno and Morales said in a joint statement that the decision

They added that in 2013 Latin American and Caribbean countries agreed to reject any misappropriation of the name of the Amazon River or other names related to geography, history, culture or nature of the region without the consent of the countries in the region.

Amazon did not immediately respond to requests for comment. (Tencent Technology Revision/Music Science)