Samsung Galaxy Note 10 is expected to be released in August.

We've seen a lot of Neote 10 renderings created using these rumors, and the rendering effect of these renderings is enough to give us an idea of what Note 10 looks like. Over the years, Galaxy Note has lost one of the main advantages of the Galaxy S series. This is because Samsung has launched a full-screen Infinity screen and added it as well.Mobile phone

Samsung is rumoured to be launching two sizes of Note 10, the first of the series, with a 5G version for each model. Galaxy Note 10 will still be equipped with built-in stylus. Samsung is expected to launch Note 10 in August, snatching Apple's latest release in September.IPhoneBefore. 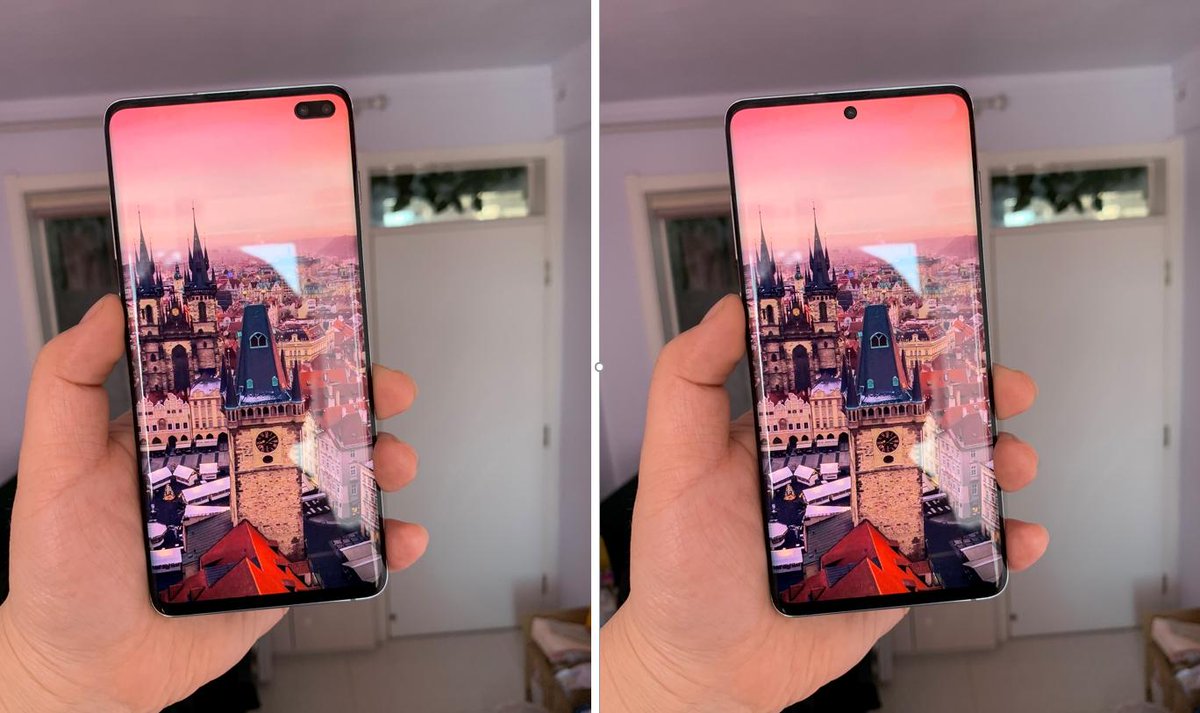