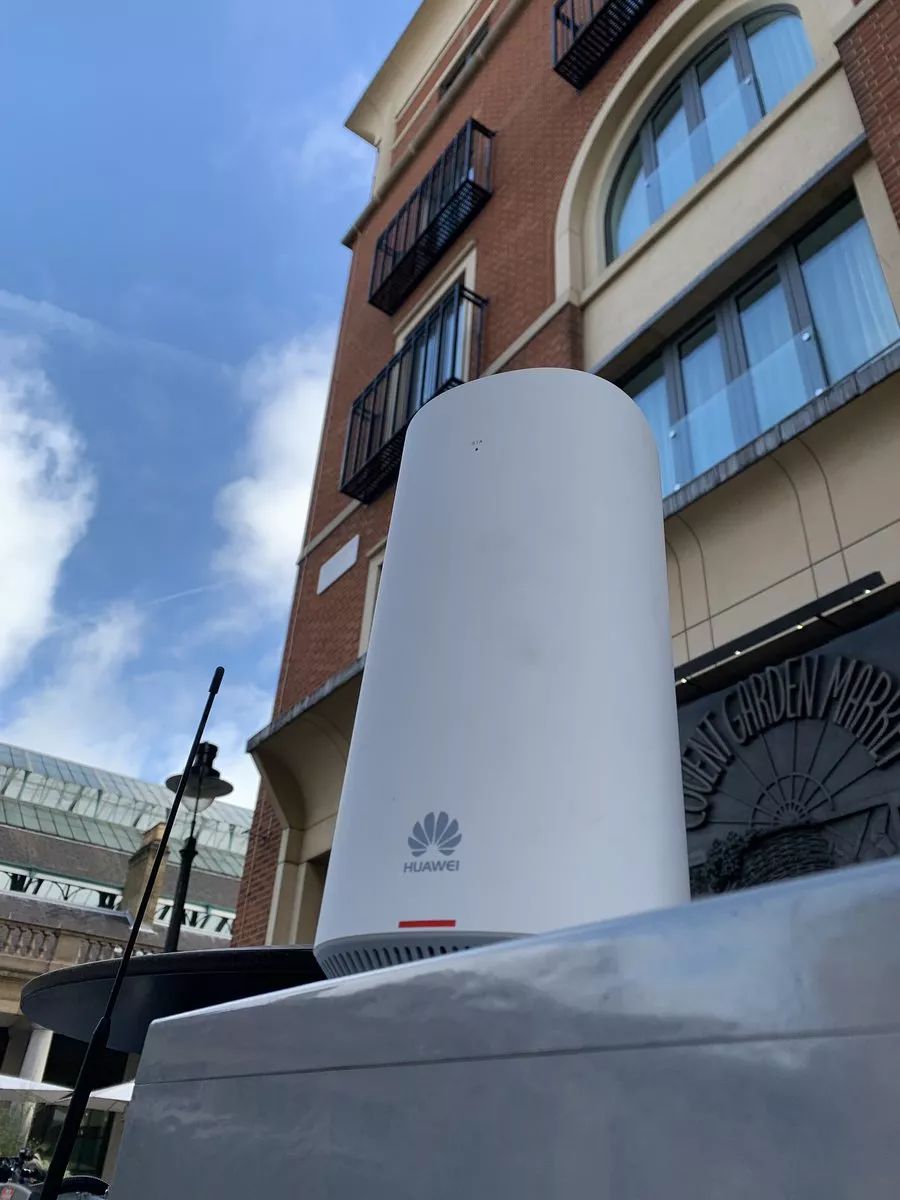 Lorry said that live broadcasting had been delayed for a time because of connection problems. He reasoned that:When testing 5G live broadcasting, the flow of 5G is too large to exceed the upper limit of Sim card flow provided by EE in the device.Subsequently, the BBC News Network said that it had to recharge the traffic to Cary to ensure live broadcasting. 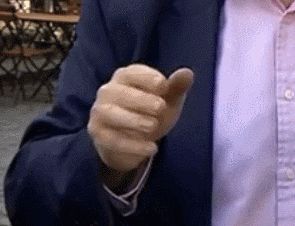 The Daily Telegraph said that the audience then responded to the situation on the BBC News Network. Two hours after the end of live broadcasting, Lowry also said on Twitter: 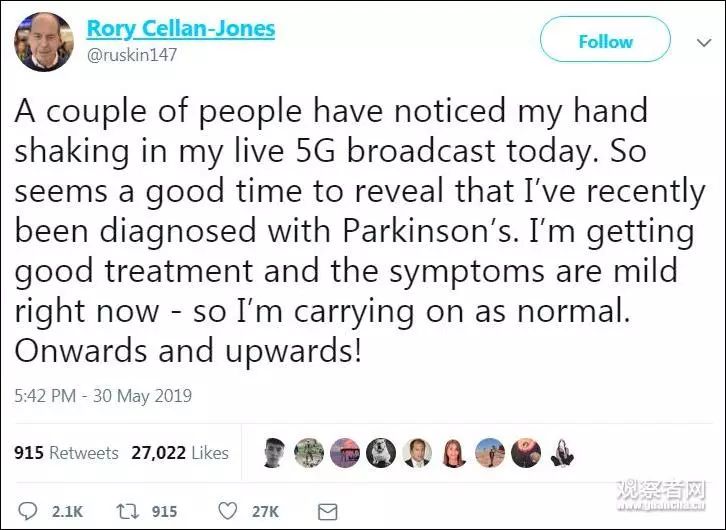 Subsequently, a large number of netizens came to the Twitter to offer their condolences.

Lorry tweeted again after returning home at night, saying that after a long time of work, he was very touched to find these lovely messages.

Velocity measurements vary from place to place, some as high as 980 Mbps 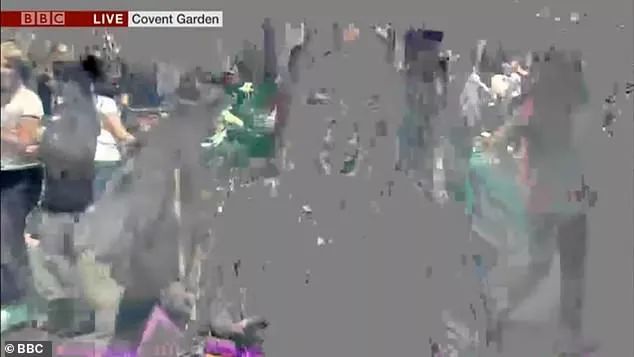 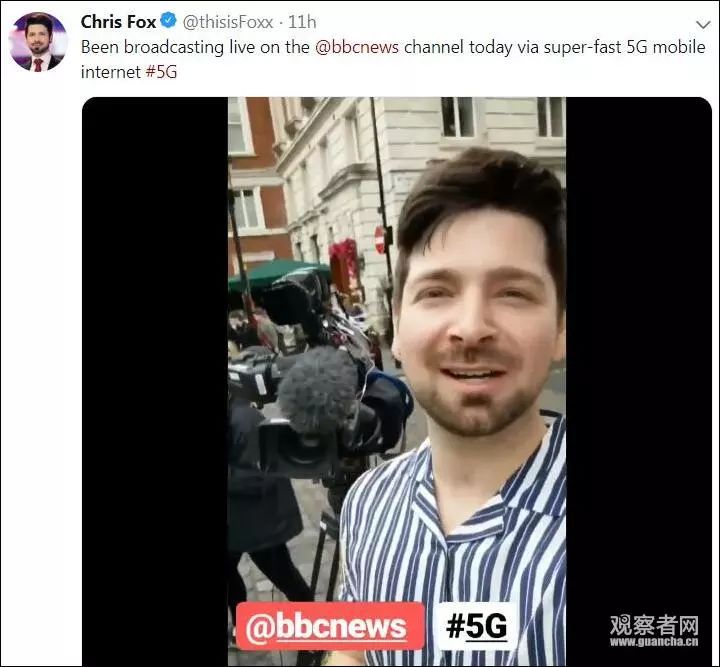 Back in the office, Fox wrote an article, "5G: EE Launches the Next Age Mobile Network in Britain", which said that various media had been used before.When reporting on the spot, multiple 4G networks must be connected at a time, and this time the BBC reporter completed live broadcasting with only one Sim card. 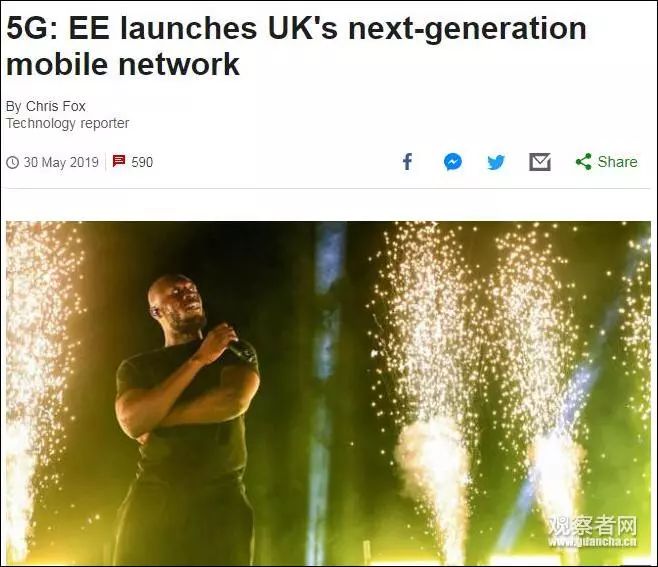 At present, the speed of 5G network in Britain is predicted to be 5 times that of 4G, while the actual speed measured by The Verge News Network varies from 190 Mbps to 980 Mbps in different regions. The velocity of Lowry is 260 Mbps.

In addition to EE, Vodafone, another British operator, has announced that it will open 5G services in seven British cities, including London, starting in early July. In a recent interview with Xinhua News Agency, a spokesman for Vodafone also said that the operator used Huawei equipment in part in the UK's 4G and 5G network construction.