The US government reached an anti-monopoly division: FTC monitors Amazon, the Ministry of Justice is responsible for Google 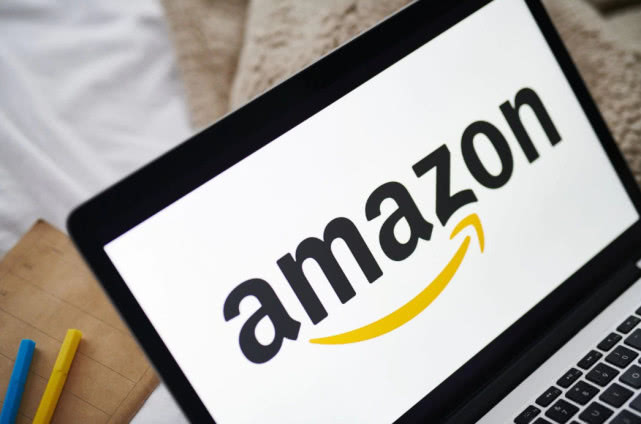 Tencent Technology News, last weekend, US media reported that the US Department of Justice is considering launching an anti-monopoly investigation against Google, which means that Google's "anti-monopoly troubles" encountered in many countries around the world will extend to the United States. But Google is not the only technology giant that needs to worry about government investigations.

According to the latest news from foreign media, three people familiar with the matter said that according to a new agreement reached by US regulators, Amazon may face more stringent anti-monopoly review. The agreement places Amazon under close surveillance by the US Federal Trade Commission (FTC).

These people said the move was the result of a US government's main anti-monopoly law enforcement agency, the US Federal Trade Commission and the Justice Department, quietly assigning oversight to the competition of two top US technology companies.

Since the government's work is confidential, these people ask for anonymity.

US media reported on Friday that the Justice Department will have more jurisdiction over Google, paving the way for a potential antitrust investigation of the search and advertising giant.

The US Federal Trade Commission’s survey of Amazon’s survey and the Justice Department’s survey of Google’s survey are still unclear. But such arrangements between the Justice Department and the Federal Trade Commission often indicate a more rigorous antitrust review in the future. Many Democrats and Republicans in the US Congress are seeking arrangements that worry that technology companies have become too large and powerful.

Maureen Ohlhausen, a partner at Baker Botts and former chairman of the US Federal Trade Commission, said: “If regulators engage in active discussions on jurisdictional boundaries, It will indicate that there are reasons for discussion, such as new antitrust investigation ideas and plans. ”

The early actions of the two antitrust agencies of the US government marked the attempt by US regulators to increase supervision of technology giants. Earlier this year, the US Federal Trade Commission set up a special working group that stated that it would focus on the technology industry and competition issues, including “investigating any potential anti-competitive behavior in these markets and taking enforcement actions when necessary”.

Over the years, the European Commission has been the first to investigate whether US technology companies are arbitrarily suppressing competitors, thereby damaging the interests of online users. EU officials are actively investigating Amazon, and in the past, the European Commission launched three antitrust investigations against Google (both for Android, web search and online advertising), and issued billions of dollars in price penalties. Google appealed some penalties.

Anti-monopoly has also become an early discussion center among the Democratic candidates who are preparing to compete for the White House in the 2020 election.

US Senator Warren recently threatened to conduct major investigations on Amazon, Apple and Facebook, and to spin off technology companies to split their online trading platforms and their services. This week, she expressed her support for the news that the Justice Department may conduct such investigations on Google.

For a long time, American politicians have been worried that Amazon's dominant position in online retailing and its growing influence in various business sectors have given it too much power. Amazon controls third-party sellers on its site, and third-party sellers pay for advertising costs, competing with Amazon's first-party business and private-label sales. Its low price also helps it attract customers' consumption, but at the same time sacrifices the interests of physical competitors.

In the past, US President Trump has repeatedly named Amazon.com, accusing it of damaging the US retail industry and unfairly “exploiting” the US Postal Service.

The e-commerce giant sells about half of the US online retail merchandise, but it accounts for a much smaller share of total retail sales. It has also expanded into other areas, such as the Amazon cloud computing business, and the physical sale of groceries through the acquisition of a full-food supermarket.

In 2017, the US Federal Trade Commission approved Amazon's acquisition of the Whole Foods Supermarket.

For Google, the company's critics believe that the company has taken illegal actions to protect its interests in search and advertising, as well as new and new projects ranging from smart thermostats to autonomous vehicles.

The US Federal Trade Commission had previously investigated Google, but in 2013 it ended the incident and did not make a decision to spin off Google, nor did it force Google to make major changes to its business practices.

Gene Kimmelman, chairman of the Washington-based consumer rights advocacy organization, Public Knowledge, said: “This should sound a wake-up call for Google and Amazon because it at least indicates The Ministry of Justice and the Federal Trade Commission have been eyeing them. & rdquo; (Tencent Technology Review / Cheng Hao)