Investors’ news claims that the film packaging process isOLEDThere are problems with adding layers on top of the panel to protect organic self-luminous diodes, especially those used to spray organic materials onto the panel. The machine used to package the organic film was supplied by LG PRI, a subsidiary of LG Group, while the E6-2 line relied on machines from Kateeva in the United States to accomplish the same task.

A source said that LG Display has convinced Apple to use LG PRI machines to produce OLED panels, showing confidence in achieving stable production yields. At the same time, LG installed the US Kateeva machine used by its competitor Samsung Display on the E6-2 production line, indicating that the company is ready for different situations.

As we all know, Apple uses a variety of foundries to meet its production needs, and usually requires a high degree of specific machinery for the production of its components. Industry observers believe that LG PRI's technical capabilities are still not mature enough to meet packaging needs, LG Display is currently Apple's next generationiPhoneThe main supplier of the display, this may cause a costly mistake for Apple.

LG has provided Apple with an OLED panel for AppleWatch, but most AppleWatch OLED orders are provided through Samsung. The choice of LG for the next-generation iPhone's OLED panel seems to indicate that Apple hopes to hedge its risk by working with other suppliers. It is reported that LG Display is diluting production problems, claiming that it is already preparing different OLED models as a solution. 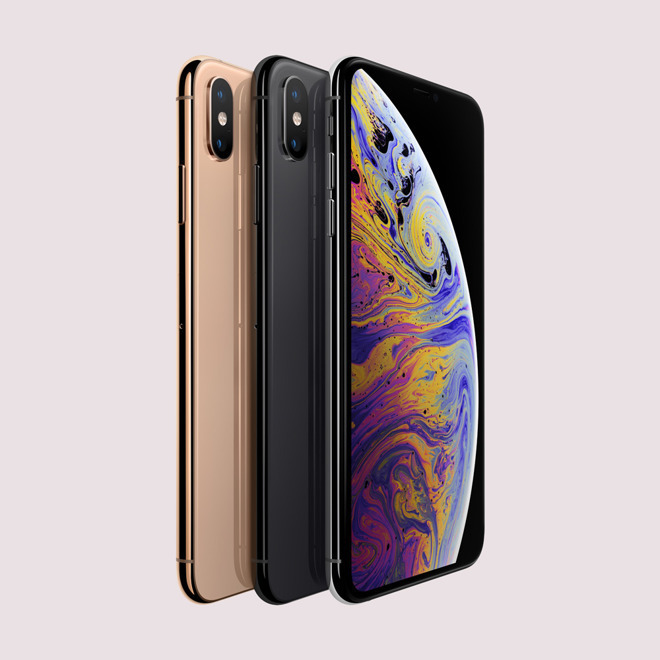