NVIDIA Ampere Core Display Card will be launched in 2020: based on Samsung 7Nm EUV process

At present, Samsung has not produced any 7Nm EUV chip in mass. It is said that the first launch will be delivered to its Exynos 9825. It is expected to be launched on Galaxy Note 10 in August and September.

However, TSMC's 7Nm EUV has also been put into production, with known customers including Apple A13 processor, Huawei "Kirin 985" and so on.

Back to NV itself, although Turing graphics cards are still a rare competitor in the market, the high prices and the impact of the crash of mining cards have led to bad results for NV in the two quarters. However, because the positioning of AMD Navi RX 5000 is not high, NV may still be able to maintain its dominance in GPU if it seizes the opportunity. 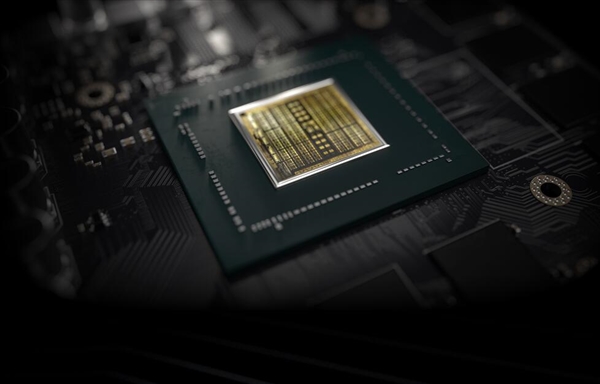