The balloon car that World View is testing uses the company's Stratollite system. The idea behind it is to create a device that functions like a satellite without the need for expensive rockets to launch into orbit. World View's balloon system is designed to float leisurely between 50,000 and 75,000 feet, and they can hover over the same ground for up to two months. From this height, any payload or instrument carried by the balloon can continuously collect data for the same portion of the surface, similar to a geostationary satellite in a high orbit.

World View still has a long way to go before Stratollite's promised features are fully realized. But the company is getting closer to its goal through a series of tests. Prior to the most recent test flight, World View's Stratollite achieved a record of five consecutive days of clearance. Then on May 18th, the company launched the latest test balloon at its World View headquarters in Tucson, Arizona, with the goal of staying for two weeks and two days.

During a 16-day flight, World View can be used for a total of eight days in an area of ​​approximately 75 miles wide. Hartman said it also showed more accurate site maintenance, working 55 hours in a 62-mile wide area and 6.5 hours in an area less than 6 miles wide. According to World View, such systems over the Earth can be used by the military to help with certain special actions, or can help monitor natural disasters such as tornadoes and hurricanes and help with disaster relief. 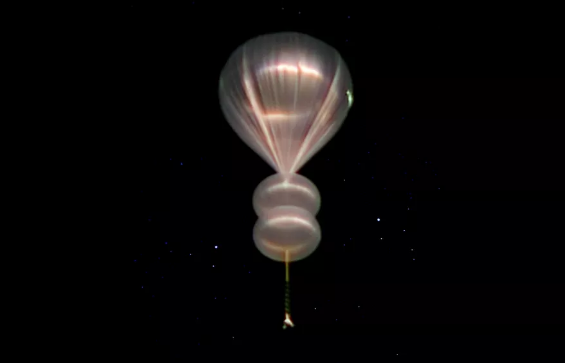 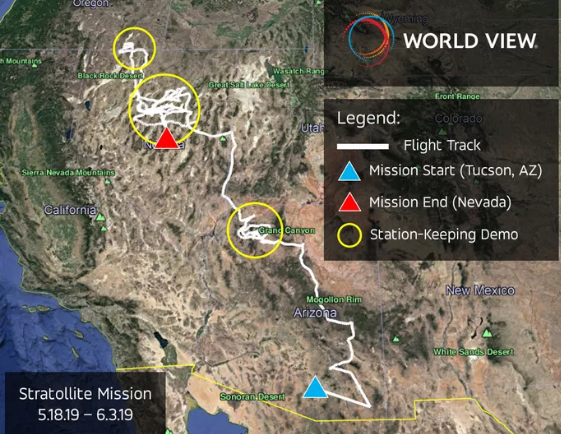