NASA says the sun has entered a minimum period of activity or will lead to a drop in global temperatures. 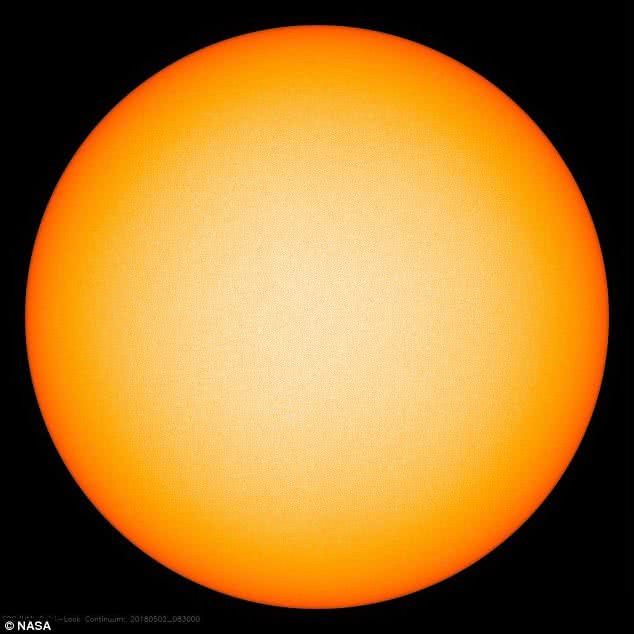 Tencent Science and Technology News, June 6, according to foreign media reports, NASA photos show that the recent solar surface is completely blank, without any visible sunspots, indicating that the sun has entered a minimum period of activity.

The solar minimum occurs about every 11 years. During this period, sunspots and solar flares occur less frequently. The surface of the sun shows a calm appearance, but behind this false calm, solar activity still interferes with satellites, affects air travel, and may even destroy power supply facilities on Earth. 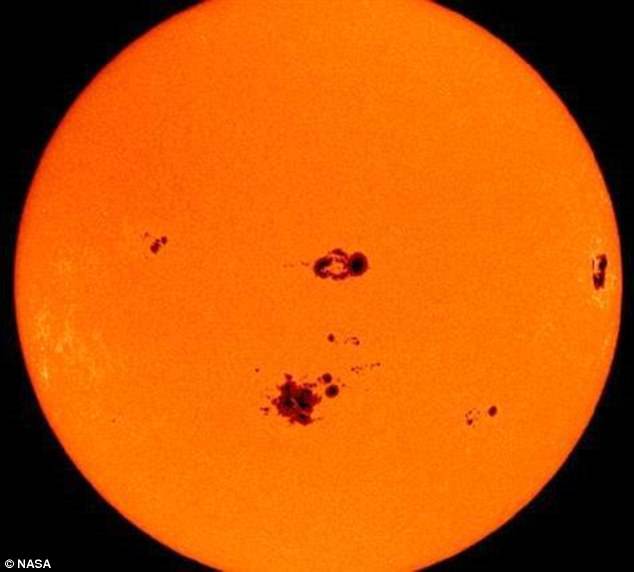 At the peak of solar activity, the sun produces sunspots and flares, some of which are even as big as Jupiter.

When the sun rebounds from its minimum activity, we may see more and more violent explosions on the sun.

The right image shows the peak solar activity as the sun begins to approach in October 2012.

NASA also released a 2011 prominence photograph taken by the Solar Dynamics Observatory, which also shows the end of the solar minimum.

During the solar minimum, the weakening of solar activity usually results in a temporary cooling of the Earth's atmosphere.

When the sun entered a minimum period of solar activity between 1650 and 1710, NASA said the earth was trapped in

Between 1650 and 1710, temperatures plummeted in most parts of the northern hemisphere, when the sun entered what was called

It is found that solar activity fluctuates from peak to minimum every 11 years.

During the peak period of solar activity, the active intensity of sunspots and solar flares will increase sharply, leading to an increase in the earth's temperature.

In 2014, when a large number of sunspots were observed in the sun, NASA said that the minimum solar activity would occur between 2019 and 2020.