Trump thinks NASA's plan to return to the moon is not radical enough. 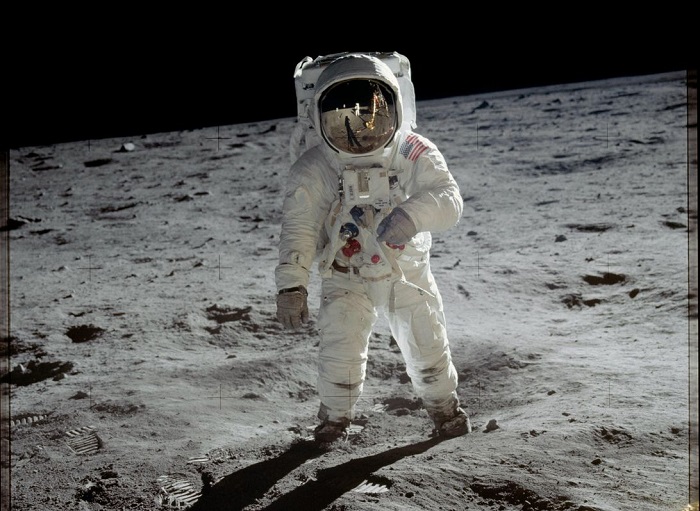 Trump writes that NASA should take money to more valuable places, such as Mars, defense, and science, rather than landing on the moon 50 years ago.

In March of this year, Vice President Burns had instructed NASA to return to the moon in advance to 2024. But Trump may think that the lunar mission should be part of Mars exploration, making it a springboard for humans to explore deep space.

In May, Trump had expressed his support for NASA, claiming that the space agency became great again during his tenure. The United States wants to return to the moon and then go to Mars.

In the White House's updated budget, it included $1.6 billion in additional support to NASA, but unfortunately failed to pass. 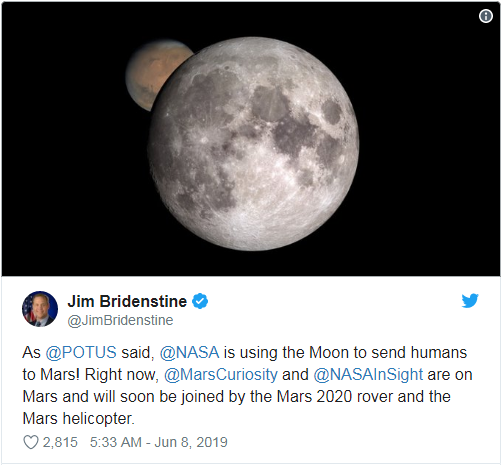 Regarding Trump's latest statement, the White House did not immediately respond to requests for comment from foreign media. However, NASA Director Jim Bridenstine has given an explanation on Twitter saying that it will use the moon as a springboard for manned Mars missions.

Last month, NASA released a well-received trailer that showed how they would build a lunar channel and explore the surface of the moon through robots and human astronauts.