Reported that Samsung Galaxy Note 10 Pro has no chance of 45W fast charging: only support 25W

According to the rendering map released by Onleaks,Samsung Galaxy Note 10 Pro uses a hole-digging screen scheme, with the front camera in the middle but not on the top. 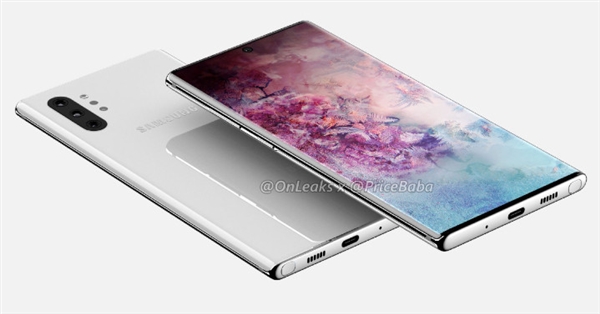 It is said that the plane will be officially released on August 8. 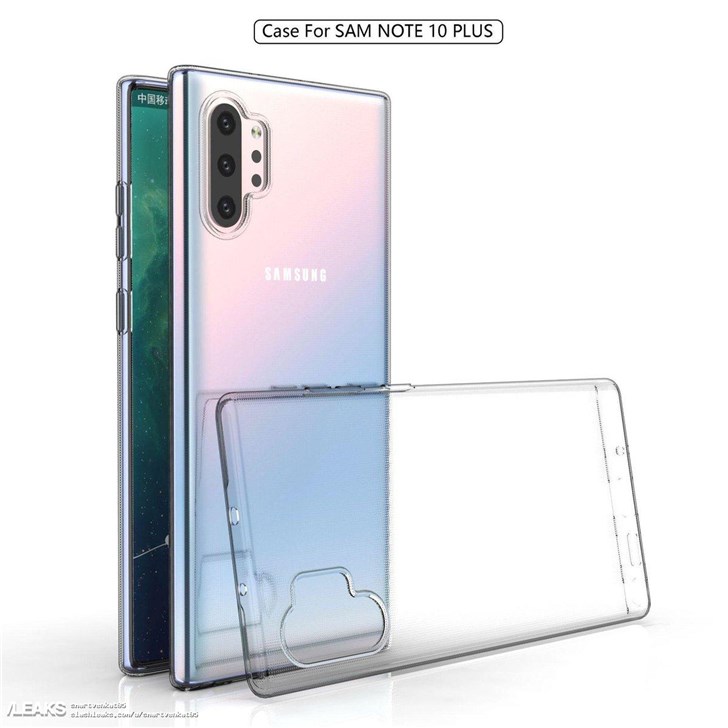 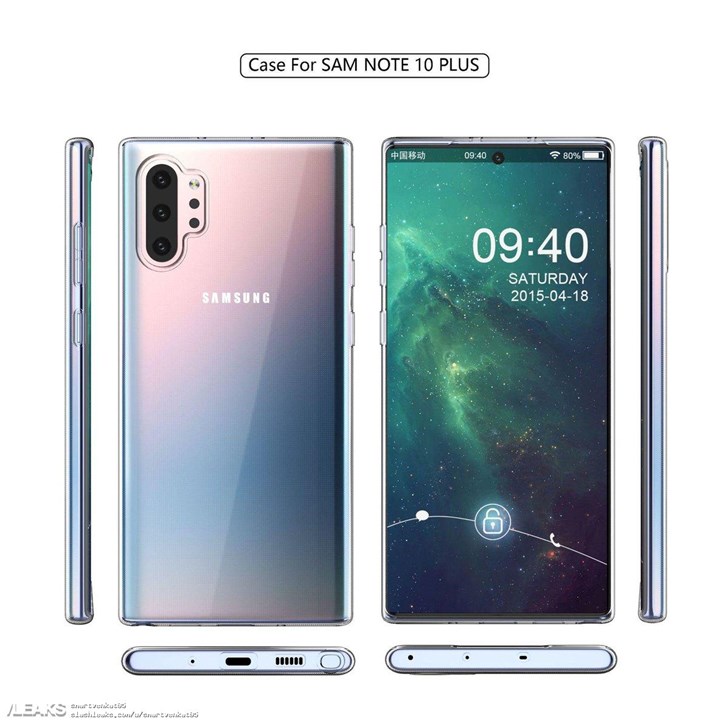 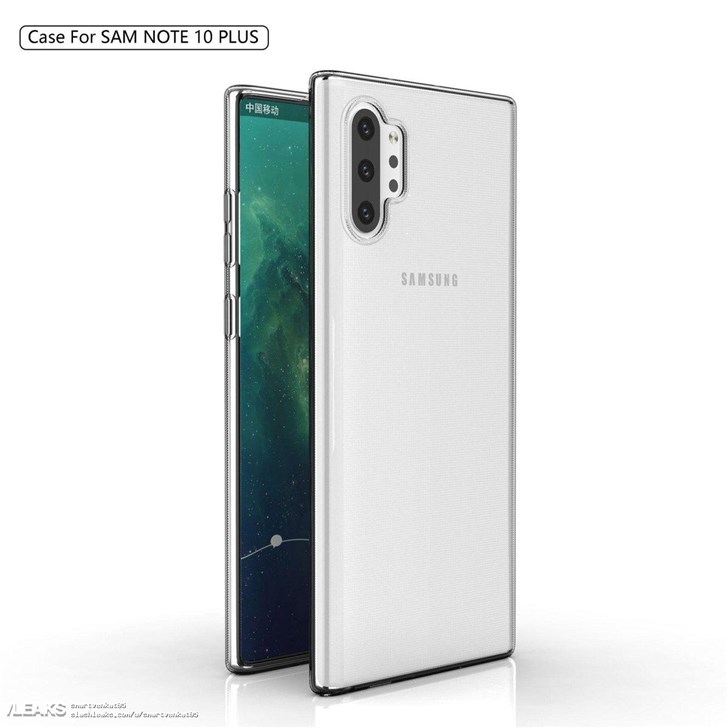 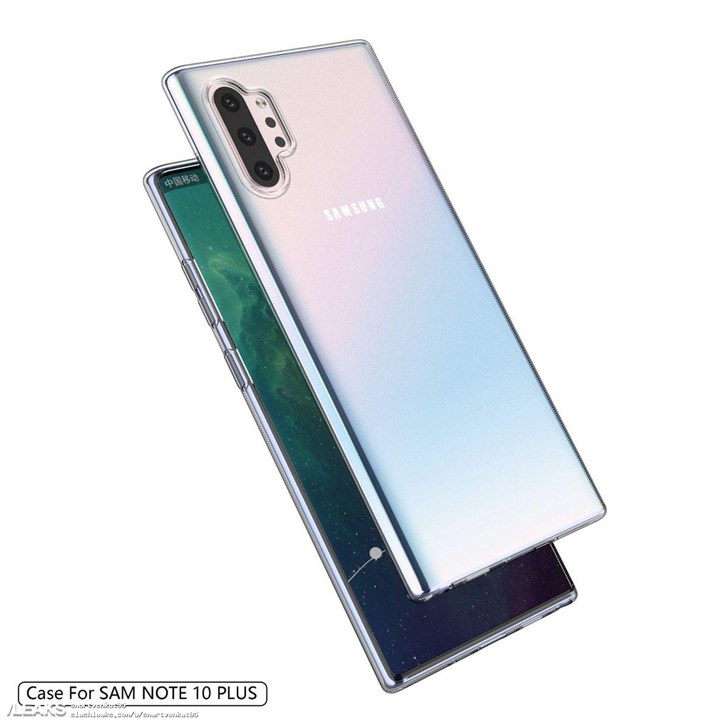