Goldman Sachs executives: Partnership with Apple Card is not only about benefits, but also about user loyalty (figure) 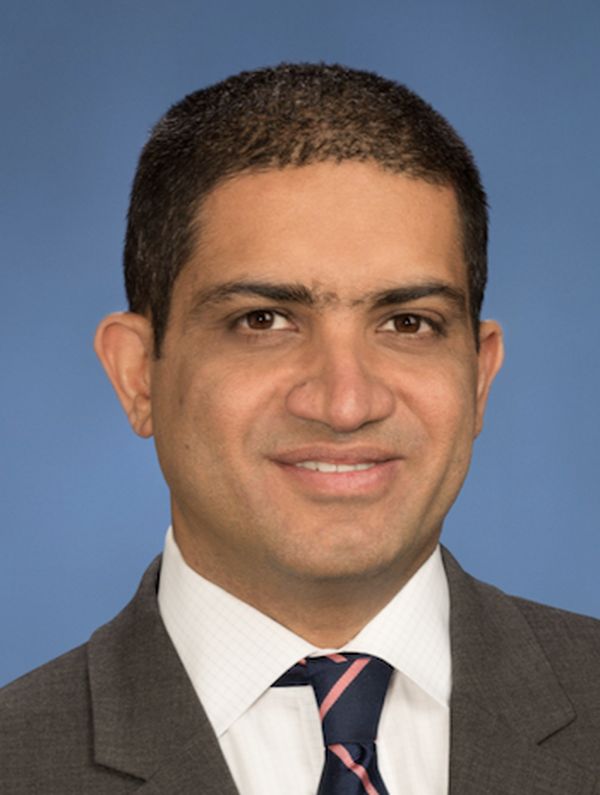 Apple Card, launched in March this year, is a credit card created specifically for the digital virtual world. adoptIPhoneThe NFC features and special tools on it help users track and manage their daily expenses. Goldman Sachs does not offer the most competitive interest rate, but Apple Wallet's capabilities encourage customers to repay their balances before they incur debt.

Apple's goal is to shake up the credit card industry by offering 1% to 3% cash repayment without charging any fees (in fact, credit cards in other U.S. banks have similar activities). In addition, the iOS system's "wallet" makes some optimization experience for Apple Card, such as clearly indicating where consumers spend how much money, and using color codes to display summaries of expenditures, to help yoghurt understand their accounts.

As a true Apple product, Apple Card also has a series of functions limited to the platform, designed to ensure user privacy and security. For example, Goldman Sachs does not allow customer data to be used for external or internal advertising purposes, except for some of the information required for internal reporting. 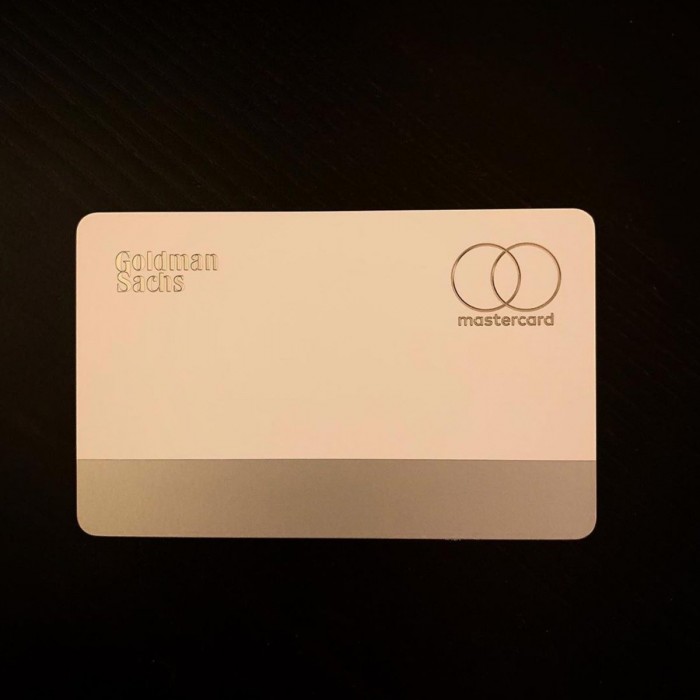 Goldman Sachs took on the business because it did not enter the consumer credit card industry, its first credit card for the toC business-the so-called barefoot not afraid to wear shoes, it does not have to worry that it may encroach on its own business. Because there was no one before. In fact, this is a lot like when the iPhone generation was launched, it was the AT that talked to Apple about the partnership.

Goldman Sachs also wants to use Apple's influence and platform to build its overall strategy of attracting ordinary consumers. Of course, some people worry that Goldman Sachs, which has little experience in the consumer credit card field, may "make this card more risky for Apple".

In his speech, Ismail argued that the functions offered by Apple Card were in the best interests of both the company and its customers. "When I'm making overall decisions for Marcus, those customer-friendly ideas tend to mean lower profits, but doing so can ultimately help us gain user loyalty," he said.

Related news
Goldman Sachs executives: Partnership with Apple Card is not only about benefits, but also about user loyalty (figure)
Can Apple's financial ambitions be realized when Apple Card strikes?
Some users of Apple Card, which launched today, have received invitations.
Foreign media to get started Apple Card fruit card is easy to use?
Apple Card hands-on video
Analyst: Goldman Sachs gets a new Apple Card user at $350
Goldman Sachs Comments on Apple Card: The Most Successful Credit Card Issuance
Apple plans to launch 12 interest free installments of Apple card services
Hot news this week
China has found 35 known cases of the new zoonotic virus Langya
Losses in a single quarter of $ 23.4 billion a record, SoftBank did not carry the plunge of technology stocks and the devaluation of the yen
The prevention and control of the American Monkey epidemic has failed. What should I pay attention to?
Is the micro -business headache? WeChat friends are suspected to have a big move: 7 can only be posted a week
Kuaishou launched a self-developed cloud intelligent video processing chip: The chip has been streamed successfully
The new product of Xiaomi MIX is coming: both internal and external dual -screen has been upgraded to make up for the previous generation.
A new zoonotic virus, Langya, found in China has not yet been confirmed to be transmitted from person to person
Ministry of Public Security: Single telecommunications network fraud continues to cause 40 % of all electrical fraud cases
Special price "kill ripe"? Bike-sharing platforms have different prices for the same package for different users
A tech company in Shanghai has been fined 220,000 yuan for swiping orders to improve its ranking on Yelp
The most popular news this week
Executives' stole 'chip technology to set up a company and sold it to employers for 1 billion yuan
The total sales volume of PS4 may set 117.2 million units currently ranking fourth in sales machine sales
MacOS Ventura feature page removes third-party app 'Hide My Email'
Yuyuki Kobayashi joins NetEase game! He worked on Devil May Cry 4 and Resident Evil 4.
Cyber violence governance needs the concerted efforts of all sectors of society
WeChat releases a new specification for the public account avatar setting, and the official news reminder is prohibited
After the U.S. chip bill takes effect, the manufacturer's snatching subsidy war is even more intense
Thousands of flights in the United States are delayed or canceled: User collapse extreme weather is frequent
Off the shelves one after another! The Sogou search App followed in the footsteps of Sogou Map
Xiaomi MIX flagship top with price reduction: consistent with the price of 12S Ultra