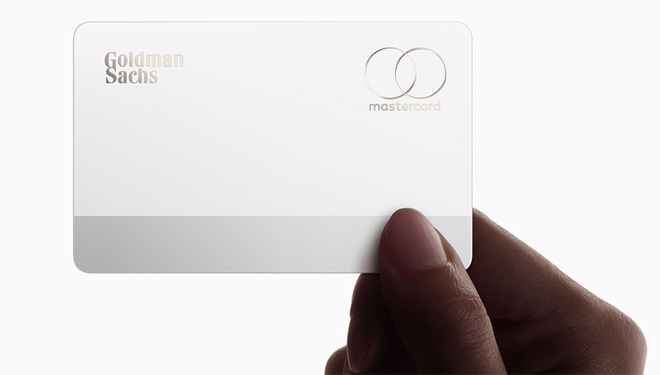 As expected, the executive touted the Apple Card's features, including an app-based overview tool, helping track and manage spending items, and making payments without generating debt.

Solomon said: "The Apple Card is still in beta, but some employees at Goldman Sachs and Apple are already using it. We really like how Apple Cards are used. It's very simple and straightforward. It's also very simple to use and can reduce your Billing friction."

For Apple, ease of use, privacy, and security are the hallmarks of the Apple Card. Solomon believes that when the product is officially launched this summer, it will usher in a warm response from consumers.

It is reported that Apple Card, which is supported by Qualcomm, debuted at Apple's special conference held in March this year. It not only supports NFC features, uses free fees, but also provides cash rebates and unique account management tools.