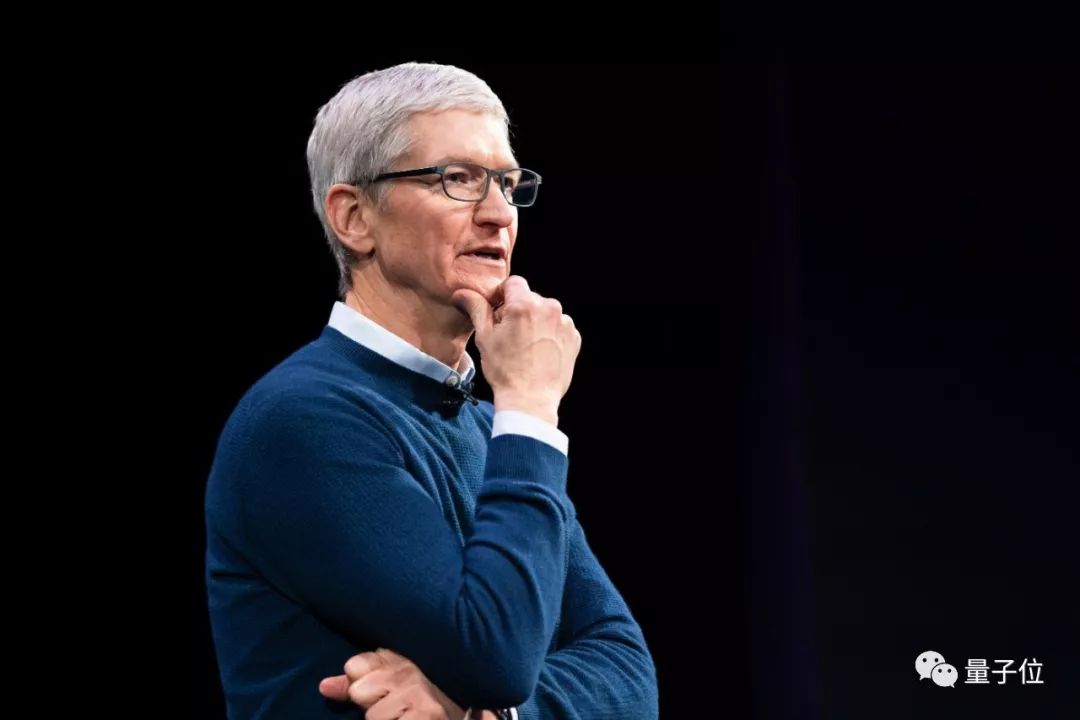 Gan Ming, from the concave temple

Despite having reached more than $4 billion to reach an agreement with Qualcomm, Apple still wants to take "the mobile phone life" in its own hands.

Foreign media The information reported that Apple is accelerating self-researchModem chipIn order to buy a key part of Intel's business.

The modem, as the core component of the smartphone, directly affects the quality of a smartphone's communication.

It is also because of this component that Apple announced a settlement after Qualcomm’s lawsuit for several years. Because Apple can't find a suitable substitute.

According to people familiar with the matter, after the transaction is completed, Apple will receive Intel's modem business unit in Germany (the core core of Intel's business) and take hundreds of engineers. 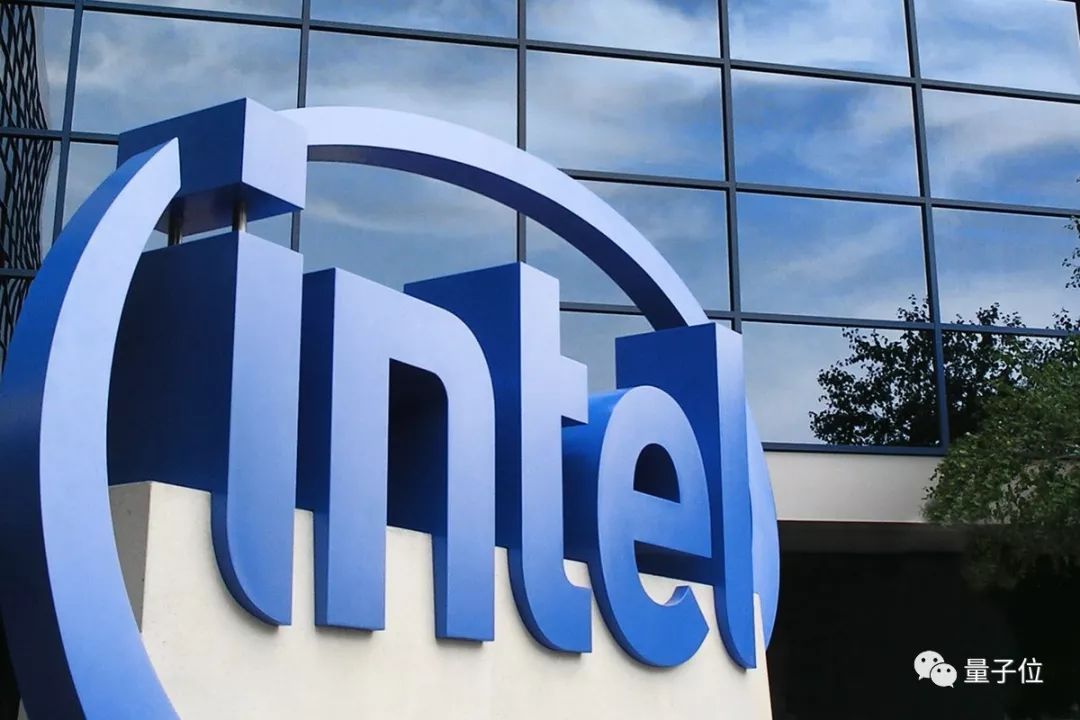 In front of 5G, soft and Qualcomm reconciliation

In the early morning of April 17 this year, Qualcomm and Apple announced that they agreed to abandon all litigation in the world. The settlement agreement includes a chipset supply agreement and Apple's payment of an undisclosed amount to Qualcomm.

Qualcomm said in the latest quarter's earnings conference call that the amount was between $4.5 billion and $4.7 billion, or about $30.3 billion to $31.6 billion.

An important factor contributing to this settlement is the modem chip.

Prior to this, Apple and Qualcomm had been involved in mobile phone related patent disputes for more than two years, and the core problem is that Apple believes that Qualcomm uses illegal patents to monopolize the modem chip market.

So after 2016, Apple began to give up Qualcomm to choose Intel.

The embarrassing thing is that 5G is coming, and the first player is Qualcomm, not Intel. Affected by this, when the Android camp shouted 2019 commercial 5G, Apple can only say that only after the 2020 iPhone will be launched 5G. 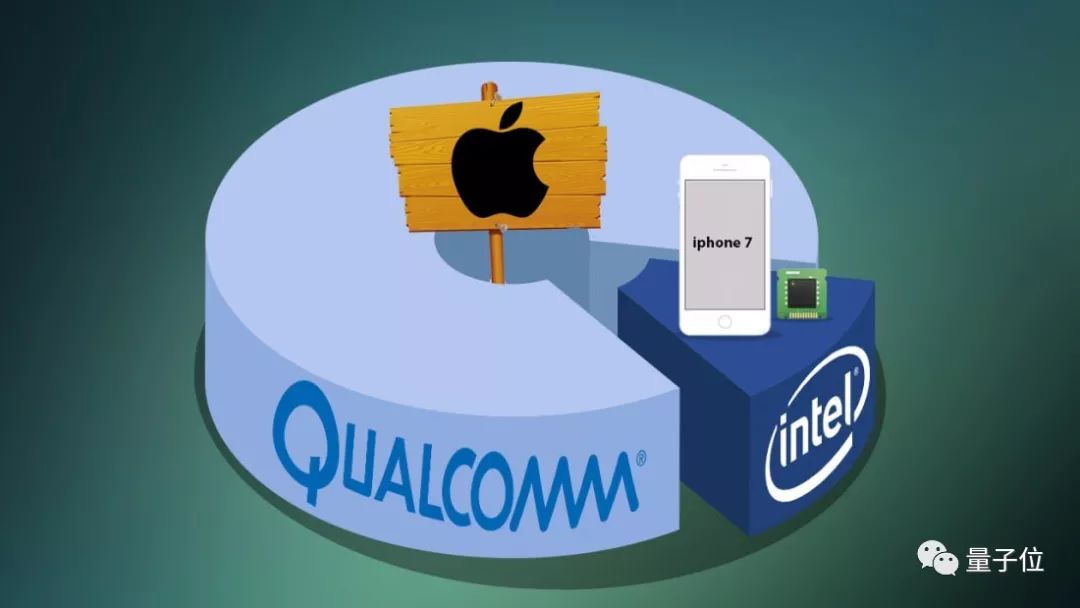 According to Intel's 5G development deadline, Apple can't even catch up with 2020 commercial 5G. At the same time, Intel announced on its official website that it will withdraw from the 5G smartphone modem business.

Want a 5G chip? Huawei said that if Apple needs it, they can help. In contrast, Apple still paid the money and reconciled with Qualcomm.

Take the "life gate" in your own hands

Although the license period with Qualcomm is 6 years, it can be extended for two years. But this twist, how much makes Apple feel the life door is not happy.

As a company with a dominant position in the field of smart phones, self-developed modem chips are a natural choice. 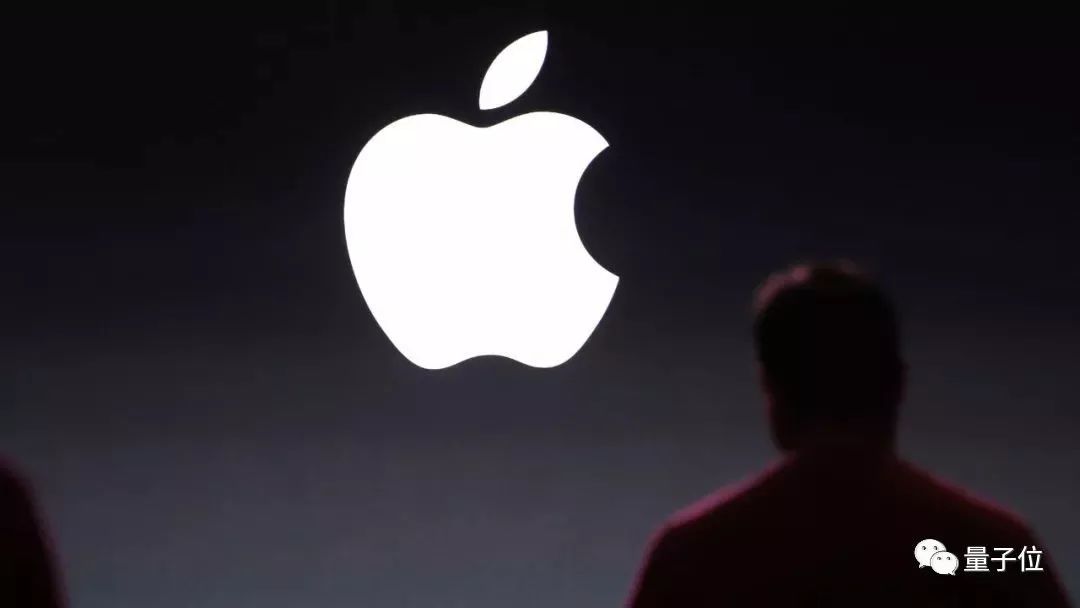 The information previously reported that Apple is hiring talents related to modem chips in San Diego. In the future, we will hire 1,200 employees.

Moreover, Apple has shown patience, they have told engineers that they do not want to release their own modems by 2025.

It is worth noting that in 2025, that is, six years later, it is the deadline for Qualcomm and Apple to reach a settlement agreement.

Related news
Intel mobile phone baseband past: starting with Apple and ending with Apple
Apple Card hands-on video
Hot news this week
Bitcoin mining machine giant Yibang international successfully listed in the United States: raising more than $100 million
China's second-biggest retail channel for smartphones in May Huawei is a step away
Huawei cloud's industrial Internet business experience: how to make the cloud serve the entire "circle of friends"?
Huawei's first mobile device equipped with Hongmeng may be Kirin 1020 with a 5-nm process
After the total ban, the United States announced the arrest of Fujian Jinhua General Manager Chen Zhengkun!
Japanese legislation forbids walking and playing mobile phones: mobile phones in public places should stand still
NASA announces the name of the headquarters building after its first black female Engineer
A reporter from the United States who was infected with the new coronavirus took part in the trump campaign rally
Most people don't know that the hole at the bottom of the original mobile phone also has this function
A hundred yuan 5g mobile phone is not far away. It's said that the new mt6853 of MediaTek has been launched
The most popular news this week
Wechat has not done this function for N years! Use this app to make up for the defects of wechat
Zhao Ming responds to the offline interview with Yu Chengdong: the pressure this year is much greater than that of last year. Huawei glory is the only two growth brand
How long will it take for a real 1000 yuan 5g mobile phone? Zhao Ming: we have to wait
Glory Zhao Ming: 5g mobile phones account for nearly 50%
Byte beat vice president reconnects Tencent?
It's incredible that Intel will push the z590 chipset pci4.0 early next year?
Selling business out of multinational market
What is the status quo of domestic memory chips?
Zhao Ming talks about 5 G mobile phone competition: do a good job of products without gimmick
What are the difficulties of large screen mobile phones in 5g era? Glory Zhao Ming: it's hard to change it after two years' sharpening