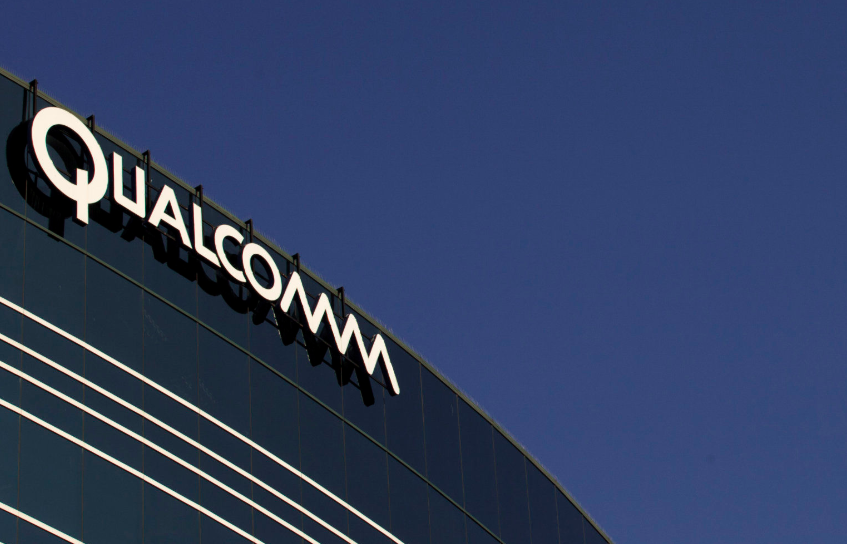 Netease Technologies News, June 12, according to foreign media reports, LG Electronics, a South Korean smartphone manufacturer, filed an objection to the suspension of the anti-monopoly ruling against chip maker Qualcomm during its appeal. Previously, the Federal Trade Commission (FTC), like LG Electronics, had expressed its opposition.

The Korean company said it was negotiating chip supply and patent licensing agreements with Chase, which could be forced to sign another unfair agreement without the protection of a judge's ruling.

LG Electronics said Tuesday in a U.S. District Court filing in San Jose, California, that it is in the public interest to maintain the enforcement of the court's antitrust ruling during the appeal because the appeal process may take years.

On May 21, in response to Qualcomm's business practices, the ruling of U.S. District Judge Lucy Koh will revolutionize Qualcomm's business model. Qualcomm supplies modem chips for connecting mobile phones to mobile data networks, but most of its profits come from patent licensing.

The judge's ruling also requires Qualcomm to license its patents to rival chipmakers rather than mobile phone manufacturers, which could reduce the royalty charged by Qualcomm from a few dollars to a few cents per phone.

Jong Sang Lee, chief legal adviser to LG Electronics, said in court documents that LG Electronics relies on Qualcomm modem chips and that the two sides are currently negotiating a new agreement on 5G chips for the latest generation of mobile networks in Korea.

The FTC also believes that the decision of Galanway should continue to be implemented during the appeal period of Qualcomm, and claims that it is in the public interest to implement the court's order promptly. FTC said that the appeal process could easily span the initial launch of 5G technology, which would give Qualcomm time to use anti-competitive practices to consolidate its monopoly in the modern chip market at this critical time. (Tianmen Mountain)