In terms of slots,AMDMore thanIntelThere are many consciences. In 2017, the generation of the Ruilong generation confirmed the AM4 slot, and the official promise will be used in 2020. This year, the Zen2 architecture, the 7nm process of the Ruilong 3000 and the X570 chipset were released. The design has changed so much. PCIe 4.0 technology has also been added. As a result, there is no need to change slots. The 300 and 400 series chipsets can also be used after upgrading. Ruilong 3000 series processor, performance will not be lost. 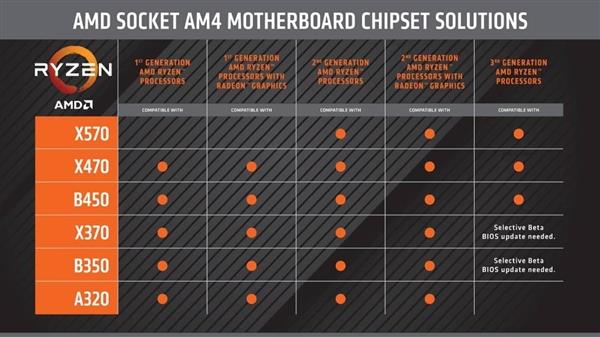 When will AMD upgrade the slot? AMD responded to this question in an interview recently, reiterating that the AM4 slot will continue to support until 2020. If something forces them to upgrade, it must be a major underlying technology change, such as next-generation memory or PCIe technology.

The most likely factor is DDR5 memory. It is recognized that the time for DDR5 memory to enter the market is around 2020. At that time, AMD will also push the Zen4 architecture. It is logical to support DDR5 memory. It is justifiable to upgrade the AM4 slot. It is.