Hutchison Telecom announced that it would start 5G in August and still use Huawei equipment. 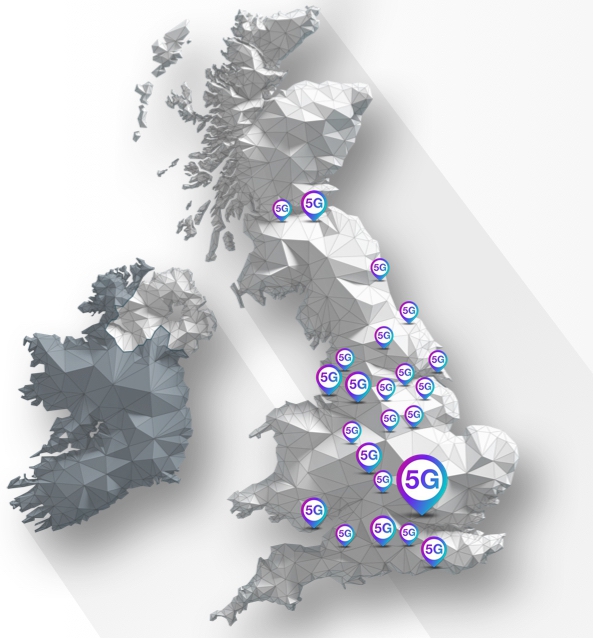 Like EE and Vodafone, the 5G network of Three UK is also used.HUAWEI5G equipment. Dr Erol Hepsaydir, the wireless director of Three UK, confirmed this in his speech at London Science and Technology Week on June 11, saying that Three UK will stick to Huawei's network devices.

The 5G competition in Britain is heating up. Three UK plans to launch 5G home broadband service in London first to provide users with the best point-to-point 5G experience, which will bring good news to regions and families without optical fiber connections. Meanwhile, Three UK will announce its 5G tariff package in July, and the person in charge will announce that it will build "the fastest 5G network in the UK", which will provide British users with download speeds 100 times faster than the existing 4G.