A line of Huawei will release a new notebook in July. 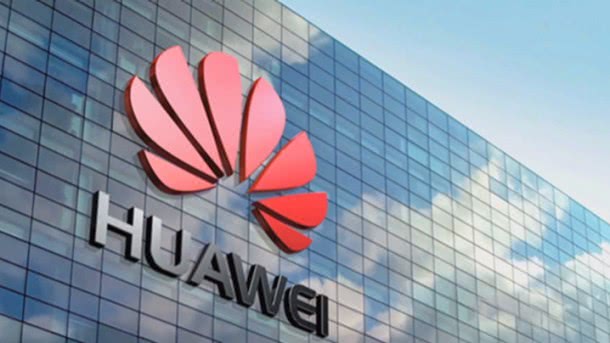 On June 12th, Tencent News "First Line" learned from insiders of Huawei Terminal that Huawei will release a new PC product next month.

According to the source, unlike the previous products, this new PC product will have a great change in model and configuration. Huawei's previous PC products were mainly named after MateBook and HonorBook. As for the specific naming of this new product, it is still unknown.

At this year's Huawei Spring Product Launch Conference, Huawei's consumer business CEO Yu Chengdong said, “We are still newcomers. Now Huawei PCs are just starting to test the water, and the competition will be stronger in the future. & rdquo; For the first time since 2016, the MateBook PC product was launched, Huawei is indeed a newcomer in the PC field. However, its scores have greatly exceeded Huawei's expectations.

However, Huawei has never announced the overall sales of its PC, which also makes the outside world worried about the business development. At the recent Taipei Computer Show, Huawei notified the supplier to suspend the production of notebooks, while the notebook product project under development has been put on hold, and the MateBook product may be discontinued.

In this regard, the above-mentioned insiders said that, first of all, the so-called Huawei PC discontinuation or the so-called cancellation of the PC product line is purely nonsense, Huawei's continued investment and development in the PC field will not waver. Secondly, Huawei has made long-term planning and pre-research since entering the notebook computer. It has conducted in-depth research on the industrial chain, form and ecology of the PC, and has layout on multiple development paths, so there will be more in the future. Innovative product launch.

Judging from the release of new products next month, Huawei's PC business continues. In the words of this person, “our new PC products are already working hard! ”